U.S. District Judge Matthew Brann in Williamsport, Pennsylvania, turned down the request for an injunction by President Donald Trump’s campaign, spoiling the incumbent’s hopes of somehow overturning the results of the presidential contest.

In his ruling, Brann said the Trump campaign presented “strained legal arguments without merit and speculative accusations ... unsupported by evidence.”

“In the United States of America, this cannot justify the disenfranchisement of a single voter, let alone all the voters of its sixth most populated state,” the opinion said. “Our people, laws, and institutions demand more.”
Click to expand...

Maybe the Trump campaign should contact the bot and the propagandists...they seem to think that because something was posted on twitter it must be evidentiary!! 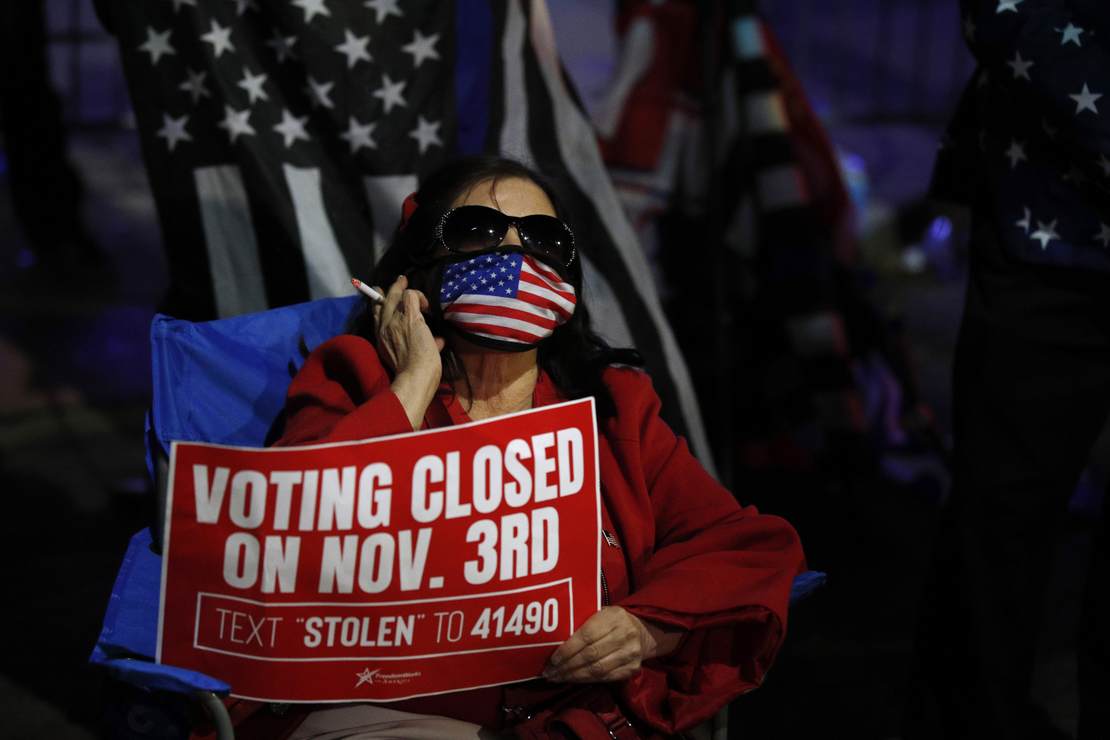 This particular case involved claims that seven Pennsylvania counties and the Secretary of the Commonwealth inappropriately allowed voters who submitted defective mail-in ballots to “cure”...