Kansas Legislature Overrides Governor's Veto, Bans the Election Zuck Bucks. Plus: A Win for 2A Rights.

2020 proved that all of that needs to be done in every state that monkeyed around with election processes and/or accepted Zuck Bucks. Ban that nonsense hard.

The Legislature overrode Kelly’s veto of a bill that would create a special concealed carry permit for 18-, 19- and 20-year-olds, and that’s a major victory for gun-rights advocates. The state already allows people 21 and older to carry concealed guns without a permit and adults can carry them openly, but Kelly’s election had advocates of tougher gun laws hoping for a roll back of Kansas’ generally loose policies.
The votes were 84-39 in the House and 31-8 in the Senate. The measure also expands Kansas’ recognition of other states’ concealed carry permits.
Click to expand... 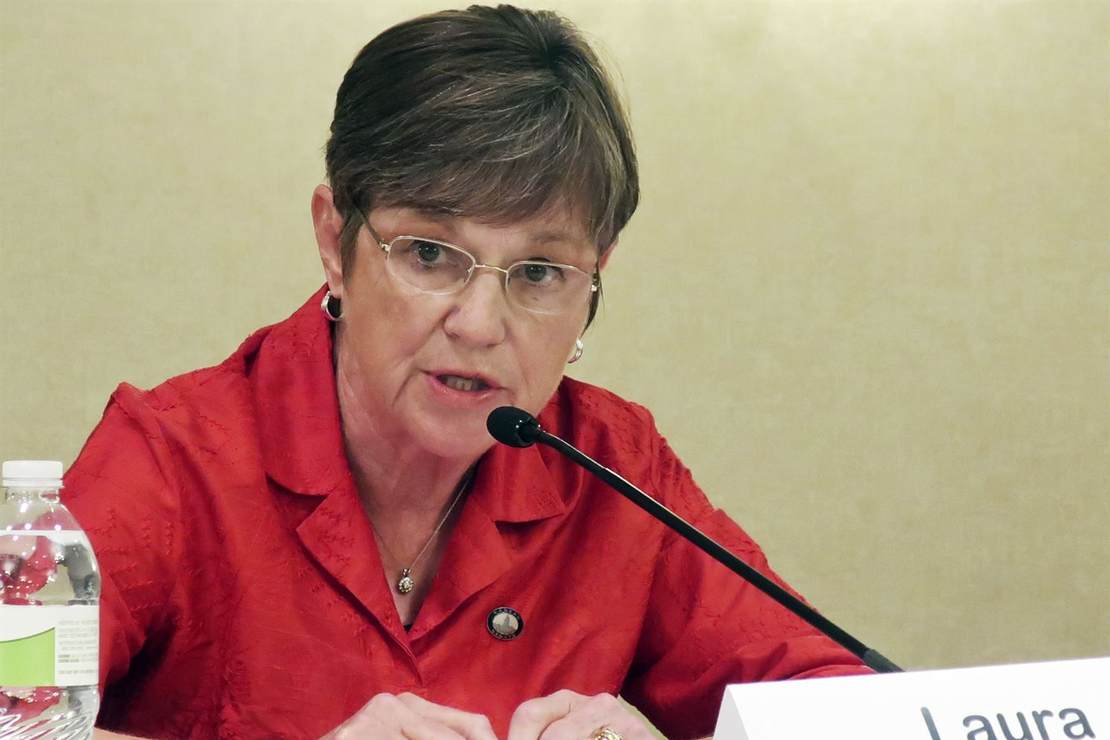 Kansas Legislature Overrides Governor's Veto, Bans the Election Zuck Bucks. Plus: A Win for 2A Rights.

In the span of a month we’ve come full circle on election reforms — actual reforms, not the Democrats’ monstrosity that’s merely advertised as such. That unconstitutional power...

Wouldn't it be great if some of our idiot Democrats here in Maryland thought this way.

Kansas is a great example of why we have a Senate repping the state and a House of Representatives repping the people. 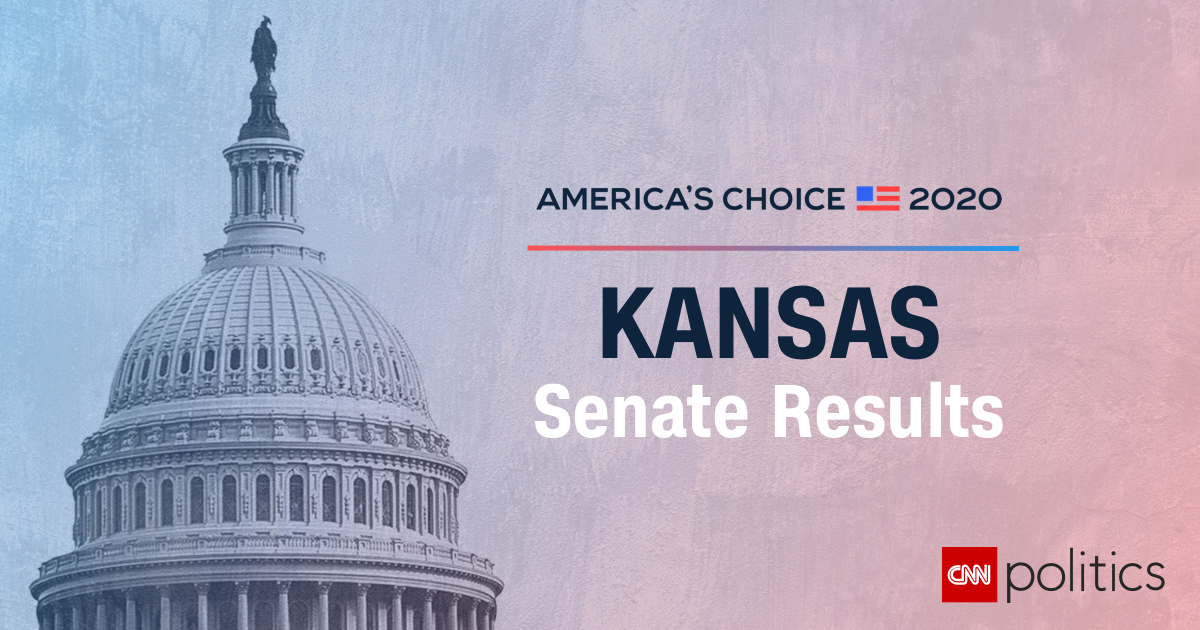