PREMO Member
Sixty percent of battleground voters view Democrats’ latest effort to impeach President Donald Trump as another “waste of time and money” and are seeking an orderly transition of power, a leaked internal memo shows.

These key voters were also found to fear Big Tech censorship, in the wake of the apparently coordinated effort to excommunicate Trump from their platforms and eliminate conservative competitors like Parler.

“ … battleground voters are more eager for the nation to move on rather than impeach the president for last week’s violent protest by pro-Trump supporters in the U.S. Capitol.
And if Congress doesn’t move on, adds the two-page memo shown below in full, those who push for impeachment may face a voter backlash in the 2022 midterm elections.”
Click to expand...

“Voters strongly prefer that Congress deal with fighting coronavirus and not impeachment,” McLaughlin wrote. “Impeachment is viewed as a waste of time and money. Voters believe that the Democrats are playing politics and that continuing to attack the president is making it worse.” 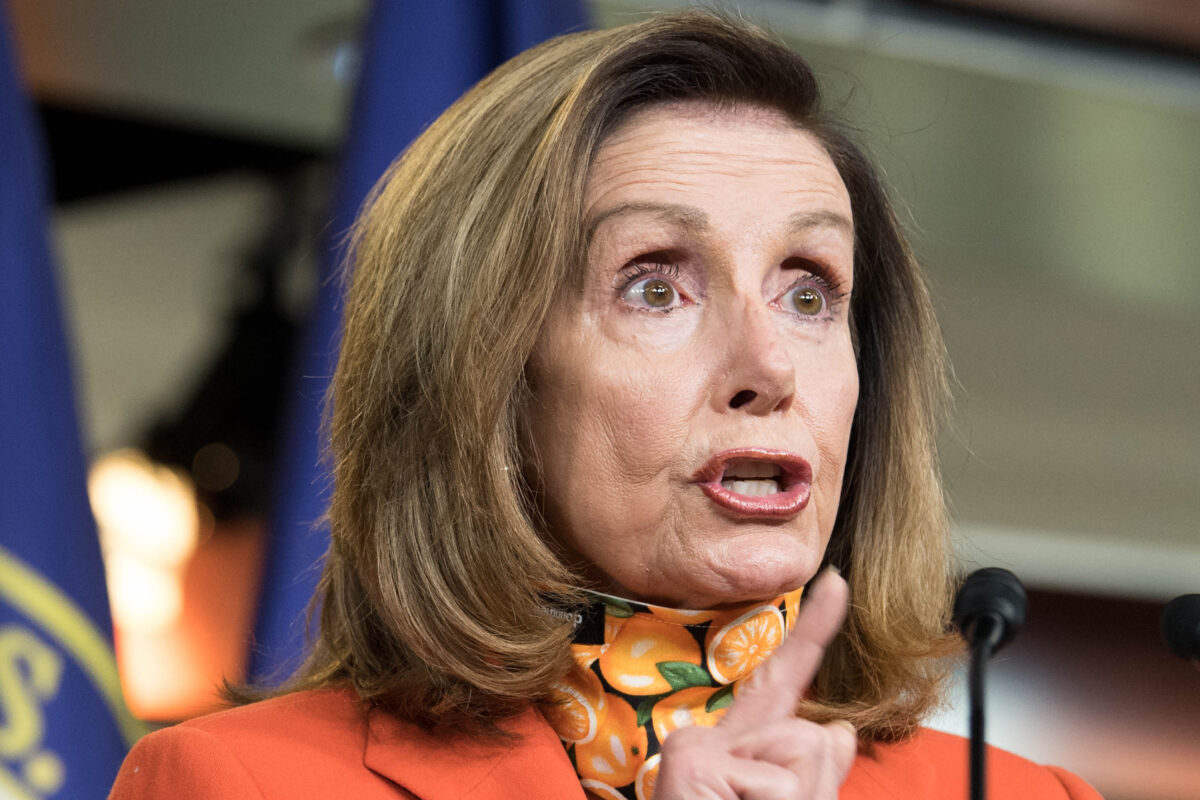 PREMO Member
Congressional Demonrats have already demonstrated that they do not give a damn what the voters want.
H