Strange as it may sound, worms could someday play a key role in fighting cancer. How?

Lung cancer cells seem to smell yummy to one species of little worm. Now, scientists are using that allure to build a squirmy new tool to detect cancer. The researchers hope this new “worm-on-a-chip” device will one day provide an easy, painless way to screen for early disease.

The cancer-seeking worm in question is the common roundworm, Caenorhabditis elegans. At just about one millimeter (0.04 inch) long, C. elegans is easy to fit on a handheld chip. To build that chip system, researchers crafted what looks like a microscope slide. It has three large indents, or wells. Healthy human cells get placed in a well at one end. Lung cancer cells go in a well at the other end. The worms go in the middle well. From there, they can sniff the cells at either end. In experiments, hungry worms tended to wriggle toward the end containing diseased cells. 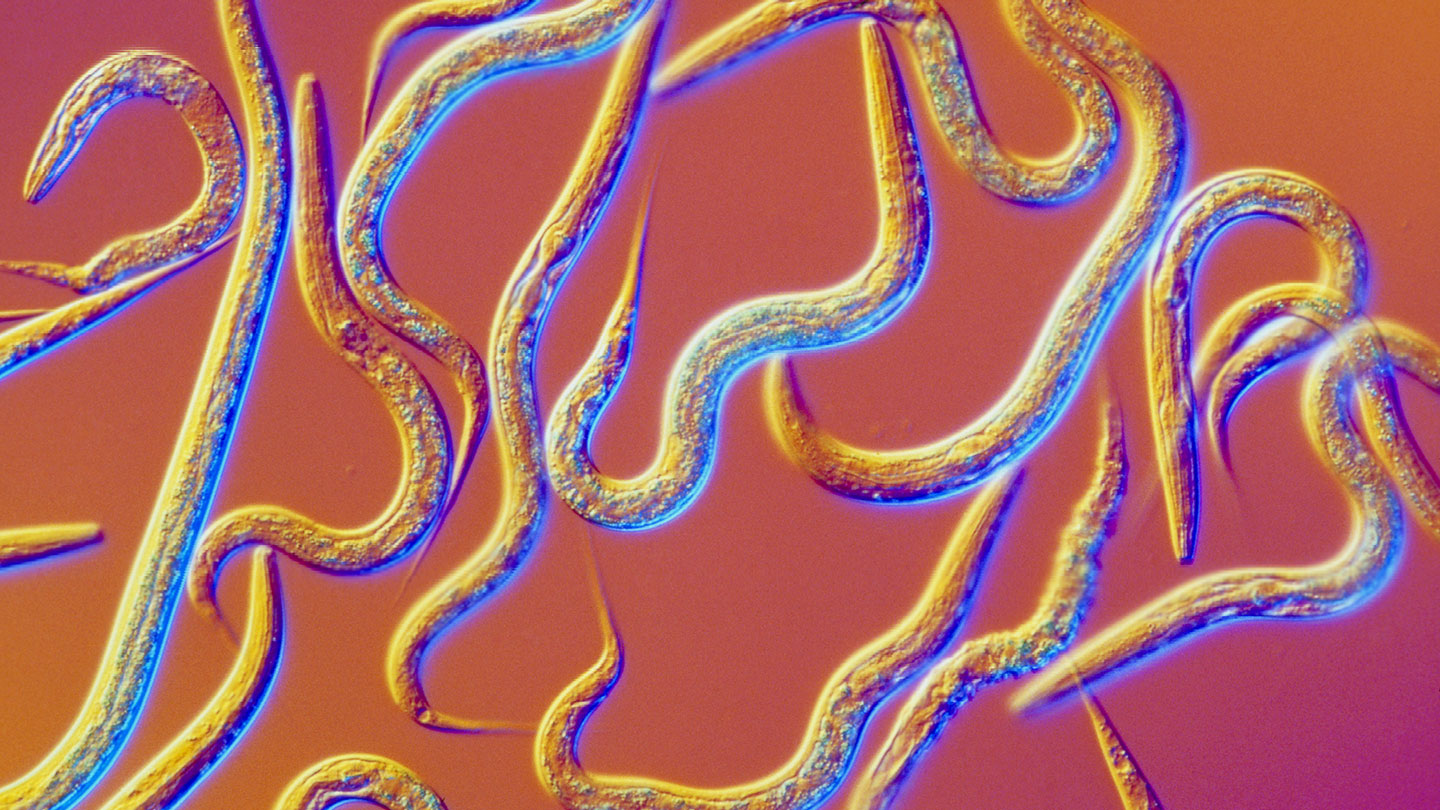 Scents emitted by diseased cells may usher in a new era of safe, low-cost screening tests for cancer and other illnesses.