PREMO Member
This story is awful on so many levels that it should probably come with a trigger warning.

The public has known about the many and horrific crimes of former USA Gymnastics team physician Larry Nassar for a few years now. What the public has largely been unaware of is the role that the Federal Bureau of Investigation played in attempting to prevent us from knowing about any of it.

In her opening statement (which I will provide in full at the end of the post), Sen. Marsha Blackburn (R-Tenn.) had zero you-know-whats to give when offering her brutal assessment of the Bureau’s (as well as the coaches’ and Team USA officials’) behavior in the case, saying: “Every single person in authority who turned a blind eye to these young athletes’ allegations is complicit in Nassar’s crime, and each one of them should be considered a predator.”

To say that the FBI has lost its way would involve taking a trip to someplace far on the other side of understatement. The Bureau now functions more like a highly politicized domestic attack dog than a security agency. The FBI had already been involved with concocting and “investigating” the bogus Trump/Russia collusion leftist fantasy for a year when it finally got around to documenting the very real allegations of sexual assault against Nassar.

We never seem to stop finding out reasons why James Comey — who was head of the FBI when all of this was happening — should be in jail. As of this writing, he is still a much-revered darling of the same people who tell us to “believe all women” in cases of sexual abuse. 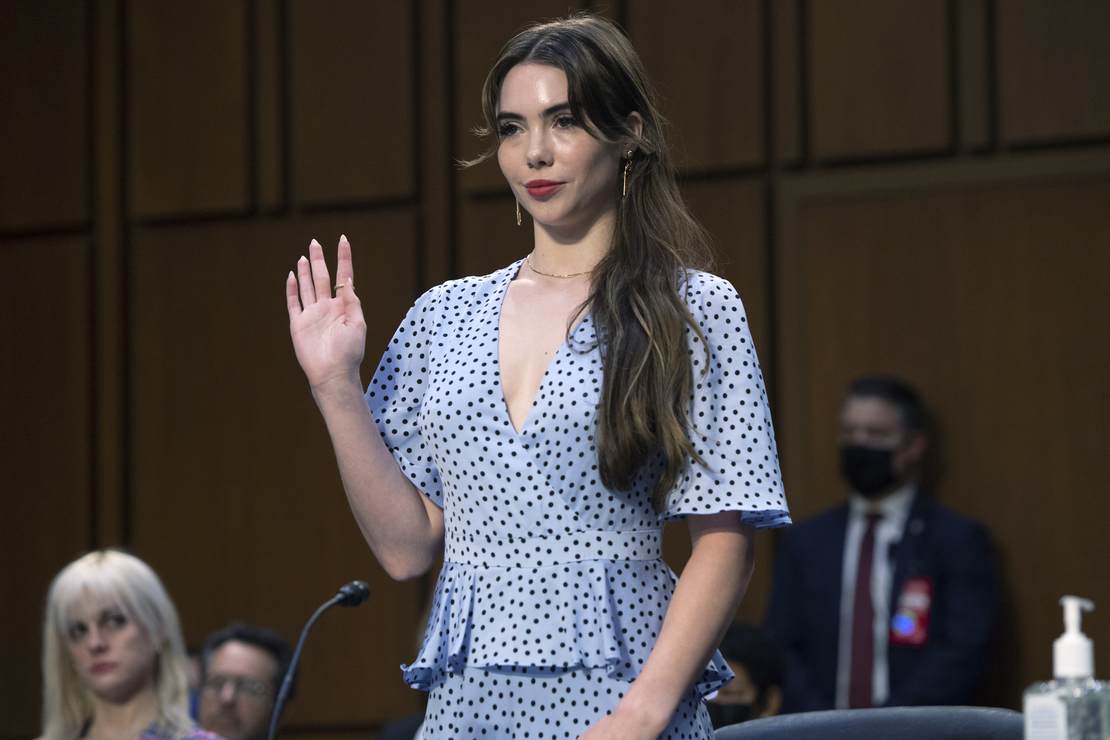 This story is awful on so many levels that it should probably come with a trigger warning. The public has known about the many and horrific crimes of former USA Gymnastics team physician Larry Nassar...

PREMO Member
Democrats protect their own.

He must have donated to Whitmers campaign a time or two. Like all other leftist pervs... it buys him a pass.

None of this matters...