Meet the Folks Planning to Ruin Your Commute on September 23

Merlin99 said:
She borrowed a yacht to come to the US. 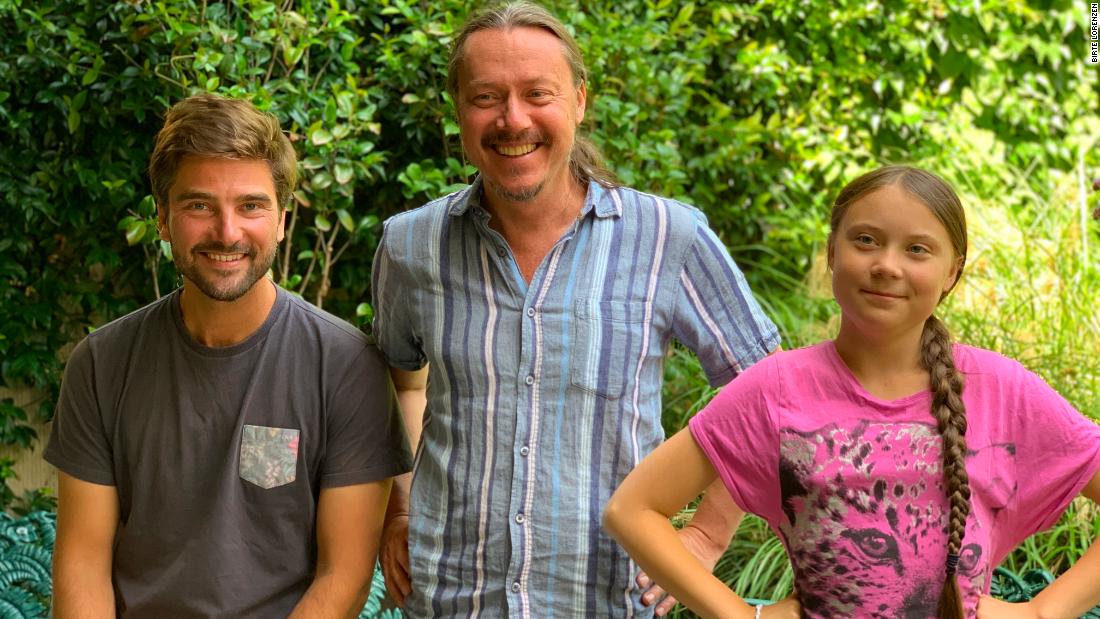 Climate activist Greta Thunberg will cross the Atlantic on a zero-emissions sailboat on her way to speak at the UN Climate Action Summit on September 23.

Sounds like a great What I Did Last Summer essay.
B

INTERVIEW – DR. ROY SPENCER was a Senior Scientist for Climate Studies at NASA and author of “Climate Confusion: How Global Warming Hysteria Leads to Bad Science, Pandering Politicians and Misguided Policies That Hurt the Poor”
Click to expand...

Heard part of the interview and he explained the hysteria and how it actually does real science a disservice.
Basically you have pseudo scientists who fudge their data to get attention (grants), which then is passed to politicians, who whip up the masses for political reasons and then the media, which further distorts the data.
That's why we have the world starving to death in 1975, after we freeze to death, then we are going to burn to death, now we are going to simply drown.
It's been going on for decades, the media feeding frenzy.

Merlin99 said:
She borrowed a yacht to come to the US.
Click to expand...

GURPS said:
Who requires a crew be FLOWN in to take the boat back home
Click to expand...

I didn't say the plan was thought through completely.
H

To have a yacht big enough to cross an ocean and crew it for this child took someone with big bucks.

While I give her credit for not flying, I hope she realized the carbon footprint that was needed to build that boat was not small. 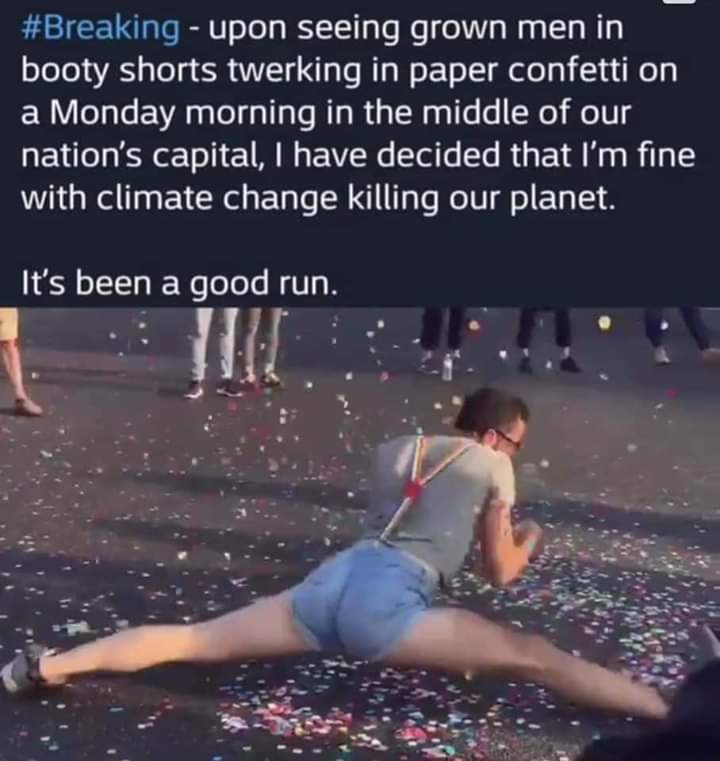