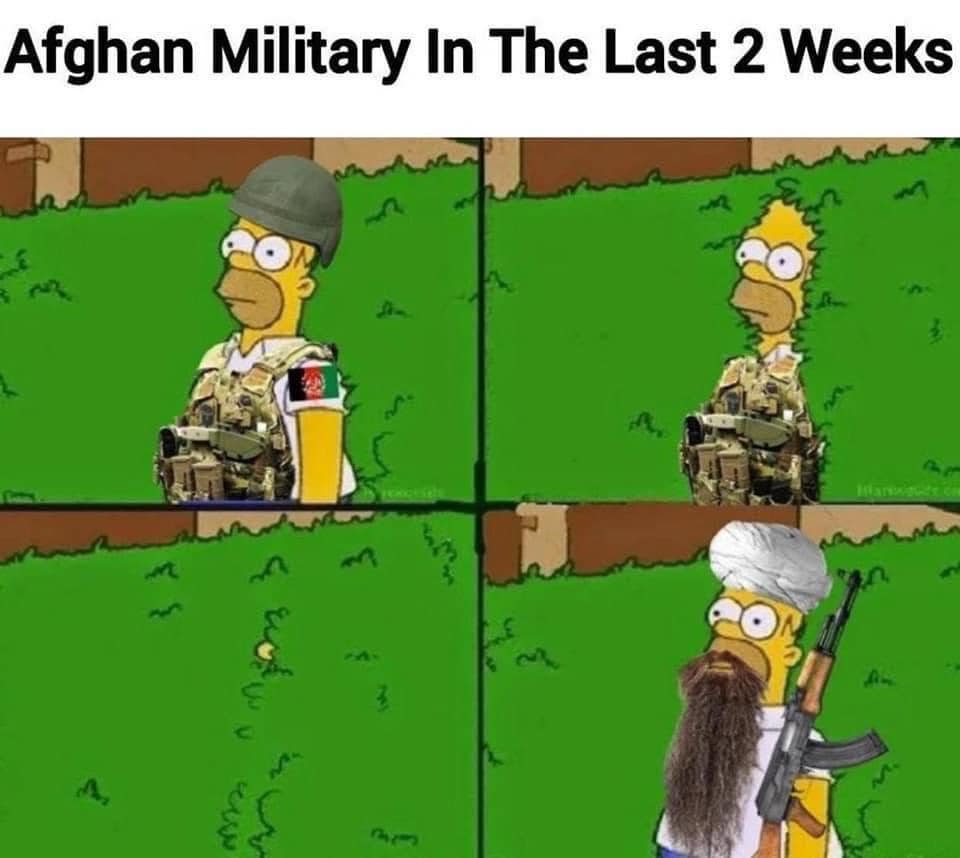 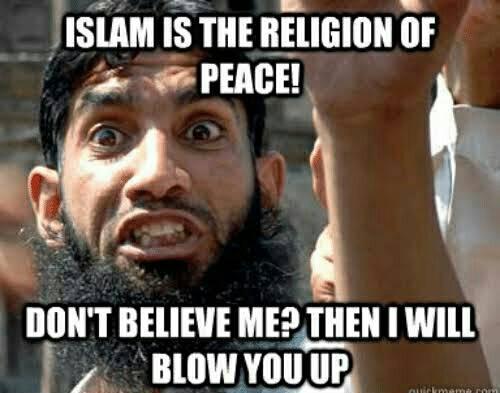 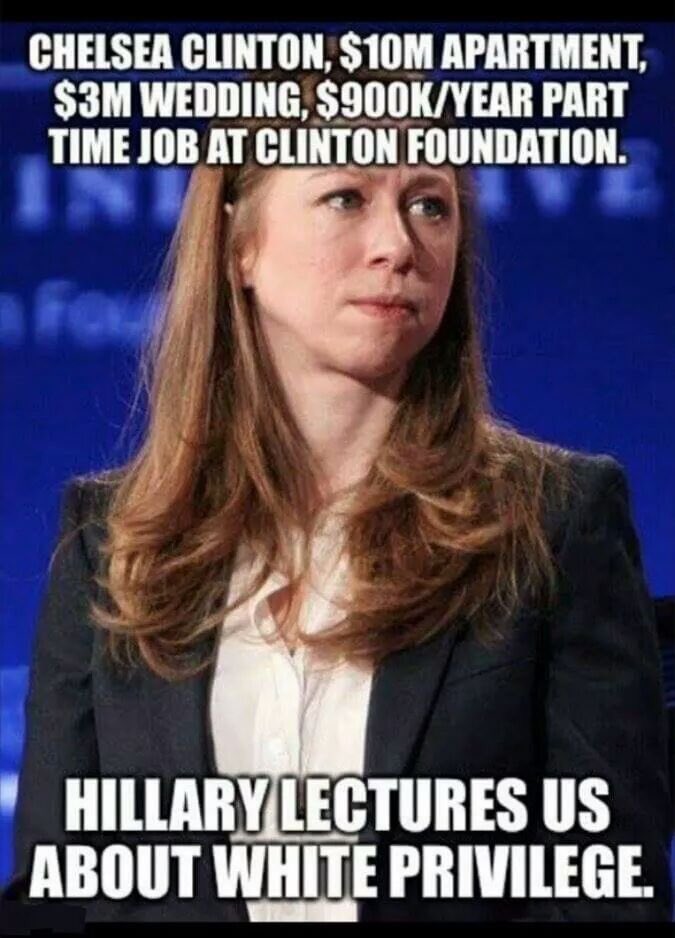 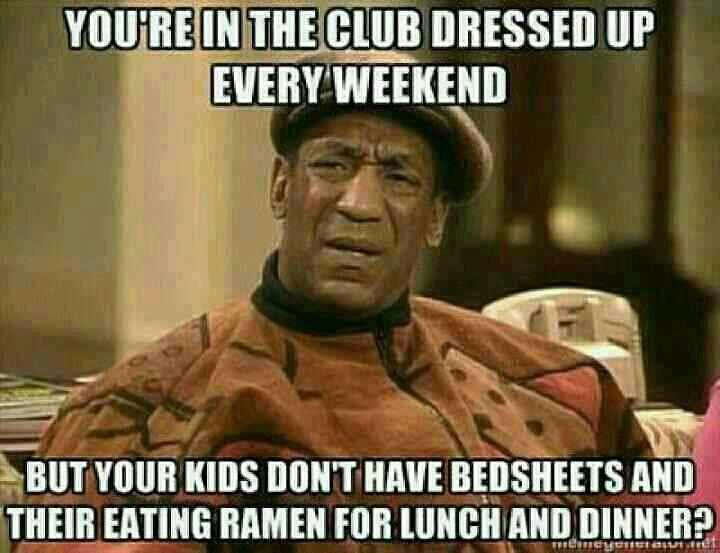 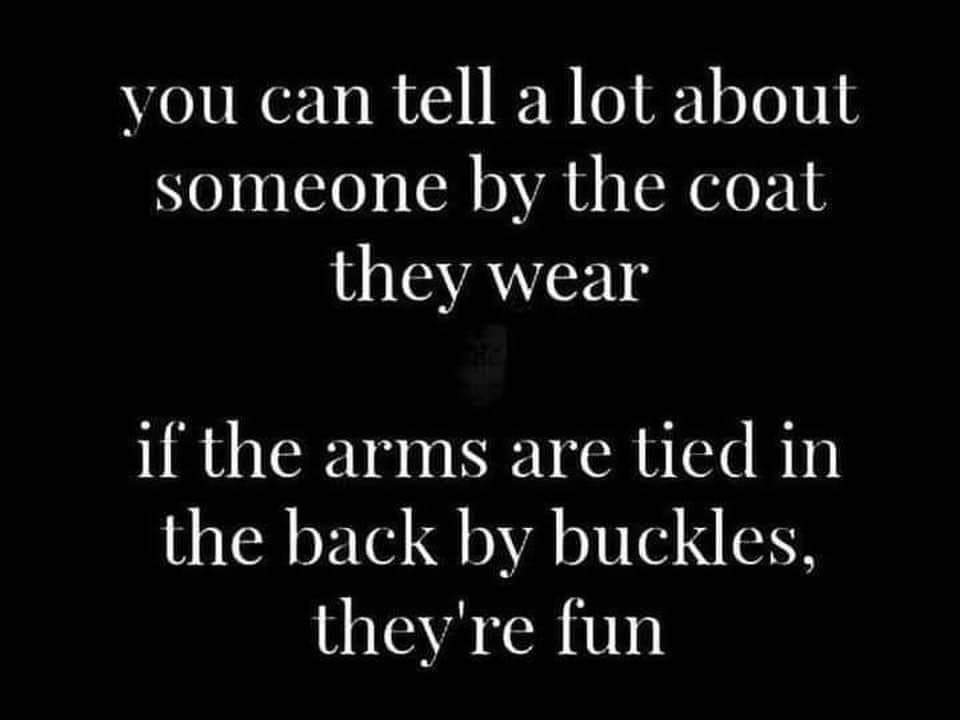 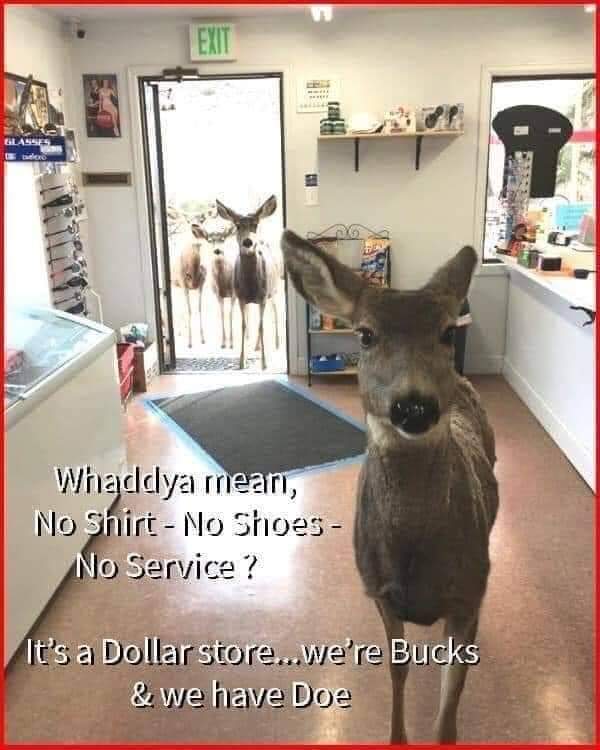 straight off the meme print press

Is the Hunter B?

stgislander said:
Is the Hunter B?
Click to expand...

I look at women on the left and think "you know, that train wreck would be so much easier to take if they were at least semi-good-looking (h/t Van Halen)."

Even that wears off, sooner or later. At first, AOC was a cute college chick/bar tender who was basically a ditz. Nowadays, not so much.

I seem to be in the minority in thinking that sister/wife Ilhan is at least moderately attractive - right up until you run into the America-hating core that is just ugly.