#MeToo Crushes Black Lawyer for Being on Weinstein's Defense Team

PREMO Member
Hollywood producer Harvey Weinstein is almost certainly guilty of a long train of sexual assaults, as more than 80 women have come forward with claims ranging from harassment to rape. Even though he is likely guilty, Weinstein deserves legal representation and a fair trial. These due process rights also protect his alleged victims, since the failure of a thorough legal defense will likely vindicate their claims.

Yet in February, 50 Harvard students demanded Sullivan's removal, protesting with signs in front of Winthrop House. The students protested two legal defenses: the dean's decision to defend Weinstein and his decision to defend Economics Professor Roland G. Fryer, Jr. in Harvard Title IX complaints. Many Title IX offices do not afford due process rights to those accused of sexual harassment. Indeed, that is exactly what Sullivan said of the Fryer case. He attacked the Title IX investigationas "cruel and unfair" because there was "no semblance of due process or the presumption of innocence."

Even so, this decision is tragic and terrifying for the climate of free speech on the campus of America's most prominent university. If Harvard will demote the first black co-faculty dean — with his impressive resume — over concerns that his job is "trauma-inducing," is any speech safe from student psychobabble complaints?


Provide some manner of assistance to someone Progressives do not like, lose your JOB Even a lawyer that at one time gave advice to Obama
Last edited: May 15, 2019

Ah, the French Revolution made new again. I love the smell of a mob scene in the morning........

PREMO Member
Patron
Interesting story... watch to the end... only 2:30.

It's kinda nuts. This guy teaches law.Everybody deserves a defense. That;'s part of the law and these students are obviously ignorant of that fact.
Maybe they do need a new teacher.

Its amazing though that nobody got mad when OJ was defended of murder.
And it;s pretty good bet he was guilty.

Hijinx said:
Everybody deserves a defense.
Click to expand...

Not if you stand opposed to Progressive Group Think

These young adults are basically children who have no idea what real life is all about.
Their experiences as kids born with silver spoons in their mouths has not yet been grown out of.
When you combine that with liberal professors who stunt their minds with progressive BS it may take years for them to learn to think for themselves.

That has been a known fact for some time, now. Harvard is a joke. That is sad considering it’s history. Welcome to America.

“The first time I saw him fully naked,” she told the court, according to the report. “I thought he was deformed and intersex…He does not have testicles, and it appears that he has a vagina.”
Click to expand... 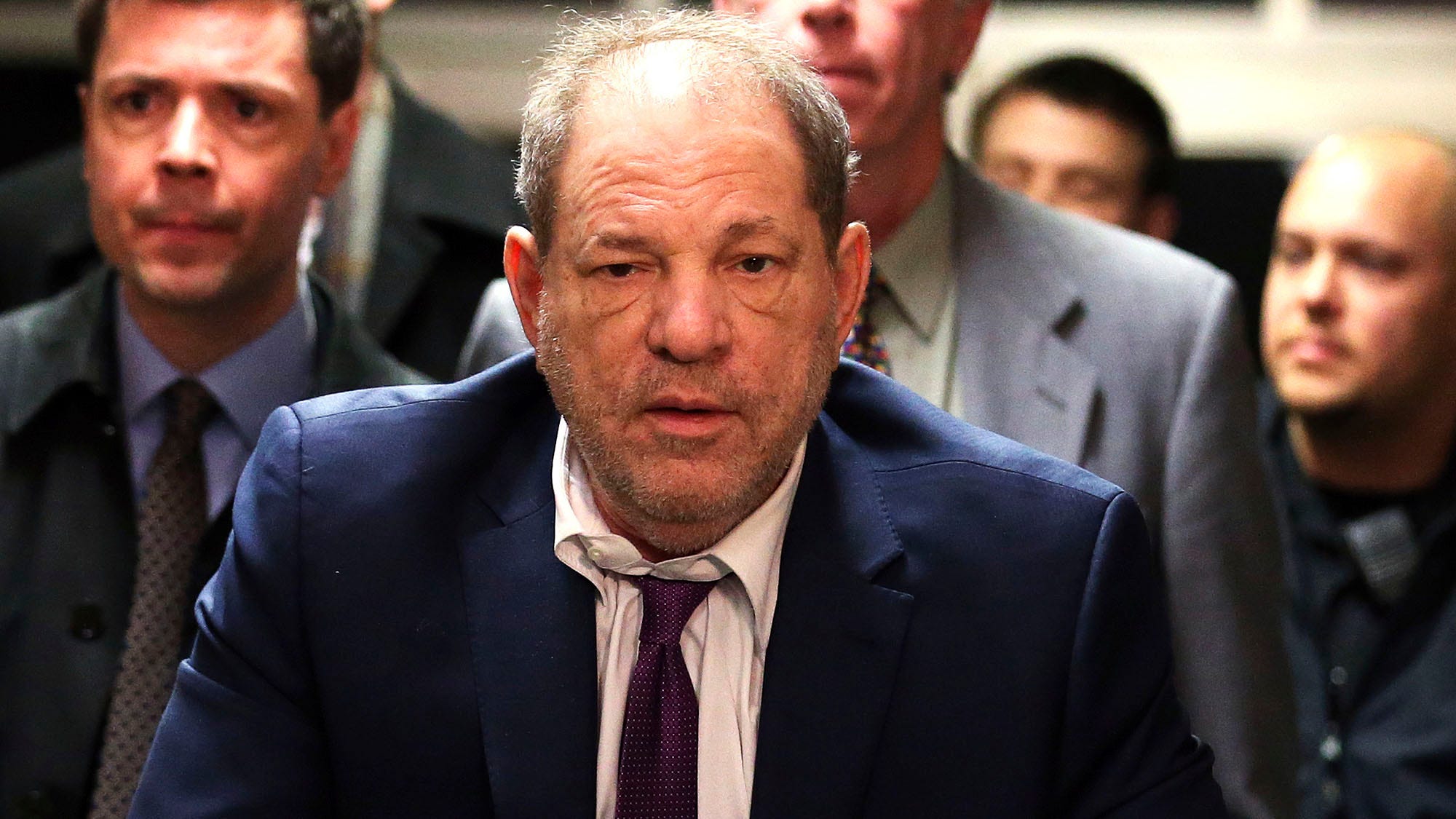 Weinstein reportedly lowered his head as she made the shocking claim.

He used them, they used him.
Tough to rape someone if you don't have a Penis and no testicles.
Her statement he has no testicles or Penis kind of destroys the rape charge. Oral Rape?
Pretty hard to get your head between a woman's legs while she is conscious and fighting.
If the arms are free she can fight if the legs are free she can kick.

IMO all of them could have just walked out.
If you call sex that was a necessity for a job rape, then he is probably guilty.
If it was a rape because he overpowered them--I don't believe it.

Weinstein reportedly lowered his head as she made the shocking claim.