Michael Moore: Biden’s Poll Lead ‘Is Not An Accurate Count’

PREMO Member
Speaking on The Hill TV’s “Rising,” Moore lamented the ease with which President Trump was able to cut Biden’s lead in half in the state of Michigan after he previously led the president by 16 points in the state. Moore warned Democrats that they should not believe the polls putting Biden so far ahead.

“Trump has tightened virtually every one of these swing states to the point where—what are they saying this morning? … ‘Biden’s five points ahead in Wisconsin… maybe three [to five] points ahead in Florida, two points ahead in Arizona.’ Listen, don’t believe these polls, first of all,” Moore said. “And second of all, the Trump vote is always being undercounted. Pollsters, when they actually call a real Trump voter, the Trump voter is very suspicious of the Deep State calling them and asking them who they’re voting for.”

Moore advised people to cut any lead that Biden has in half so that they can be within the four-point margin of error.

“So it is not an accurate count. I think the safe thing to do—this is not scientific, I’m just saying from my experience of being a Michigander—whatever they’re saying the Biden lead is, cut it in half, right now, in your head. Cut it in half, and now you’re within the four-point margin of error. That’s how close this is! That’s how desperately close this is!” he stressed. 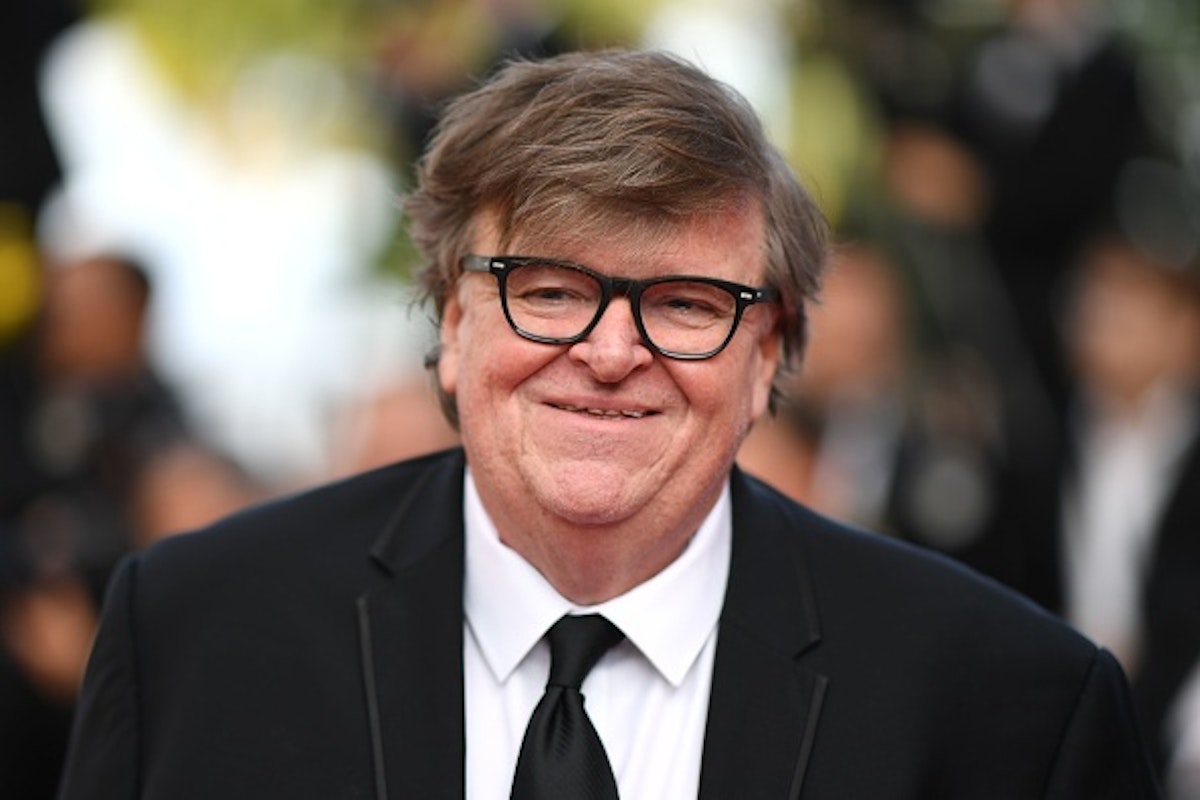 Michael Moore: Biden’s Poll Lead ‘Is Not An Accurate Count’

Though left-wing filmmaker Michael Moore desperately wants to see President Trump tossed out of office, that doesn't necessarily mean he's blind to the

. I probably wouldn't feel that way if he had even just one redeeming quality, but he doesn't.
H