Microsoft To Buy Activision Blizzard For $68.7 Billion In All-Cash Deal

PREMO Member
“With three billion people actively playing games today, and fueled by a new generation steeped in the joys of interactive entertainment, gaming is now the largest and fastest-growing form of entertainment,” the Big Tech icon announced in a statement. “Today, Microsoft Corp. announced plans to acquire Activision Blizzard Inc., a leader in game development and interactive entertainment content publisher. This acquisition will accelerate the growth in Microsoft’s gaming business across mobile, PC, console and cloud and will provide building blocks for the metaverse.”

In an all-cash transaction valued at $68.7 billion, Microsoft will acquire Activision Blizzard for $95.00 per share.

“When the transaction closes, Microsoft will become the world’s third-largest gaming company by revenue, behind Tencent and Sony,” Microsoft announced. “The planned acquisition includes iconic franchises from the Activision, Blizzard and King studios like ‘Warcraft,’ ‘Diablo,’ ‘Overwatch,’ ‘Call of Duty’ and ‘Candy Crush,’ in addition to global eSports activities through Major League Gaming. The company has studios around the world with nearly 10,000 employees.” 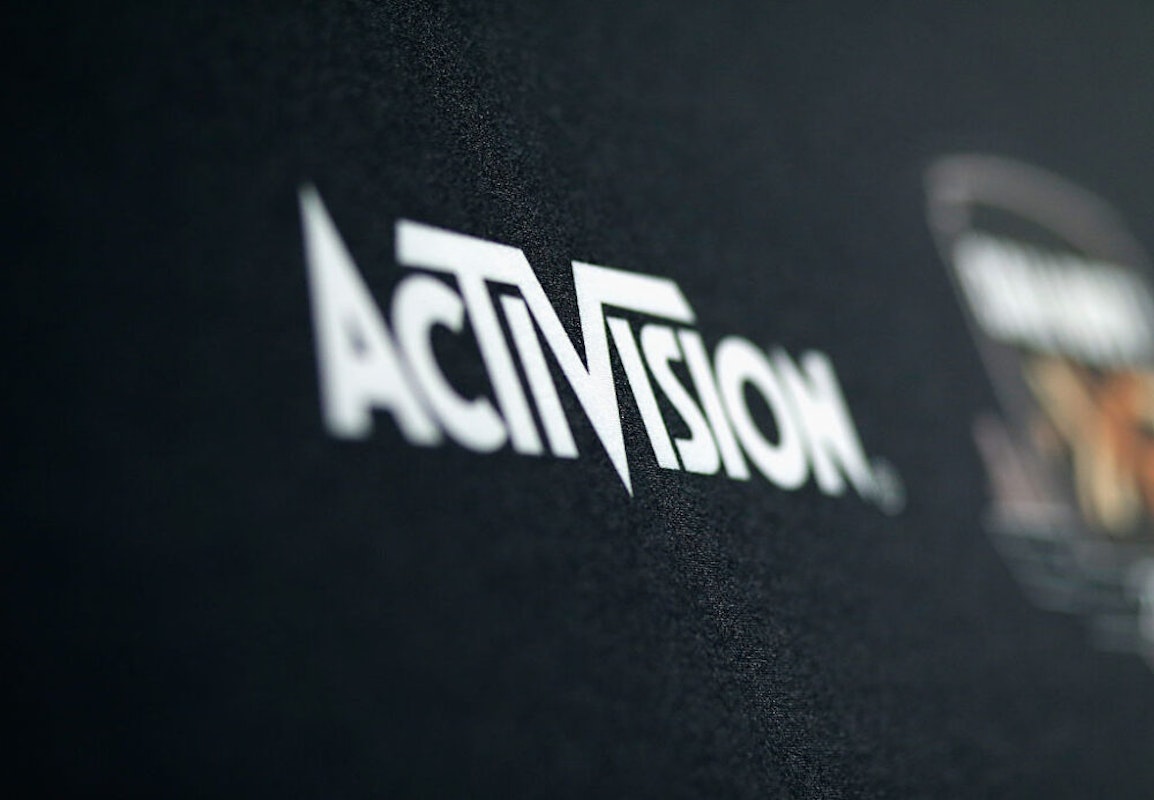 Microsoft To Buy Activision Blizzard For $68.7 Billion In All-Cash Deal | The Daily Wire