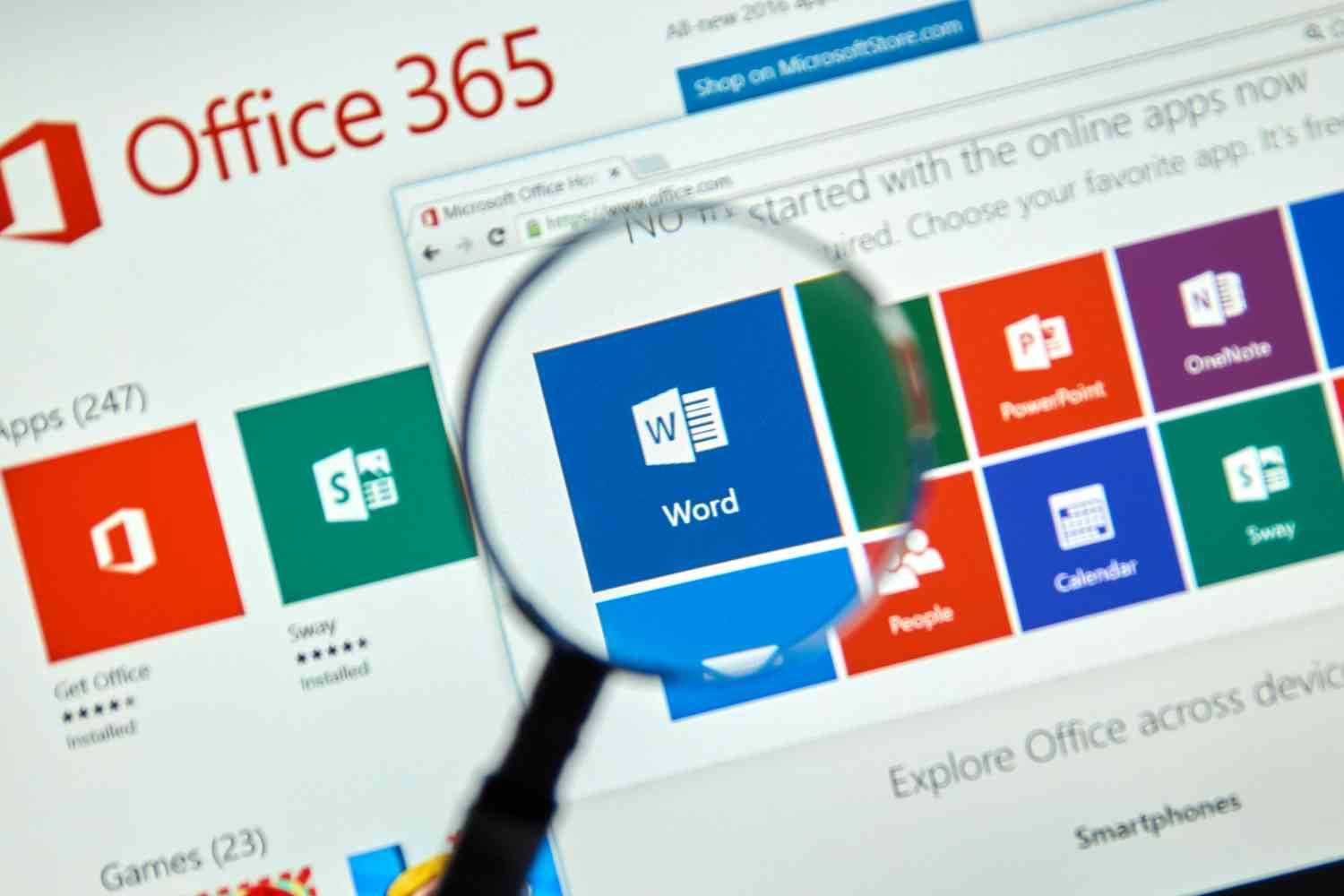 Microsoft has just introduced a woke, politically correct feature that I don't think anyone ever asked for...

Some of the issues reportedly targeted by Microsoft in its latest version of Office 365, a subscription service that 250 million people use, include age, ethnicity, gender, sexual orientation, or “socioeconomic status,” The Sun reports, offering some examples of suggested changes.

Legendary astronaut Neil Armstrong’s famed words upon landing on the moon in which he lauded “one giant leap for mankind” could be altered to “humankind” or “humanity.” Pop singer Barry Manilow’s hit “Copacabana,” in which Manilow sang of Lola the “showgirl” could be altered to “dancer,” “performer,” or “performing artist.”

For my personal computers I'll stay with OpenOffice! Free!