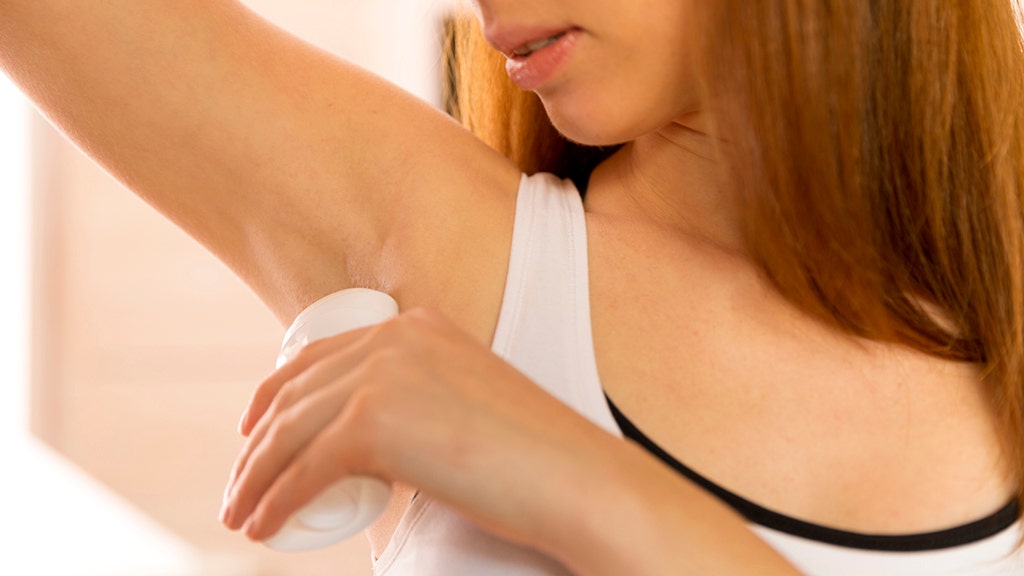 Millennials, Gen Zers opt out of deodorant use, one company calls on Justin Bieber for help

A new study is causing quite the stink after finding that a good portion of Millennials and Generation Zers are turning away from deodorant use, prompting one company to rely on celebrity stardom to change that.

A June poll conducted by YouGov Plan and Track found that among 18- 24 year-olds, nearly 40 percent said they haven’t applied deodorant or antiperspirant the last month. The difference among 25 - 34 year-olds only slightly changed to 31 percent who also ditched the hygiene products in the last month.

The poll also revealed that when asked if those same groups purchased either product in the last year, more than 37 percent and 48 percent, respectively, said they have not.
Click to expand...

Does axe body spray count as deoderant?
B

Nope, they consider it foreplay. As if.

Of course they haven't "purchased either product in the last year"; that's why they have parents!

frequentflier said:
So, it's the new cool to have B.O.?
Click to expand...

It goes with the ensemble for the Douche-Knot sporting a "distressed" onsie while vaping blueberry mist and drinking a Starbucks Unicorn Frappacino.

WingsOfGold said:
At least the boys can get out of their pants to take a dump, polls say most like the zippers being on the side of their pants.
Click to expand...

frequentflier said:
So, it's the new cool to have B.O.?
Click to expand...

Once again, feels like we're living through the 1960s.


BOP said:
Nope, they consider it foreplay. As if.
Click to expand...

PREMO Member
There may be new trends starting...

Halsey fans have thoughts on the singer’s unshaven underarms.

Kyle said:
There may be new trends starting...
Click to expand...