PREMO Member
Chen said the investigation turned “extremely weird” when they found that the classic 80s pop song crashed its competitor’s hard drives and other laptops beside the computer playing the track.

“The reason is that this song contained a frequency that matched the natural resonant frequency of the hard drive that these laptops were using,” Chen added.

Manufacturers resolved the issue by writing a special audio filter that detects such frequencies by filtering them out before the vibrations are produced and amplified out of the speakers.

“And I’m sure they put a digital version of a ‘Do not remove’ sticker on that audio filter,” Chen said. “Though I’m worried that in the many years since the workaround was added, nobody remembers why it’s there.”

“Hopefully, their laptops are not still carrying this audio filter to protect against damage to a model of hard drive they are no longer using,” he added. 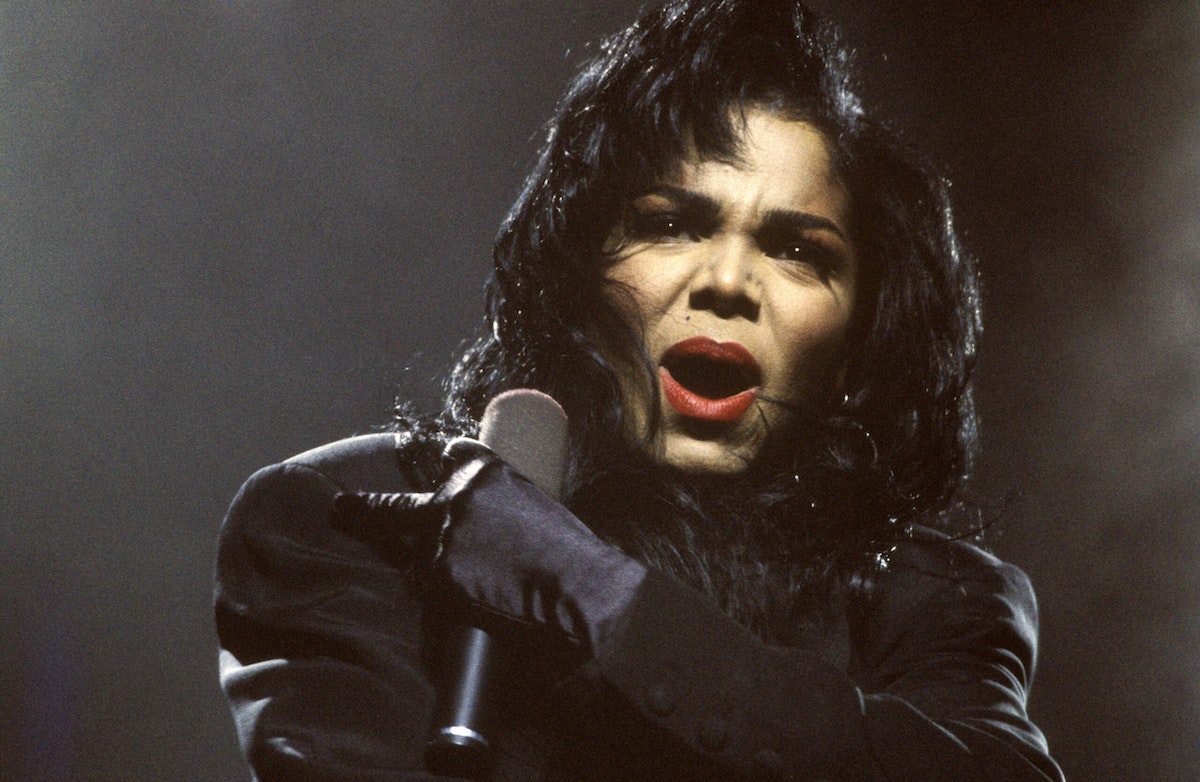