PREMO Member
Patron
This may interest some. 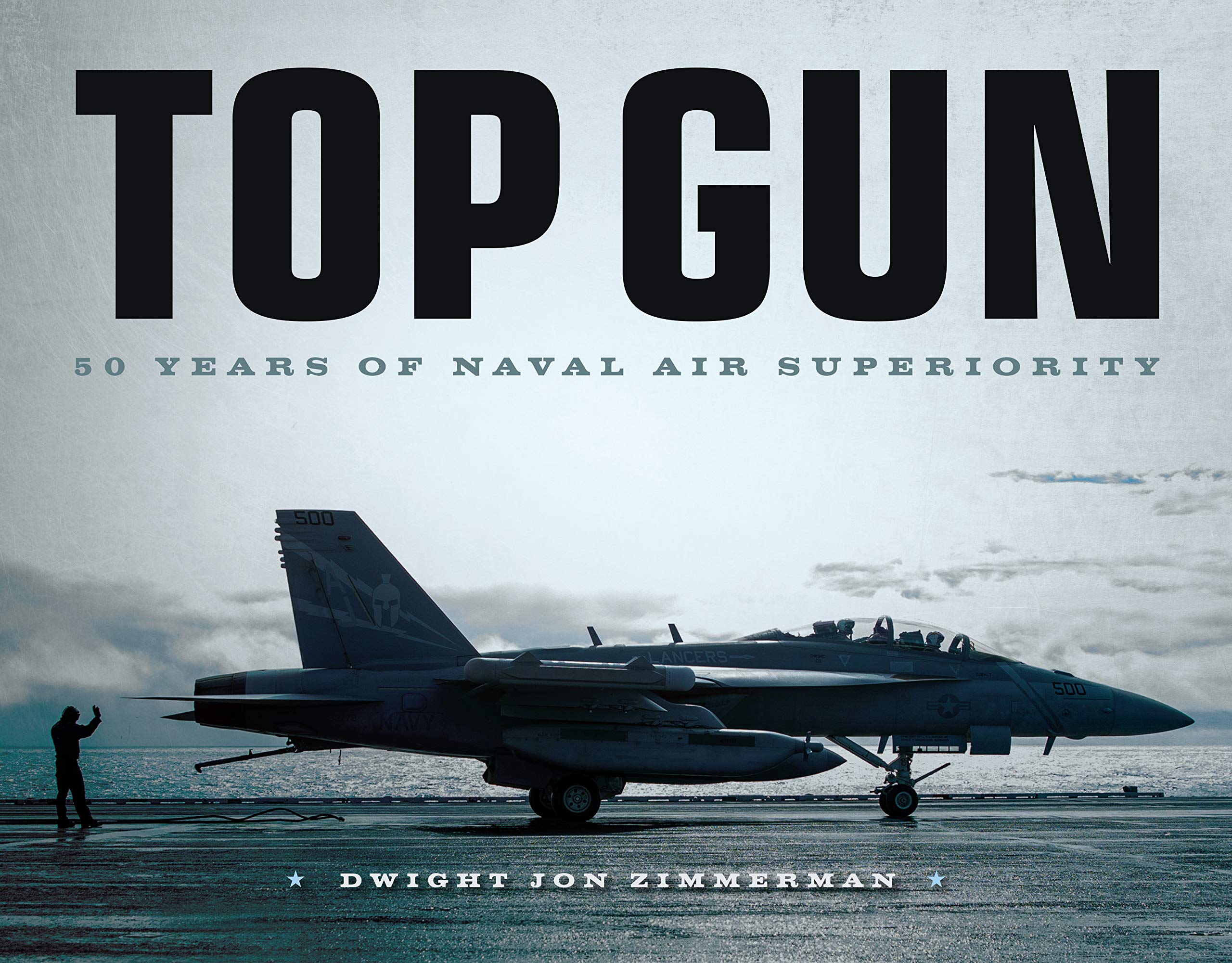 Fly with the best in TOP GUN: 50 YEARS OF NAVAL AIR SUPERIORITY by Dwight Zimmerman (May 7, 2019, Motorbooks) - the definitive, highly illustrated, in-depth look at the Navy's famous fighter unit, its history, technology, and culture, including a look at the upcoming film Top Gun 2.

Chapters highlight the origin of the Navy's fighter pilot program and it's rigorous training, with edge-of-the-seat vignettes and anecdotes of the pilots and their lifestyles. TOP GUN: 50 YEARS OF NAVAL AIR SUPERIORITY also takes a look back in time at the most notorious (and feared) pilots of World War I and World War II from all around the globe. Fast forward to the jet age, when the first aces flew hair-raising missions over Korea and Vietnam, and learn how past and contemporary aerial dogfighting really works. The book also reveals the many any technological advances that transformed aerial combat from the dangerous, unsynchronized machine guns that bounced bullets off propellers in World War I to today, where air-to-air missiles are launched by pilots who have no visual contact with an adversary.

Featuring over 200 photos, new interviews and stories from aces, engineers, commanders, and more, and written by best-selling author (author, Uncommon Valor: The Medal of Honor; co-author, Lincoln's Last Days) and president of the Military Writers Society of America, Dwight Zimmerman, Top Gun: 50 Years of Naval Air Superiority is the must-have guide to the fastest, deadliest, most storied aerial combat squadron the world has ever known.