A man with a hole in his forehead, who was interred in what’s now northwest Alabama between around 3,000 and 5,000 years ago, represents North America’s oldest known case of skull surgery.

Damage around the man’s oval skull opening indicates that someone scraped out that piece of bone, probably to reduce brain swelling caused by a violent attack or a serious fall, said bioarchaeologist Diana Simpson of the University of Nevada, Las Vegas. Either scenario could explain fractures and other injuries above the man’s left eye and to his left arm, leg and collarbone.

Bone regrowth on the edges of the skull opening indicates that the man lived for up to one year after surgery, Simpson estimated. 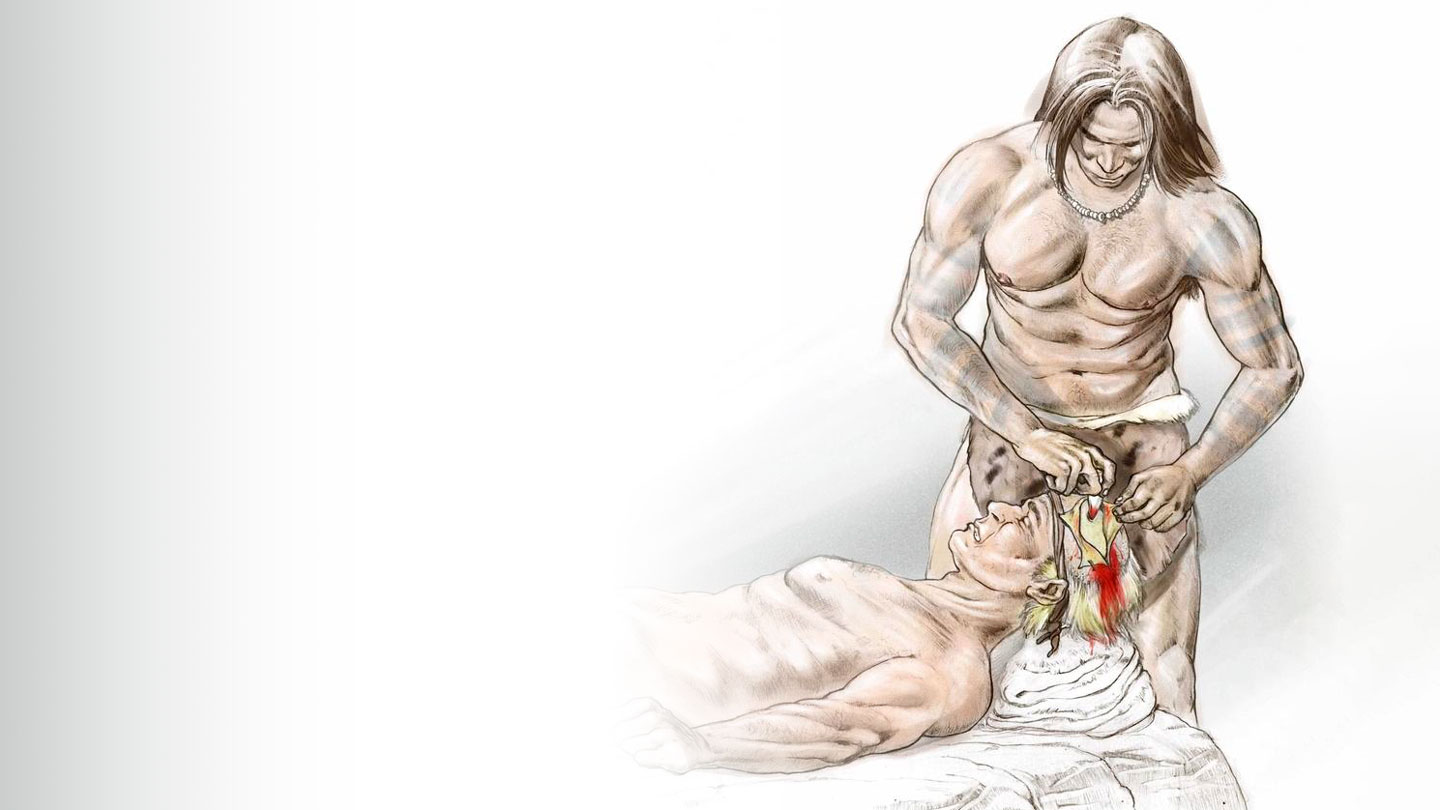 Bone regrowth suggests the man, who lived in what’s now Alabama, survived a procedure to treat brain swelling by scraping a hole out of his forehead.