NYT Stealth Edits Gabbard Article to Republicans instead of Russians 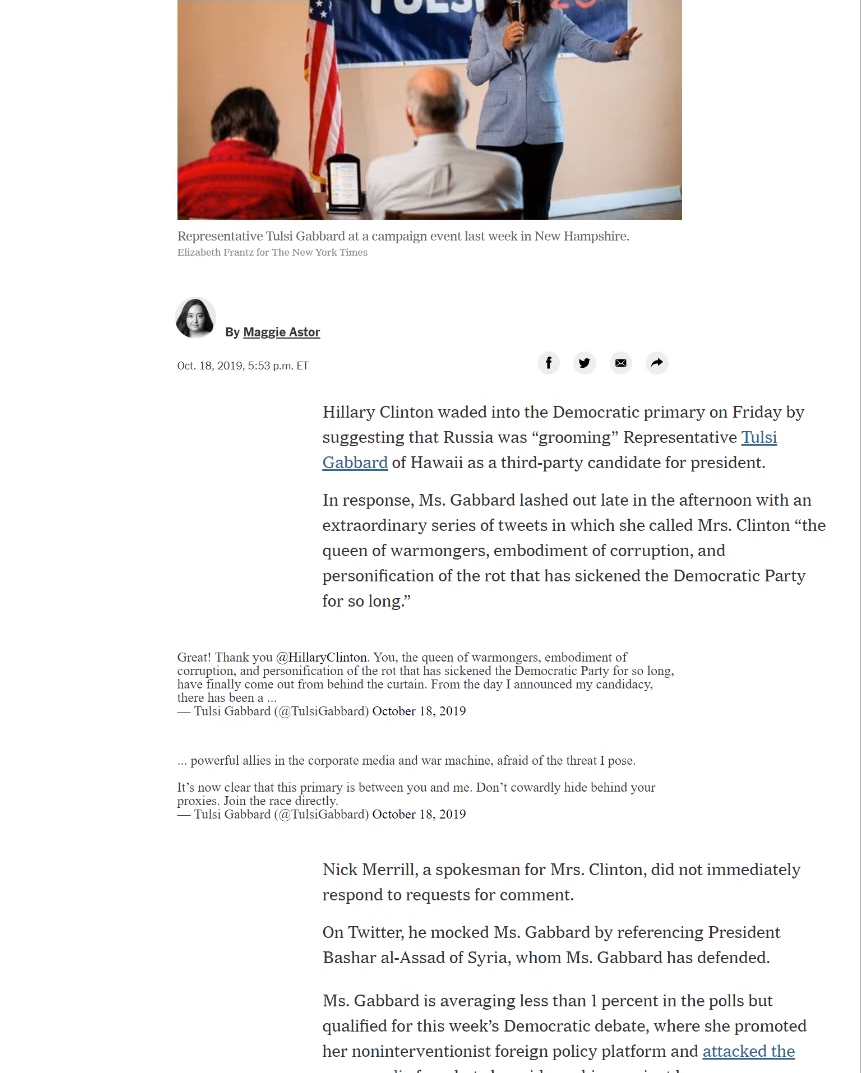 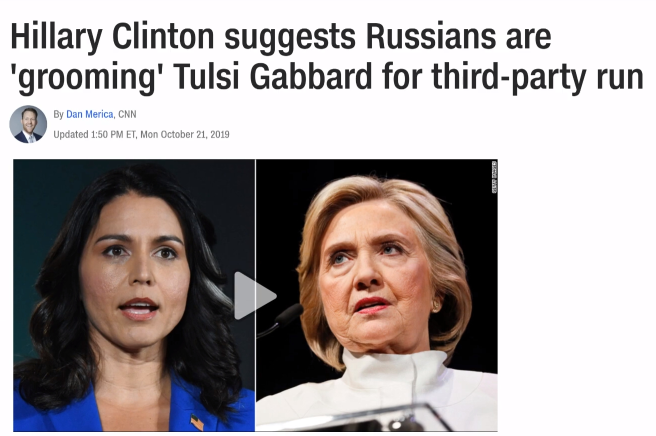 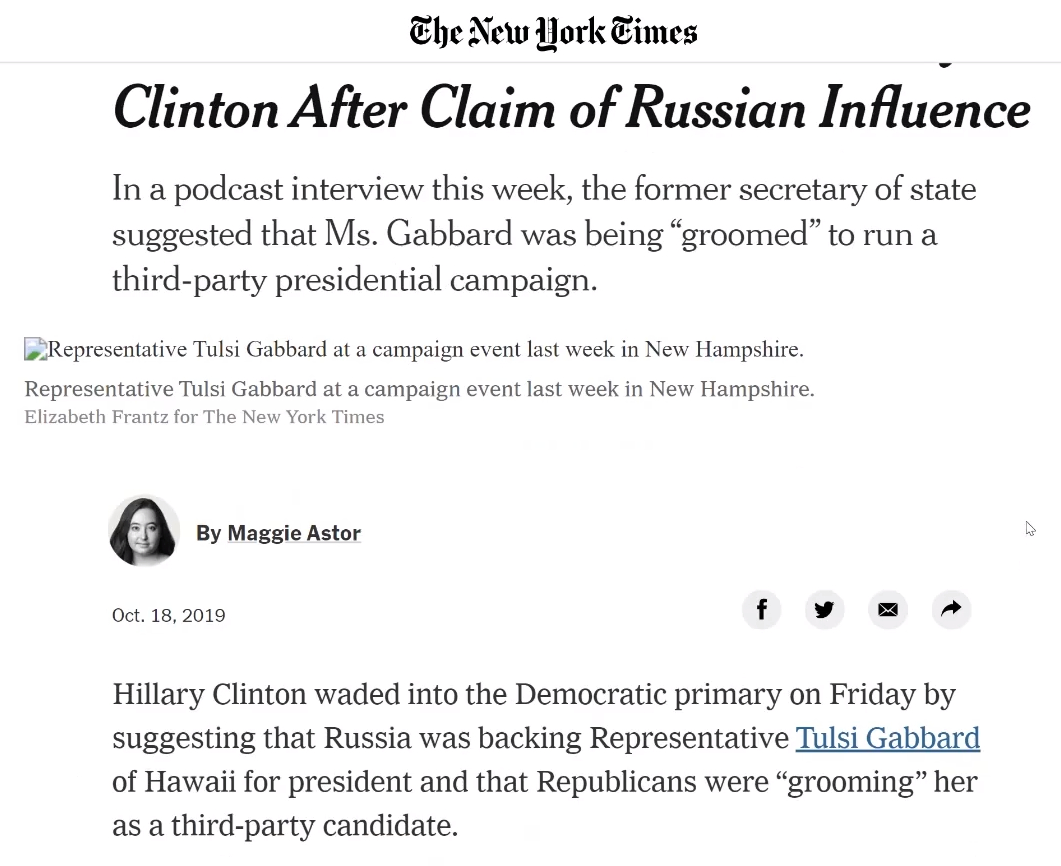 PREMO Member
Patron
NYT is a joke. If it weren't for fake news, they'd have no news at all. Very occasionally they get something right, but not often enough for me to consider them a legit news source.

PREMO Member
The story supposedly is that the NYT article initially incorrectly quoted Clinton as saying "Russia" instead of "Republicans" and that the NYT was simply correcting the story to reflect what was actually said.

Two problems. First, that's a pretty big mistake to have occurred in the first place. Second, the NYT made the correction without acknowledging the initial error.

Both are errors of a fairly large magnitude. The fall-out from the initial story has been huge. Then stealth editing the story without comment and leaving it to the Twitterverse to do the explaining...?

I guess we could actually tell if we reviewed the audio of Clinton's comments. I gonna try to find it and see. If someone finds something before I come back and edit I would appreciate the update.