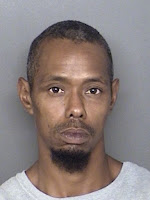 Irvin Joseph Branson​
Burglary- On September 30, 2019, Dep. Forinash responded to the 20100 block of Piney Point Road in Callaway, for the reported trespassing. Investigation determined Quinton Marquis Remied, age 23 of no fixed address, broke into the victim's shed and residence, and began destroying property. Remied was taken into custody, at which time he used his head to strike the victim. Remied was charged with Burglary Second and Third Degree, Assault Second Degree, and Malicious Destruction of Property. CASE# 56137-19 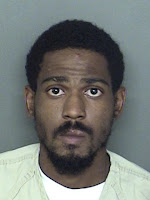 Quinton Marquis Remied​
Violate Protective Order- On October 1, 2019, Cpl. Reppel responded to the St. Mary's County Detention and Rehabilitation Center for a reported protective order violation. Investigation determined while incarcerated at the detention center, Andre Tayvon Gross, age 25 of Prince Frederick, had another party send messages to the victim. The victim is a protected party in a valid court order prohibiting Gross from contacting the victim by any means. Gross was charged with Violate Final Protective Order. CASE# 56150-19 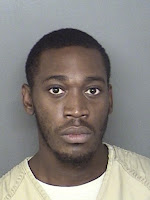 Andre Tayvon Gross​
Threats of Arson- On October 4, 2019, DFC. Ball responded to the 25000 block of Point Lookout Road in Leonardtown, for the report of threats. Investigation determined Christopher Scott Lacey, age 34 of no fixed address, made a verbal threat to burn the establishment down. Lacey was arrested and charged with Threats of Arson. CASE# 56920-19 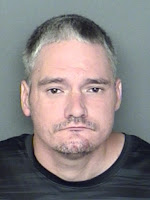 Christopher Scott Lacey​
Assault- On October 9, 2019, DFC. McClure responded to the 45800 block of Meadowlark Drive in California, for the reported assault. Investigation determined Karin Jeanne Kless, age 44 of California, assaulted the victim by the punching the victim, grabbing the victim's neck and hair, and pulling hair from the victim's scalp. Kless was arrested and charged with Assault 2nd Degree. CASE# 58053-19 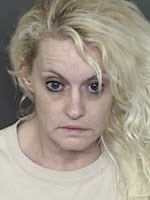 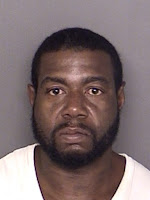 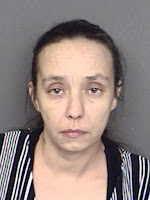 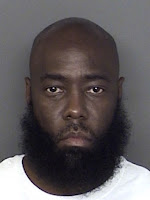 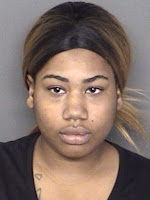