Other Original RPGers out there?

PREMO Member
I started in September 1975 with Dungeons and Dragons, still have the Little Brown Books, supplements and other materials I bought back in late 75 though the next couple of years.

Started playing Traveller, the first widely successful SF role playing game, in early 1978, still have my Little Black Books and a bunch of other materials I got back then. Traveller is the one I've played the most over the years.

It is also the game (one of its design features) where your character can die during the creation process. You roll stats on 2 6-sided dice (D&D is 3 D6). Then you pick a service that best fits your stats, making rolls for enlistment, commissioning & promotions (where appropriate), special duties, survival and then re-enlistment. All characters start at age 18, terms of service are 4 years. The character gains skills of varying type. There are no experience levels as in many other games. The motivators are more skill driven, economic and social.

Have materials from most of the follow on editions of both. In fact, participated in the Kickstarters over the past few years that helped Marc Miller come out with a 5th edition of Traveller, then and improved edit into a set of 3 Big Black Books.

Also have the Steve Jackson Microgames (including The Fantasy Trip series of materials), Chivalry & Sorcery, Tunnels & Trolls, Twilight 2000 and several others in the household archive. Never got into the Vampire, Steampunk or other Dystopian RPGs.

Even got paid to be a game master for a couple of years before I got married.

then I discovered Gamma World when I purchased this in 1979. 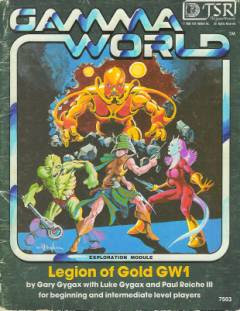 Later I discovered Star Frontiers and a whole host of other RPG's ... Post Apocalypse being my favorite - Fallout on the Mac was great in 1994 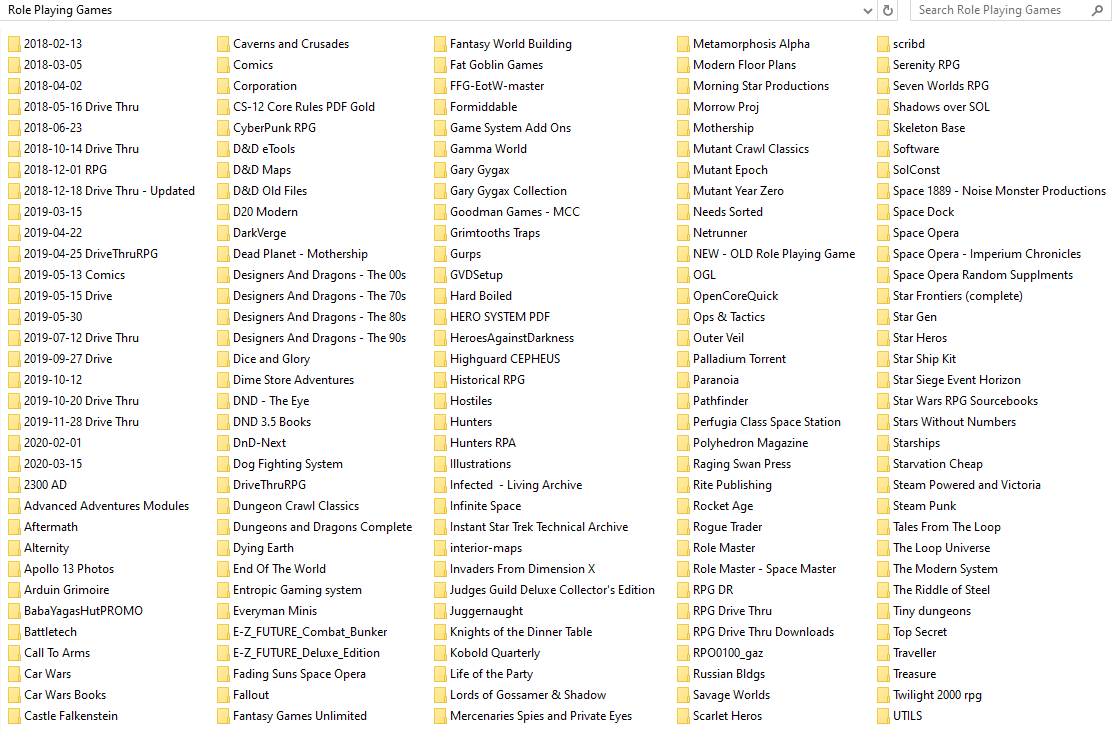 WotC has made available most 5E stuff Digital [ for a price ]

PREMO Member
I had a completely different idea of where this thread was going... 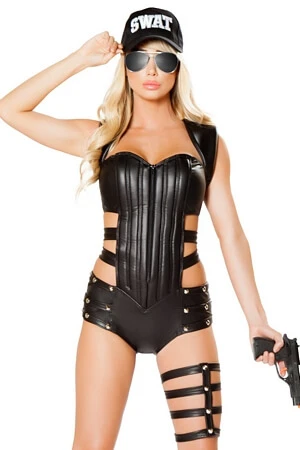 Kyle said:
I had a completely different idea of where this thread was going...

I've noticed that you think out of the box over at the regular SoMD forum. 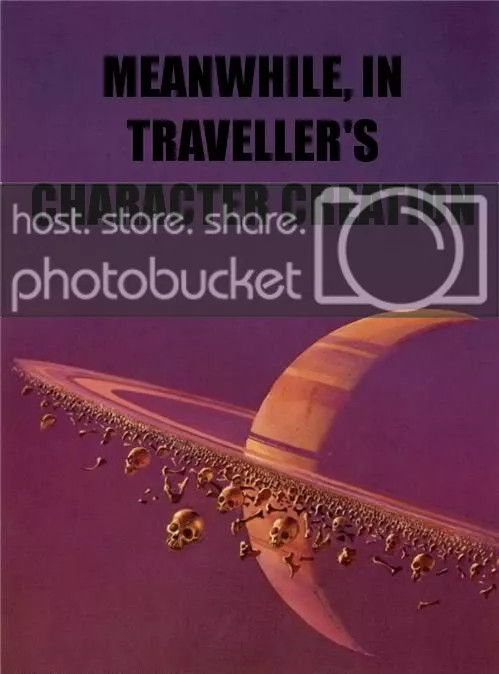 spr1975wshs said:
In fact, participated in the Kickstarters over the past few years that helped Marc Miller come out with a 5th edition of Traveller, then and improved edit into a set of 3 Big Black Books.
Click to expand...

GURPS said:
Marc is semi active in several of the Facebook Traveller Groups as is James Ward in Gamma World and Metamorphosis Alpha
Click to expand...

When Marc read of my pancreatic cancer diagnosis, he sent me a get-well package, including an autographed map of the Spinward Marches and 2 certificates of titles within the Imperial Nobility for a long time NPC I'd had as a Patron in my campaign.

I had also supported his Kickstarter for the "Agent of the Imperium" novel.

spr1975wshs said:
I had also supported his Kickstarter for the "Agent of the Imperium" novel.
Click to expand...

PREMO Member
I'm also acquainted with Charles Gannon, who used to write Traveller materials back when, and has had some good success writing SF novels and short stories. I helped with a Kickstarter on an anthology that his traditional publishers turned down. Other authors writing stories in his Terran Republic setting.

For that, I was Tuckerized into a character in his "Marque of Caine" novel. I'm an AI character in a full immersion simulation in which the main character is constrained to participate.
You must log in or register to reply here.
Share:
Facebook Twitter Reddit Pinterest Tumblr WhatsApp Email Link
Top