Other Original RPGers out there?

jrt_ms1995 said:
I don't see any rocket-propelled grenades anywhere in this thread.
Click to expand...

Those are more usual in Twilight 2000. 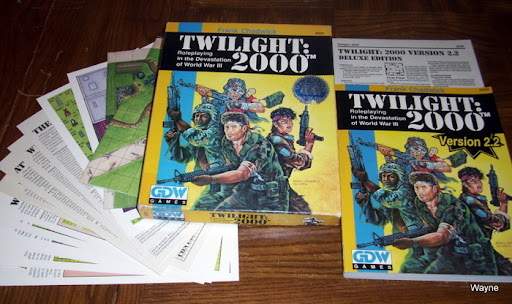 However, you do see Role Playing Gamers in this thread.

This was in the care package Marc sent when he learned of my cancer diagnosis in mid 2015. 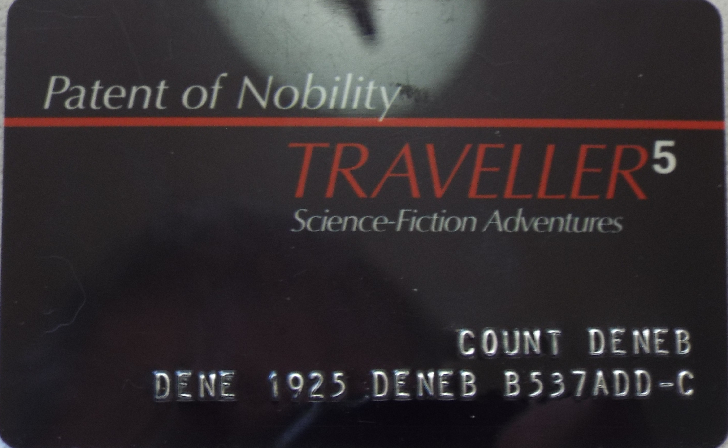 GURPS said:
I received mine with an order for a Tee Shirt and some other items
Click to expand...

Marc has always, in my experience, had a good relationship with the gamers.

spr1975wshs said:
Marc has always, in my experience, had a good relationship with the gamers.
Click to expand...

Indeed he has been very generous ...

GURPS said:
The nice thing is you can get pretty much all of the Traveller content on a couple of CD's reasonable priced
Click to expand...

I have all the various version on disc that he sells.
I think he mentioned on one of the groups that he is trying to get the rights to republish out of print materials from 3rd party sources, had had some success.

PREMO Member
Goodman Games has had a bit of sucess in that Arena ... 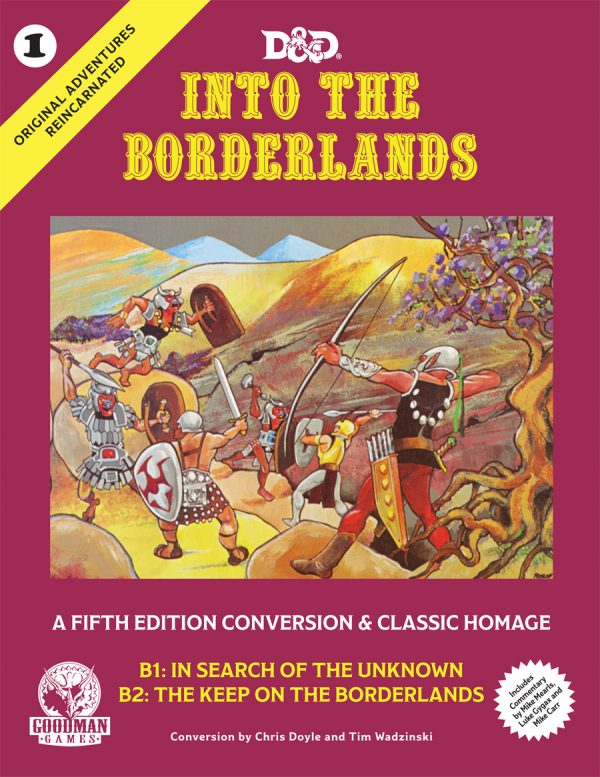 GURPS said:
Goodman Games has had a bit of sucess in that Arena ...

I have most of those in the original editions. I'm an RPG pack rat.

spr1975wshs said:
I have most of those in the original editions. I'm an RPG pack rat.

PREMO Member
I was totally expecting something different. Kyle said:
I was totally expecting something different.

Classic knife hand on the left. If the knife hand had a logo, it would include this soldier.
C

I think I tried to get into D&D every 3-5 years from the 70s through the early 90s. Never had any close friends or nearby groups to play with. Think the last thing I seriously tried was GURPS, but don't think we ever completed a single campaign.

I did play just about every D&D based video game (including that crap Intellivision game) up until about a decade ago.

Monello said:
Classic knife hand on the left. If the knife hand had a logo, it would include this soldier.
Click to expand...

I thought the Army did away with knife hands.

Patron
The Office on Aging just started up a D&D group at the Garvey center. Could be fun.