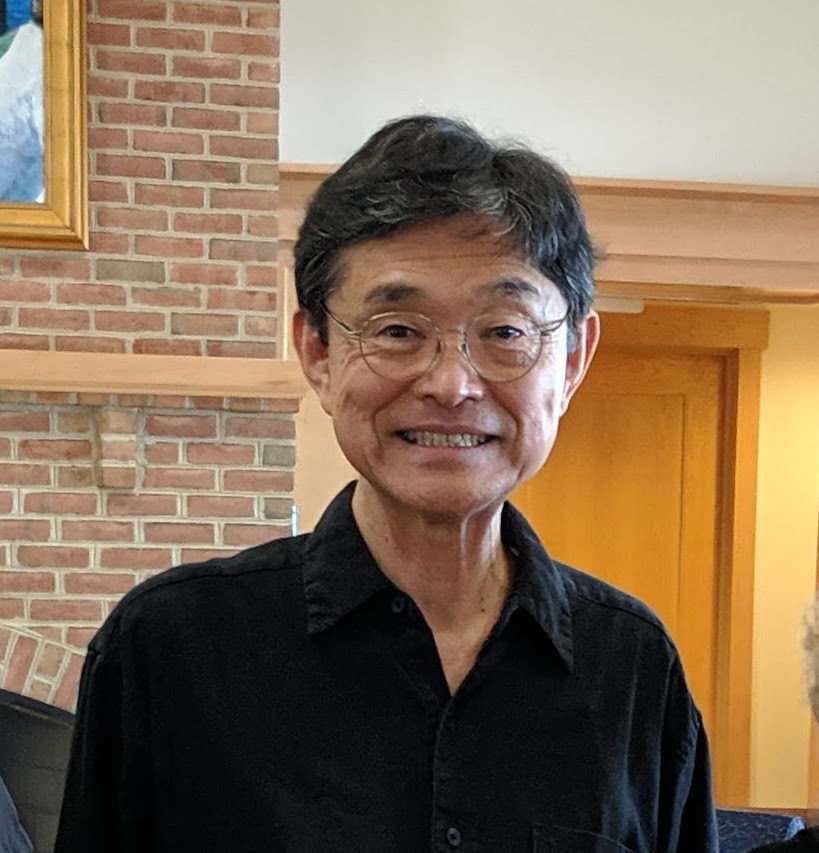 Schrödinger's equation is the fundamental equation of quantum mechanics. This equation is commonly regarded as a "wave equation" reflecting "wave-particle duality" that lies at the heart of quantum mechanics. In this article, Professor Emeritus of Physics Katsunori Mita presents it as a diffusion equation (or heat equation), discussing the dispersive properties of "probability density," the probability that a particle exists at a point in space at a given time.

Mita's paper was chosen as an editor's pick in the May issue of American Journal of Physics.

He started to teach quantum mechanics at St. Mary's College in 1981 for the first time when he came as an assistant professor of physics and mathematics. At that time, a physics major did not exist. He retired from the College in June of 2019.