Politics of The Mask

GURPS said:
Maskholes Prove Exactly What Conservatives Have Been Saying All Along


Be careful of citing World o meters site. While the numbers for Maryland is the same as the state's official numbers, the numbers for Florida is way off. The site cites dozens of new daily deaths but Florida's official site only states a handful.


These maskholes are attempting to guilt people into wearing a mask. Despite numerous “orders” (CDC, State, County) I have not worn a mask outdoors, at all, since June of last year. Recently, while at the gas station, a man approached me demanding I put on a mask to protect everyone else around me. I asked him why he felt that he could enter my 6 feet of social distancing space to get in my face, asking me to put on a mask while outdoors. Infuriated, he squawked about how I just wanted to kill people and I didn’t care for anyone else around me. To him, I was right up there with Mussolini. He went further to say that the majority of the problems we were having were because people won’t mask up.

I asked him if that were the case, why didn’t Florida have the most per-capita cases in the country? Dumbfounded, he said that “thousands” were dying from exposure in Florida still. (No, they aren’t.) He insisted that the states with the worst numbers for COVID were Republican-run states. I then asked him which of the states had the worst numbers. “SOUTH DAKOTA!” he screamed in my face. “They don’t have a mask mandate and they have more deaths by population than any other state.”

Knowing that was factually inaccurate, I asked him how much he was willing to bet that South Dakota wasn’t even in the top five of worst states. Practically having a stroke by this point, my maskhole sparring partner told me that South Dakota was one of the top states in the country, even when not factoring for the population. “They are either first or second in deaths per capita,” he asserted. Due to this amazing invention called the internet, I pulled up World-o-Meter’s COVID-19 statistics on my phone and read them out loud to him. Sorting the data by deaths per million population, it showed that the top 3 were all blue states. I showed him on my phone that not only did South Dakota not make the top five, it barely made the top 10, coming in tenth per capita, and 41st in the nation for overall deaths. As I continued to show him this data, he was now standing right next to me reading my phone. “See!” he continued, “it is because they don’t have a mask mandate.”
Click to expand...

Be careful of citing World o meters site. While the numbers for Maryland is the same as the state's official numbers, the numbers for Florida is way off. The site cites dozens of new daily deaths but Florida's official site only states a handful.


The mayor’s office released updated guidance relating to masks in the District, with particular focus on those who have received both dose of either the Moderna or Pfizer vaccine or one dose of the Johnson & Johnson vaccine. In the section titled “Special Rules for Persons Who are Fully Vaccinated,” the new guidance states that unless someone is showing COVID-19 symptoms or has been diagnosed with the disease, a fully vaccinated person can:

The amount of data collected here, although not exhaustive, seems surprisingly voluminous and impressive:

When we launched the dashboard in early September, our first announcement included about 100,000 in-person students. All of the data in that wave came from schools and districts that opted-in to the study to provide their information. These data provided a first, early look at case rates in schools. The sample was selected, yes, but it provided a first look at case rates in schools.
The most recent wave of data, covering early February, includes about 12 million students, of whom 6 million were in-person (this is about 20% of all school enrollment in the US). At this stage of the process, we still collect data from districts and schools who opt-in. But we’re also pulling in comprehensive data at either the school or district level from a number of states (New York, Texas, Massachusetts, Florida). The result is data with less geographic balance but significantly more representativeness (and many more observations).
Click to expand... 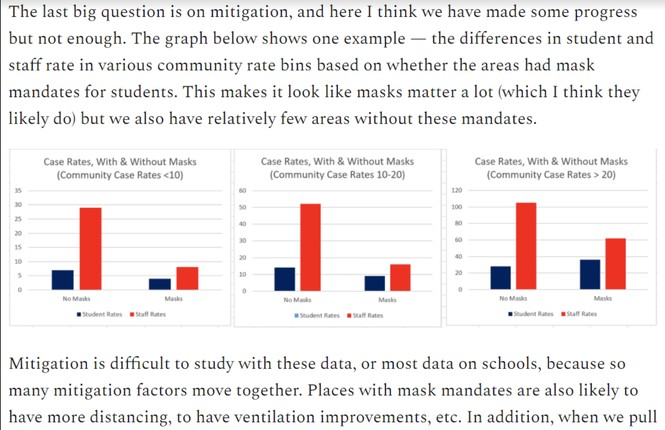 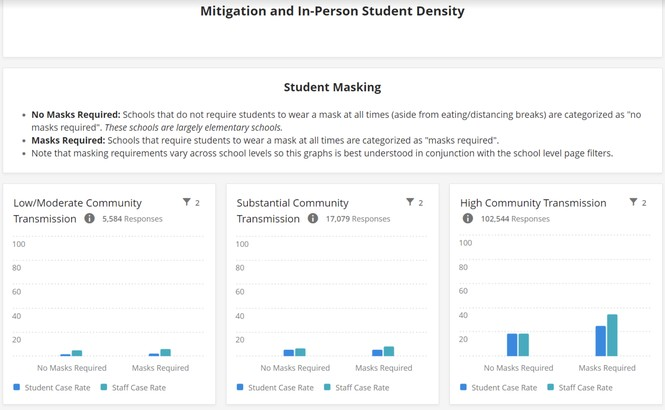 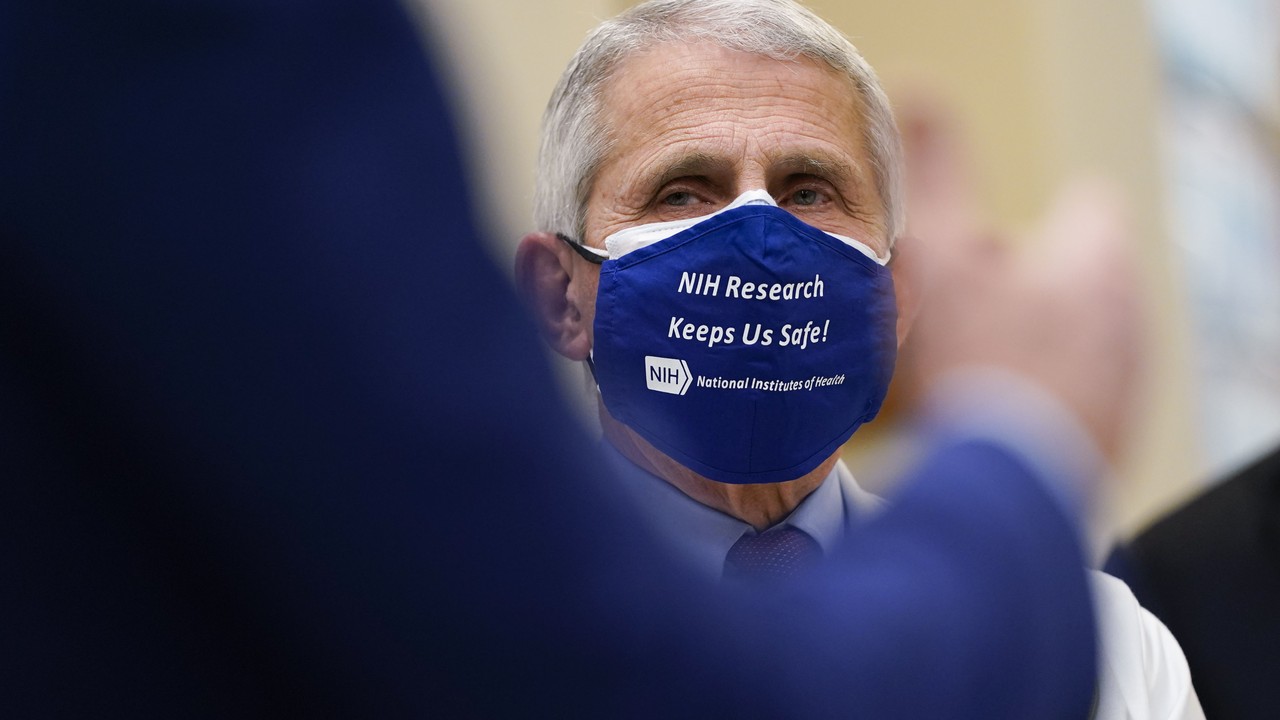 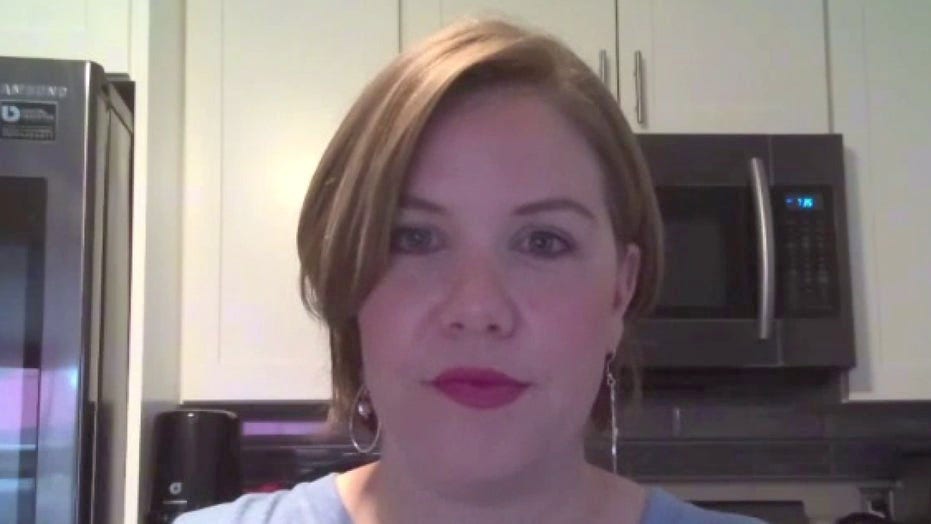 A New Jersey school nurse has been suspended for refusing to wear a mask and argued it’s severely “harming students.”