PREMO Member
Jim Lee, a pollster with Susquehanna Polling and Research, slammed his peers in the polling industry for promoting polling data that he said is “egregiously off” and a form of a “voter suppression.”

Lee predicted that if the turnout for 2020 is what he thinks it will be, President Donald Trump will win another term in the White House — a prediction hardly echoed by his peers in the polling industry.

The pollster argued that the polls showing Democratic Presidential candidate Joe Biden up by a wide margin in some key states are simply not reflective of reality, especially taking into account the so-called “shy Trump voter.” This same phenomenon, he argued, is what embarrassingly skewed the polling data in 2016.

“When a poll comes out with one candidate, in this case Hillary Clinton, winning by 11 points, when the winner of the race is the other candidate, that is not an outlier: that is bad polling and makes our entire industry look bad,” Lee explained during a panel discussion on WFMZ’s “Business Matters.”

“I called on the American Associated of Public Opinion Research to crack down on egregious polling, to tighten standards for firms that clearly don’t understand the landscape of Pennsylvania,” he continued. “Our [data] showed the race a statistical tie when others had the race at 11 points. Do you think that’s voter suppression? I’m sticking up for the industry; we need to crack down, someone needs to say this is out of control.” 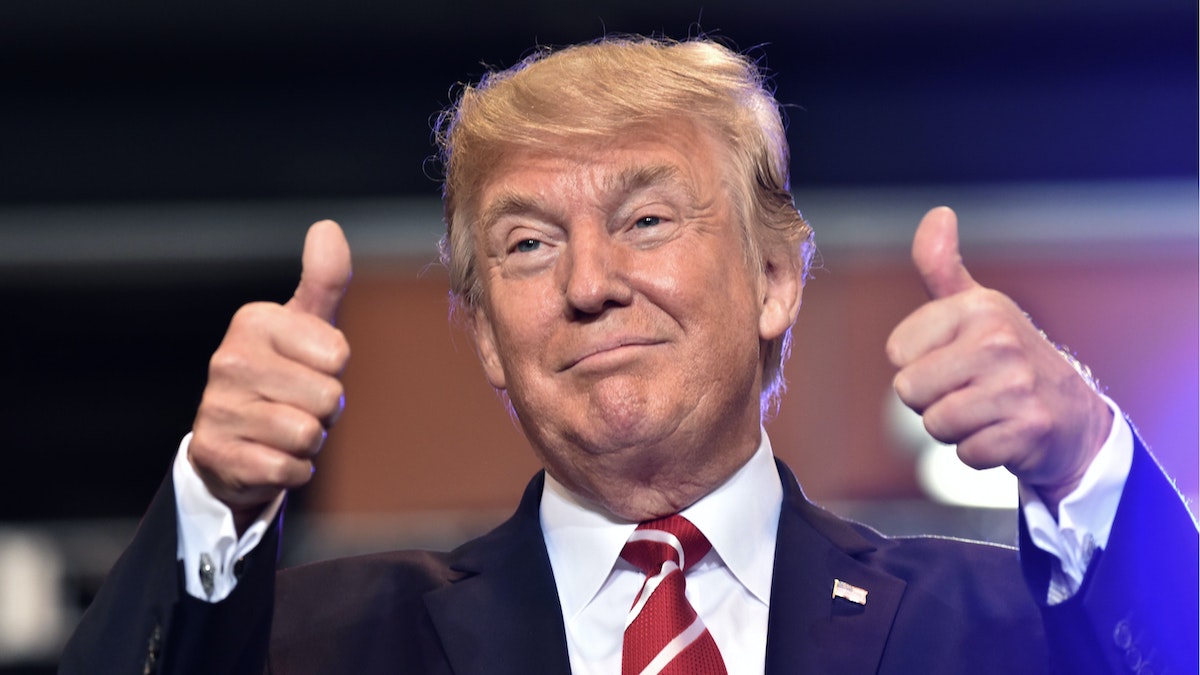 Jim Lee, a pollster with Susquehanna Polling and Research, slammed his peers in the polling industry for promoting polling data that he said is

I just saw the ad run in the forum by stop Republicans.
I suppose we all saw it.

Did anyone else take notice that Kamilla was out in front in that ad with Joe Biden and Donald Trump in the background?