Reason to Fear a Vaccine Mandate

PREMO Member
Public intellectual and author Charles Eisenstein has written an extraordinary essay, Mob Morality and the Unvaxxed, in which he anatomizes the ancient narrative of blood libel, of removing pollution from the body social. “There can be little doubt,” he writes, “that some kind of totalitarian program is well underway,” shrewdly conscripting a public that wishes above everything to belong to a pervasive consensus while consigning a portion of the population to a social leprosarium. When corrupt forces hijack group norms, values, rituals, and taboos “through propaganda and the control of information, these good folks can become instruments of totalitarian control.” A form of “violent unanimity” is created, targeting “the heretics of our time: the anti-vaxxers…ideal candidates for scapegoating,” in this way “investing a pariah subclass with the symbology of pollution.”


This is what is now happening in the current cultural context. We may be observing a kind of ethnic purge in the making, for “this primal mob energy can be harnessed toward fascistic political ends.” When politicians get a savor of unlimited and incontestable power, most cannot withstand the allure. It is the devil’s offer to Christ on the domestic plane, and they have neither the character nor the moral fortitude to resist the temptation. The state then proceeds to forge an alliance with the corporate world to enhance its control of the public atrium, knowing that corporations will assist the government in refusing service to medical dissidents. Given the symbiosis between political power and corporate enterprise, we have the core definition of fascism. The issue is complex and hotly contested, but state corporatism remains the crux and organizing principle of the movement, as Paul Gottfried’s excellent Fascism: The Career of a Concept makes clear. 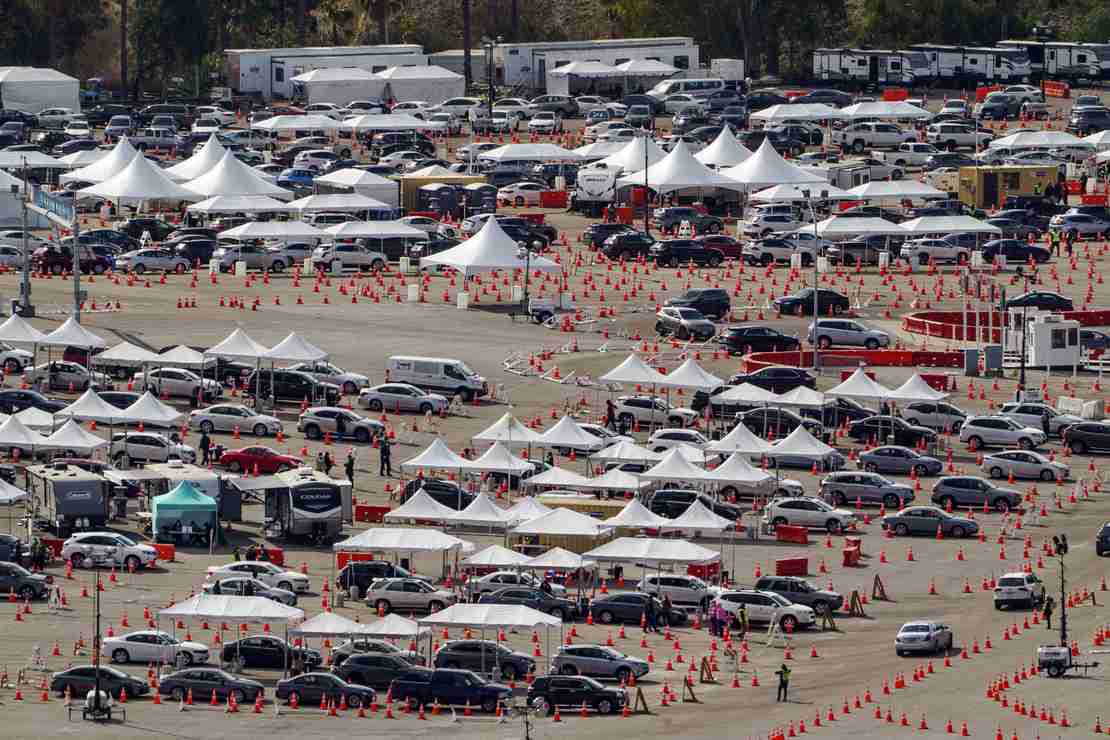 Reason to Fear a Vaccine Mandate

One does not wish to join the pandemic of viral fear whipped up by our political leaders, collusive medical “experts,” and the grossly irresponsible and programmatically ignorant media conglomerate. A...