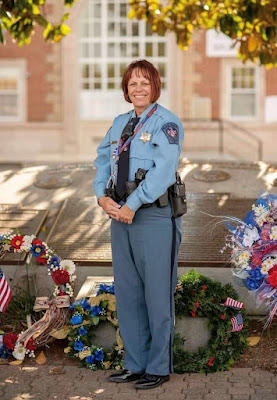 It is with profound grief and sadness that we announce the passing of retired Corporal Margaret “Peggy” Ann Smolarsky, who passed away on July 20, 2021 after a hard-fought battle against cancer.

Peggy was born in March of 1958, in Cheverly, Maryland and grew up in Prince George’s County.

Peggy began her career with the St. Mary’s County Sheriff’s Office in April of 1999 as a deputy and retired in November of 2016 after more than 17 years of service, to move with her husband of 38 years to South Carolina, as was always their dream. Prior to joining the St. Mary’s Sheriff’s Office, she served as a U.S. Capitol Police Officer for four years.

Peggy had a distinguished career and served in several capacities while at the Sheriff’s Office. She served as a patrol officer for three years and was transferred to the Criminal Investigations Division in 2002. Peggy was a detective for three years, and during that time investigated and closed 275 criminal cases. In 2009, she became the Leonardtown Community Police Officer, and served in that capacity until her retirement.

During her time at the Sheriff’s Office, she received numerous awards and accolades to include the CALEA Gold Standard Accreditation Award, and two Sheriff’s Commendations in May of 2005 for bringing 10 burglary cases to a successful conclusion and a Lifesaving Award in 2006. Peggy was also a member of the Critical Incident Negotiations Team.

Peggy believed in service to her community and to others as evidenced by her numerous selfless deeds and constant involvement in her church. She and her husband Ed went on many missions with their church in service to others and she was the first person to offer her assistance or a kind word to others. Peggy continually exhibited love for others and put other’s wishes above her own. In April of 2021, Peggy travelled back to Maryland and walked a former coworker down the aisle for her wedding.

“Peggy was a good soul and we were very fortunate to have her working alongside with us for so many years,” Sheriff Tim Cameron said. “She will be missed by all those who were lucky enough to know her.”

Peggy is survived by her husband Ed and her three children, Stephanie, Jereme, and Sarah and 10 grandchildren. She is proceeded in death by one granddaughter. 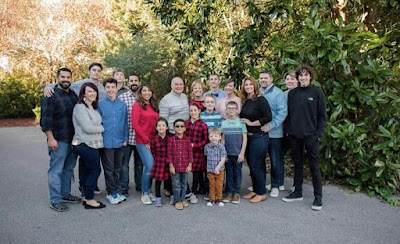 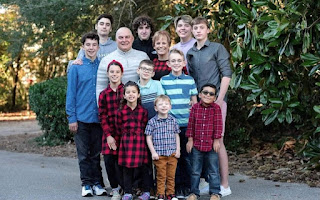