PREMO Member
A Hawaii man is still driving around with a custom license plate that reads “FCKBLM” after repeatedly being ordered by the state’s Department of Customer Servies (CDS) to forfeit it, according to a report.

KITV anchor Tom George tweeted that the “FCKBLM” means “F*** Black Lives Matter,” and the saga surrounding the plate dates back to last summer when it began drawing attention on the Oahu roadways, KITV reported.

“The license plate was first spotted in August 2021, and the City and County of Hawaii told us that the vanity license plate was an ‘ill-advised oversight’, as any requests with the letters’ FCK’ or ‘FKN’ are automatically rejected,” the outlet wrote.

CDS said it sent three notices to the man recalling the tags, but he has yet to fork it over. George noted that the recall followed an initial KITV story on the plate. 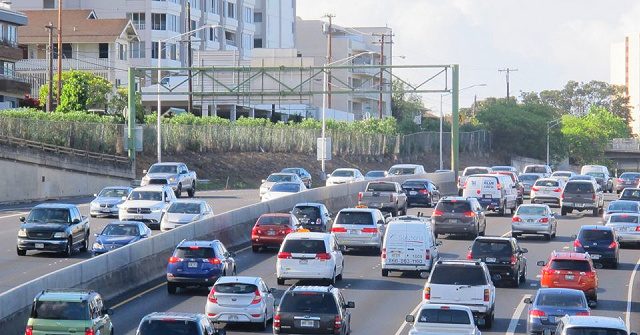 A Hawaii man is still driving around with a license plate that reads "FCKBLM" after repeatedly being ordered to forfeit it, per a report.


My question to them would be how is this "racism."

Seems to me a statement against a criminal, fraudulent charity organization that promotes bigotry and criminal behavior.
C

Hawiian man? Did they miss the FIREBIRD and AirForce sticker? Pretty sure the locals would refer to this person as a haole.
H

Clem72 said:
Hawiian man? Did they miss the FIREBIRD and AirForce sticker? Pretty sure the locals would refer to this person as a haole.
Click to expand...

Pretty sure that's a Navy sticker 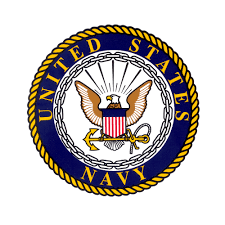 Makes more sense given the bases, thanks. Thought it was this one: 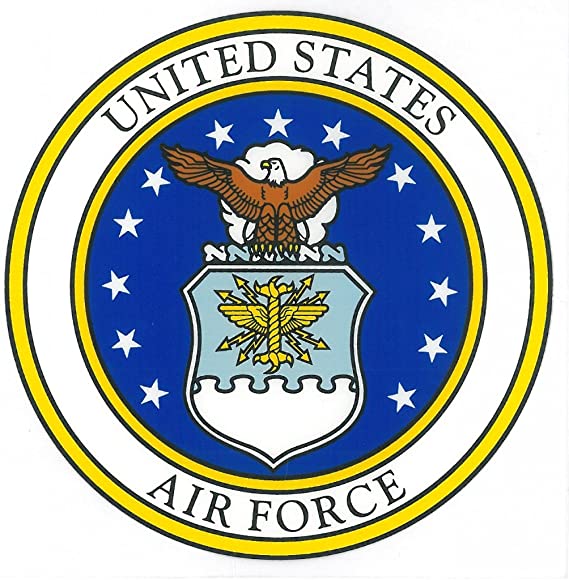