Rescue is the best breed.

PREMO Member
Ad Free Experience
Patron
This is Miss Tunafish, my first rescue who came out of the dark on 15 July 1978 near the end of the BBQ my parents were holding to celebrate Anita and I getting engaged. When I brought her to the MSPCA animal hospital for a checkup, vet said she was about 3 months old, and was big enough for spay. I got her back 2 days later. Found these pictures when I was back for my mom's final days and funeral. 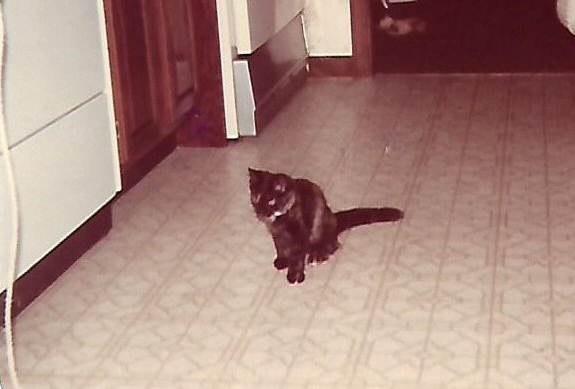 We gave Tuna another 16 years. I had to leave her with my parents when I got married about 4 years later, housing we had in Ohio was strictly no pets beyond a goldfish bowl. After that, she became my dad's best little buddy. Mom said she would lay on the arm of his overstuffed wing chair down cellar in his reading room. He'd have a couple mixed drinks, a little cigar and read out loud to kitty. She got to hear a lot of Science Fiction and Westerns. Mom said he was crying in the car when he returned from the last vet visit, Tuna (from the description) likely suffered kidney failure.

Her she is the weekend in June 1982 when I got married. 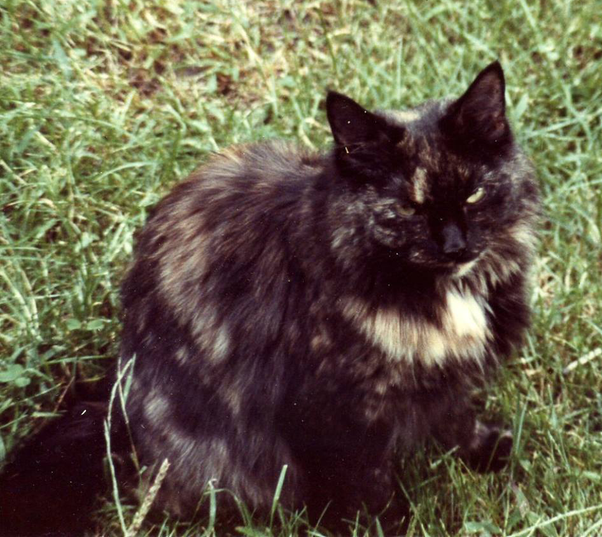 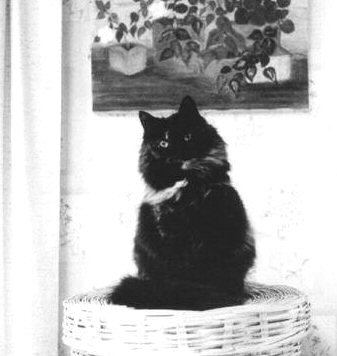