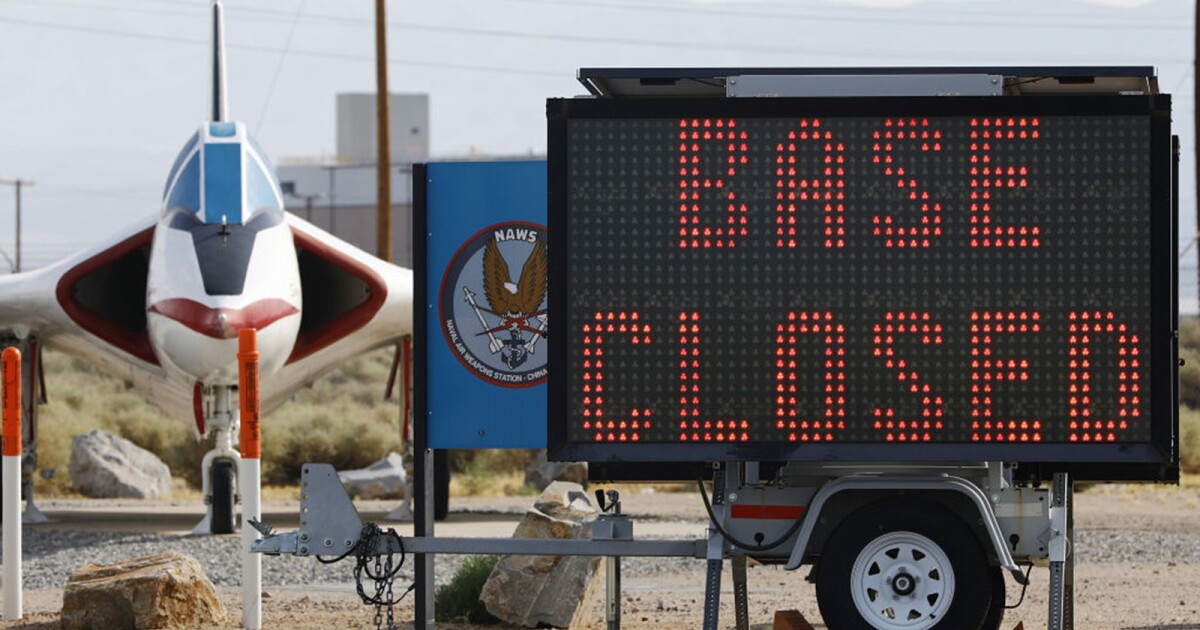 Almost all structures, many of which did not meet seismic safety standards, were damaged in the July earthquakes.

Two months after twin earthquakes rocked the small towns of Ridgecrest and Trona, details are emerging about the damage done to the nearby China Lake Naval Air Weapons Station, the Navy’s largest base for developing and testing weapons of warfare.

The base was so badly damaged that officials are suggesting several buildings be demolished and replaced. The cost of returning the facilities to normal could top $5 billion, according to Navy documents.

The recommendations still have to be approved by Congress and President Trump, according to Lee Saunders, a spokesman for the Southwest division of the Naval Facilities Engineering Command.
Click to expand...

If you've never been to Ridgecrest before, don't bother.