Florida police say a 39-year-old "homeless drifter" is behind the killing of a teenage boy who went out for a bike ride two weeks ago and never came home.

Police announced charges of first-degree premeditated murder against Semmie Lee Williams Thursday morning in the stabbing death of Ryan Rogers, 14, calling, the suspect a "dangerous monster" and an "animal."

Williams’ most recent prior arrest came in Georgia in 2016, Shannon said – for assault and strangulation. That same year, California authorities labeled him a fugitive from justice on a warrant out of San Diego. And in 2014, he allegedly beat up a senior citizen in Atlanta. Other charges date to the early 2000s. 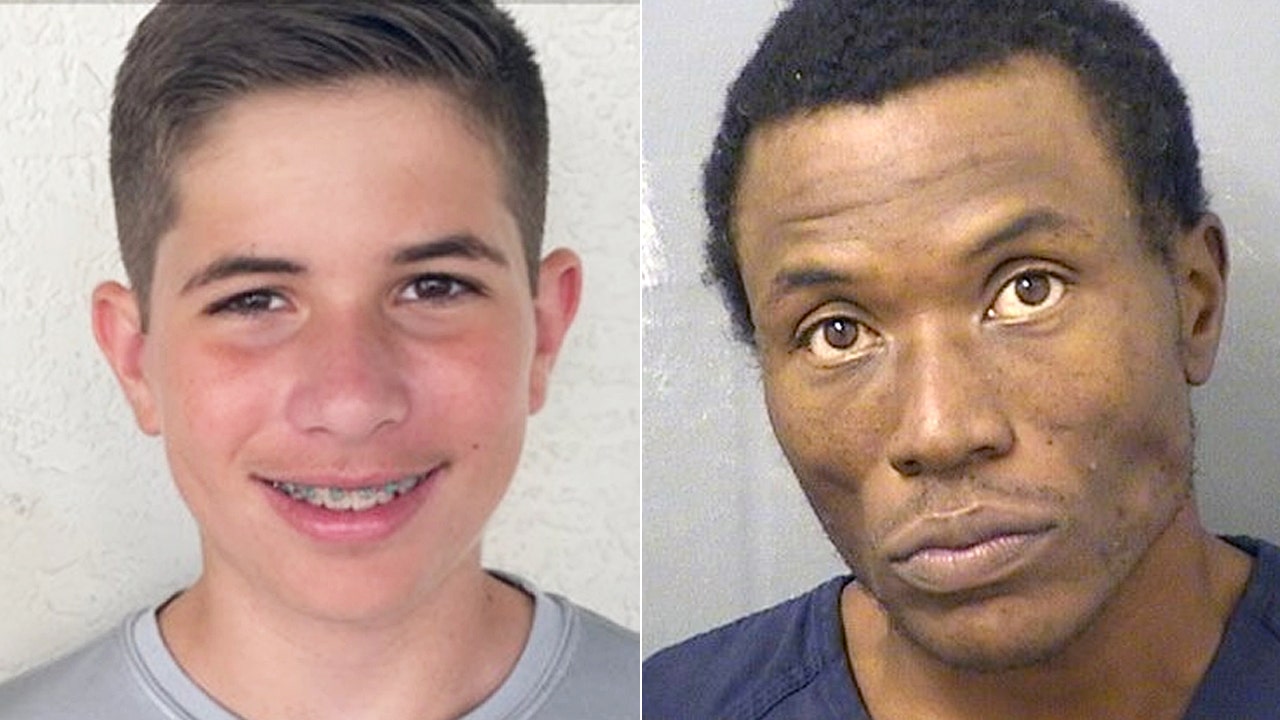 Florida police say a 39-year-old homeless man is behind the Nov. 15 slaying of Ryan Rogers, 14, who went out for a bike ride and never came home.

Please remove this POS from the gene pool as well.

A fan in MD

PREMO Member
Patron
Like I said before, there needs to be consequences for cutting these people loose to prey on society.