Scared white people acting out is as American as …

They are the epitome of being Conservative...

Calistress said:
Right....has nothing to do with fragile white egos who are scared shitless that what they do and have done to minorities since the 1600s will now be done to them and their offspring.

We are too well armed to be scared of that.

black dog said:
They are the epitome of being Conservative...
Click to expand...

But they dress so loud!

Calistress said:
Vaccines don't prevent you from contracting the virus, they help you from dying, dummy.
Click to expand... 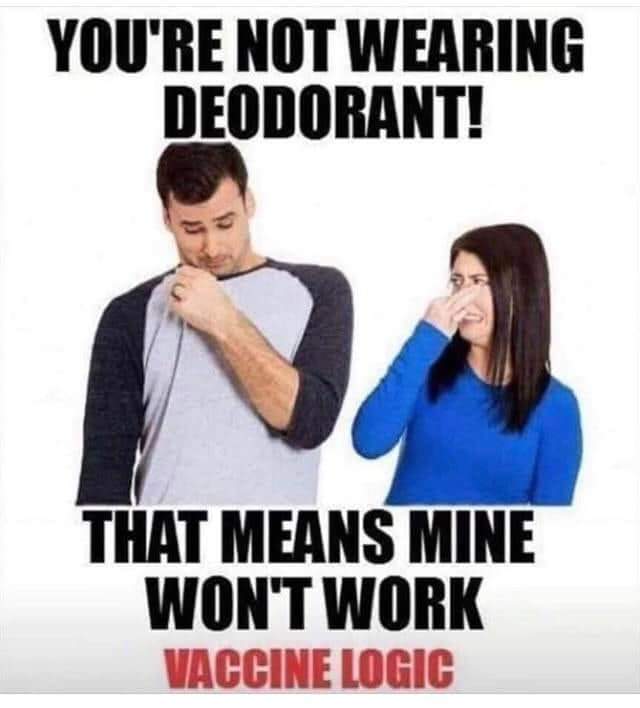 His Momma didn't care about his education...


black dog said:
His Momma didn't care about his education...
Click to expand...

Yup. She was on her knees swallowing the next generation of imbeciles.

Calistress said:
Vaccines don't prevent you from contracting the virus, they help you from dying, dummy. Are you retarded or slow?
Click to expand... 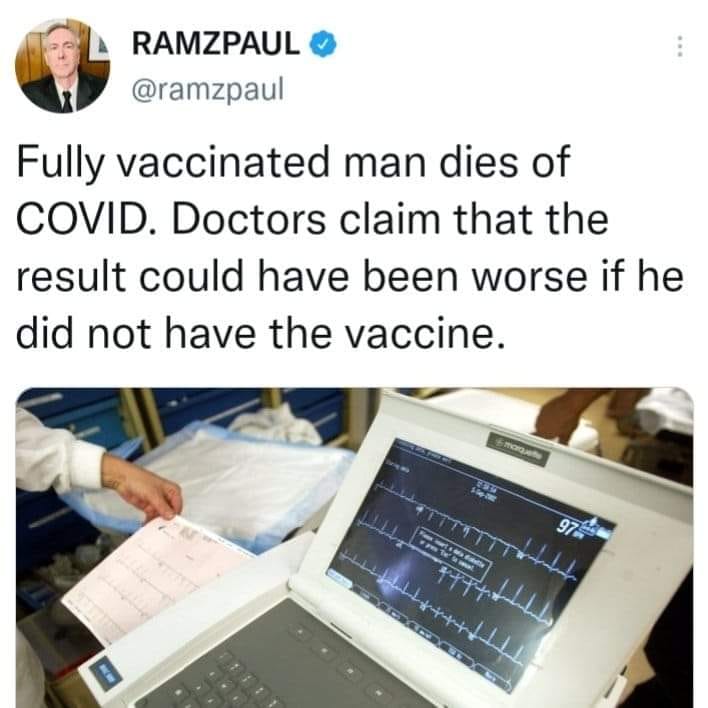 Thats it in a nutshell.

PREMO Member
I get that some minorities need to nitpick at the majority population. They dig deep for some sort of nasty idiosyncrasy to bolster their false impression of superiority.

As I've written here often, if the majority group in the US was guilty of half the things the left claims, not 1 single minority would seek to move here legally or illegally. Minorities that do well all seem to move away from people that look like them and move to areas with a lot less of people that look like them. Worldwide there isn't any black or brown run nation where illegals or refugees want to move to. Asian majority nations(Japan, South Korea, e.g.) would also be desirable locations, but they intelligently limit outsider migration.

At the end of the day, not washing our legs/feet, drinking white zinfandel, putting mayonnaise on food or kissing our pets on the lips won't prevent any minorities moving to a place where people that do those things live.
You must log in or register to reply here.
Share:
Facebook Twitter Reddit Pinterest Tumblr WhatsApp Email Share Link
Top