In the Thursday order, Trump ordered intelligence agencies to cooperate with Barr’s probe into "surveillance activities" directed at the president's 2016 campaign.

He also gave Barr “full and complete authority” to declassify information relating to the investigation, according to White House press secretary Sarah Sanders.

PREMO Member
Do you think Schiff actually listens to himself speak?
B

Nope, tone-deaf all the way.
L

PREMO Member
I still want to know why schiffless hasn't be charged with obstruction. He openly claimed he has the proof of Trump's collusion so why hasn't he provided it to the authorities? Could it be he was lying?

Think back to Sappy, Tranny and Salmon posts.

Look at the comments on his tweets. That tells you the caliber of person he's after because their ignorance and immaturity will literally make your head hurt.

Is Schiff trying to say that Trumps watched Obama form a Deep State inside the intelligence agencies and now he is trying to find out how?

PREMO Member
This is what we call projection. Schiff is accusing President Trump of exactly what the Left has been doing for years. Barr is investigating their scheming and corruption, which is making players like Schiff, former FBI Director James Comey, former CIA Director John Brenna, former DNI James Clapper, former Attorney General Loretta Lynch and others squirm.

It was the Obama White House, FBI and Department of Justice that weaponized law enforcement and classified information against their political enemies. Whether it was the IRS working with DOJ to target conservative tea party leaders or the FBI using a bogus Clinton funded dossier to justify domestic spying on Americans working for the Trump campaign.

Further, Trump isn't covering up anything. He didn't assert executive privilege over the Mueller report, 90 percent of which is non-redacted. The 10 percent redacted material relates to sources and methods, in addition to grand jury information. 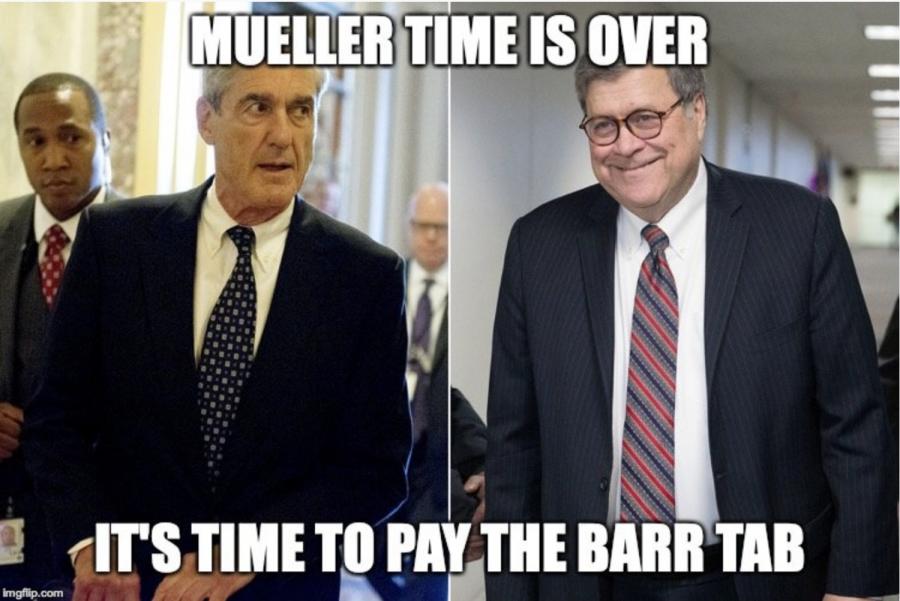