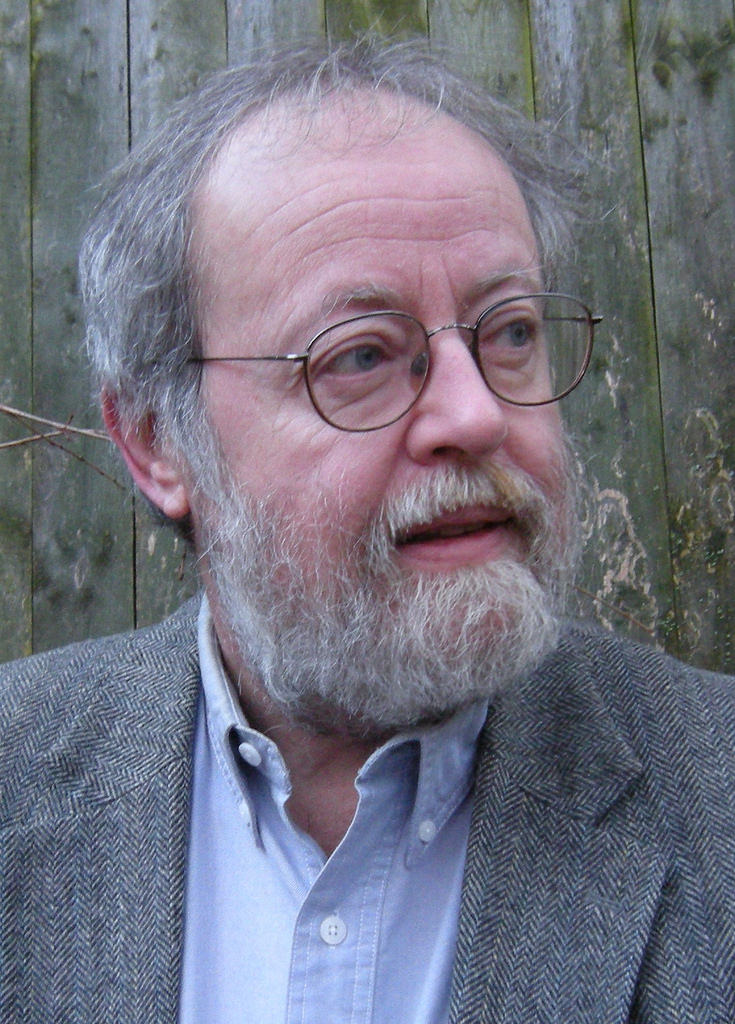 The annual Reeves Lecture with Jeffrey Hammond, professor of English and George B. and Willma Reeves Distinguished Professor in the Liberal Arts, will take place on Monday, Feb. 25 at 8 p.m. in Daugherty-Palmer Commons on the St. Mary’s College of Maryland campus. Titled, “I’m With Her: A Feminist Parable from Ancient Egypt,” The event is free of charge and open to the public.

Ever since Napoleon invaded North Africa, the West has seen ancient Egypt as an exotic “other”: a fascinating realm of mummies, magic, and mystery. Actually, this fascination began long before Napoleon: the ancient historian Herodotus observed that Egyptians did all sorts of things in opposite ways from his fellow Greeks. The Egyptians indeed differed strikingly from their Western contemporaries in customs and outlook. But ancient Egypt also holds surprising relevance for us modern Westerners, especially with regard to cultural habits, political ideology, and gender. In this year’s Reeves Lecture, Professor Hammond explores this relevance by examining the seldom recognized and under-appreciated career of Egypt’s most powerful female ruler: the pharaoh Hatshepsut of the Eighteenth Dynasty.

Past Reeves lectures have been described as “Masterfully combining brilliant cultural commentary, lively scholarship, and profound personal reflection -- all presented with sparkling good humor and insight,” “That rare combination of intellectual rigor and folksy charm,” and “As informative as it is entertaining.”

Hammond has published three books in his primary field of early American studies, most recently “The American Puritan Elegy: A Literary and Cultural Study” (Cambridge University Press, 2000). His literary nonfiction has appeared in many journals, including Antioch Review, Virginia Quarterly Review, Fourth Genre, and American Scholar. His work has won two Pushcart Prizes, Shenandoah’s Carter Prize for Essay, and the Missouri Review Editors’ Prize for Essay, and has been cited numerous times in the Pushcart annual and Best American Essays. His nonfiction books include “Ohio States: A Twentieth-Century Midwestern” (Kent State University Press, 2002), “This Place Where We Are” (St. Mary’s Press, 2006), “Small Comforts: Essays at Middle Age” (Kent State University Press, 2008), and “Little Big World: Collecting Louis Marx and the American Fifties” (University of Iowa Press, 2010).