Donald Trump is unfit for office. He is intellectually inept. He has no experience. He has no redeeming qualities.

He is, however, as transparent as glass and predictable as night following day. His lack of competence, his lack of knowledge and his utter lack of understanding shine through each and every day. So yesterday, his administration lost in court, again. Trump loses in court consistently. He loses because his positions are not legal or his team of "experts" doesn't know understand the process by which the courts operate.

And, when he loses, the repugnant character of Donald Trump comes shining through. He blames everyone else. In order to appease the 35%, he usually tries to tie his loss to something related to his predecessor. All he has to do is utter the word Obama and the ignorati crowd gets all lathered up. Why else do you think comrade GURPS posts so frequently about the last administration???

Trump has no grounds to stand on in his refusals to honor Congressional subpoenas with regard to his taxes so he lost.

And what does Trump do?

It's Morning In America Again and Tranny is off......

There are only 2 items to Qualify to be President. One, Be at least 35 years of age. Two, to be a natural born citizen of the United States. There is a third, to be actually president, to be elected by the Electoral College into office. There are no other requirements and to make the initial statement is intellectually inept.

Dont' have to worry over that one anymore.

Cowdog said:
There are only 2 items to Qualify to be President.
Click to expand...

Trump is 100% qualified to be President.

Both statements can be true. 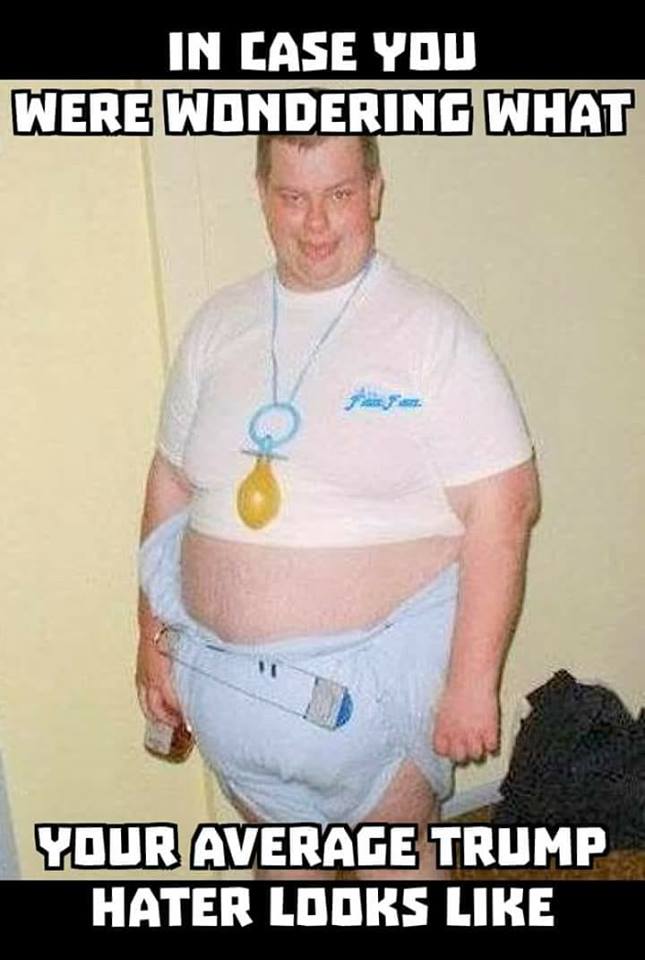 CPUSA said:
He should be confirmed as almighty Overlord & Ruler of the Universe!!
Click to expand...

If he adds Leftists to the 50 states hunting seasons, with no bag limit, he's got my vote.

Trump is 100% qualified to be President.

They can be true, based on your definition of "fit".

transporter said:
Donald Trump is unfit for office. He is intellectually inept. He has no experience. He has no redeeming qualities.
Click to expand... 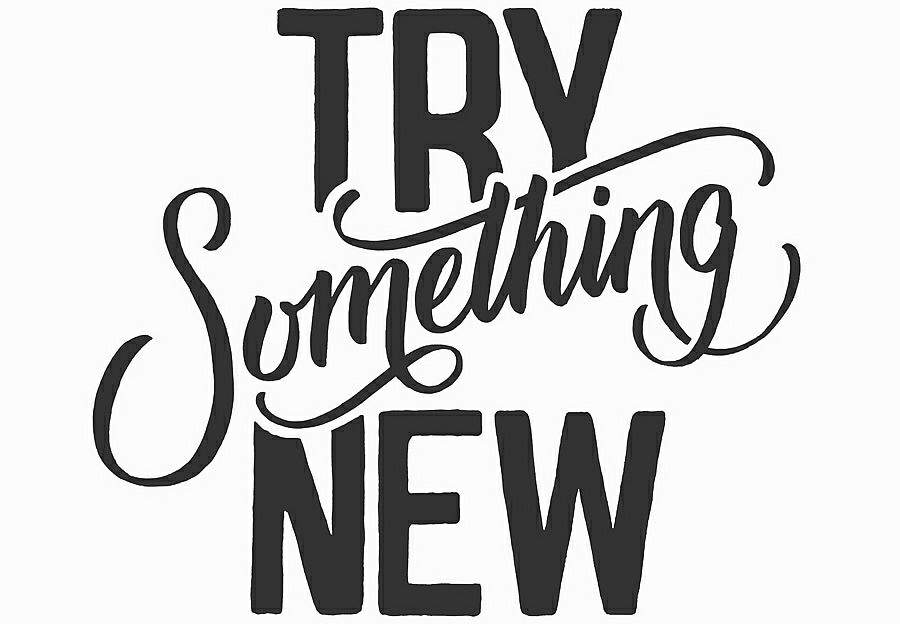 Please. For your sake, for humanity's.

She’s too busy traveling and delegated to Trump. 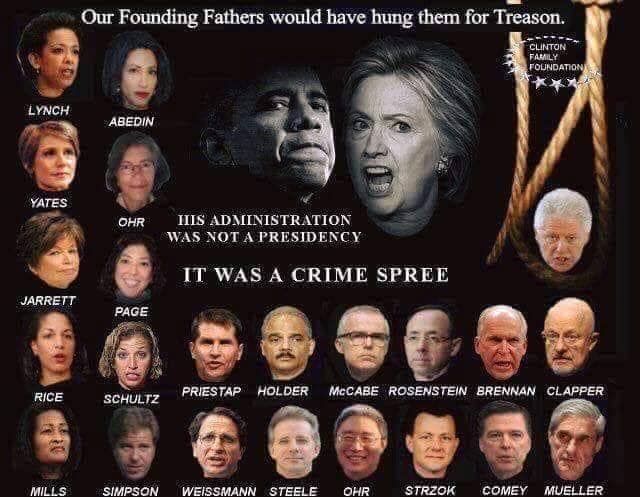 Yea, for your mom’s peen.

TCROW said:
Yea, for your mom’s peen.
Click to expand...

Speaking of moms...
Yours still for rent?
She still working behind the A&E motel?

CPUSA said:
Speaking of moms...
Yours still for rent?
She still working behind the A&E motel?
Click to expand...