PREMO Member
This pride and love of the Lone Star State have generated a relatively strong independence movement, and while it’s gone by many names over the past few decades, it’s currently known as “TEXIT.” Ask any given Texan outside of a major city as to whether or not the state should secede from the union and you’re more than likely going to get an affirmation of some degree.

Texans really don’t want to become like any other state in the nation. They especially don’t want to adopt another state’s politics…except maybe Florida, but that’s a recent development. Texas culture is highly unique, consisting of an amalgamation of cultures that fought, died, and worked together to make the state and its values what they are. Any Texan brought up in this culture wants to defend it vigorously, and is more than willing to break the state loose from the irresponsible and incompetent leadership of the United States.

The outspoken support of the TEXIT movement has, naturally, drifted into online spaces including social media sites where conversations take place on pages and forums. Naturally, the TEXIT movement ran afoul of the Meta Corporation and its most popular product, Facebook.

Facebook attempted to silence the Texas Nationalist Movement (TNM) and silenced links to its website, claiming that these posts violated community standards. The TNM turned around and filed a lawsuit against Meta in the State District Court in Jefferson County. Meta is attempting to bring this lawsuit out of the state and into federal court. 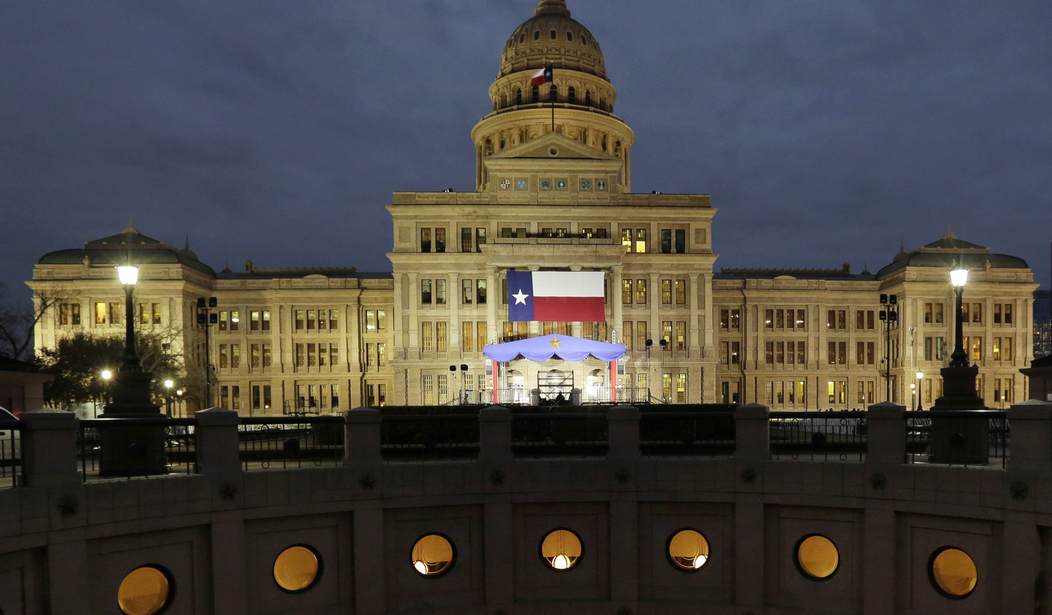 TEXIT is none of Facebook's business.

Ad Free Experience
Patron
I wonder if Texans are considering invoking the deal made when Texas became a State?
As I understand, they can cleave off up to 4 states, with the remainder still being Texas.
H