The End Of Charter Schools

A federal court just handed the Biden administration — and everyone else who stands in the way of fixing our broken public-education system — a brand new weapon.
The 4th US Circuit Court of Appeals ruled North Carolina’s Charter Day School’s skirt requirement for female students unconstitutional, because as a “state actor,” the school can’t have gender-based dress codes as they allegedly violate equal-protection laws.
This decision goes far beyond dress codes. Whether the 4th Circuit was motivated by politics we don’t know. But there’s no doubt those applauding the ruling are doing so for nakedly partisan reasons.
Click to expand...

This issue goes far deeper than a simple question of whether or not charter schools can impose dress codes, although that’s important as well. By getting a court to declare CDS a “state actor,” the floodgates could be open to lawsuits designed to force charter schools to comply with all the rest of the governmental whims that have turned the public school system into such a ludicrous mess. The Post editorial excerpted above goes on to warn that this could spell the end of all charter schools and the concept of school choice.

The dress code aspect of this issue was a tough one for me to wrap my head around, I’ll admit. I’ve never had a problem with private schools having a dress code and even school uniforms if appropriate. And in families holding to traditional values, the idea of saying that there can’t be any differences between how boys and girls dress is nonsensical.

But at the same time, we should be able to recognize that styles change over time and the same goes for lifestyles. As long as the choice of clothing or school uniforms has a bit of flexibility to it, there must be some common ground to be found here. I’m not saying that hot pants and wifebeaters should fit into the mold, of course. But in the current era, it seems as if offering the female students an option of either a skirt or a pair of slacks or dress pants would be fine. Particularly for those who participate in athletic activities during recess, I can understand where a skirt could be a drawback. There are other “professional” options for female students that should be acceptable. 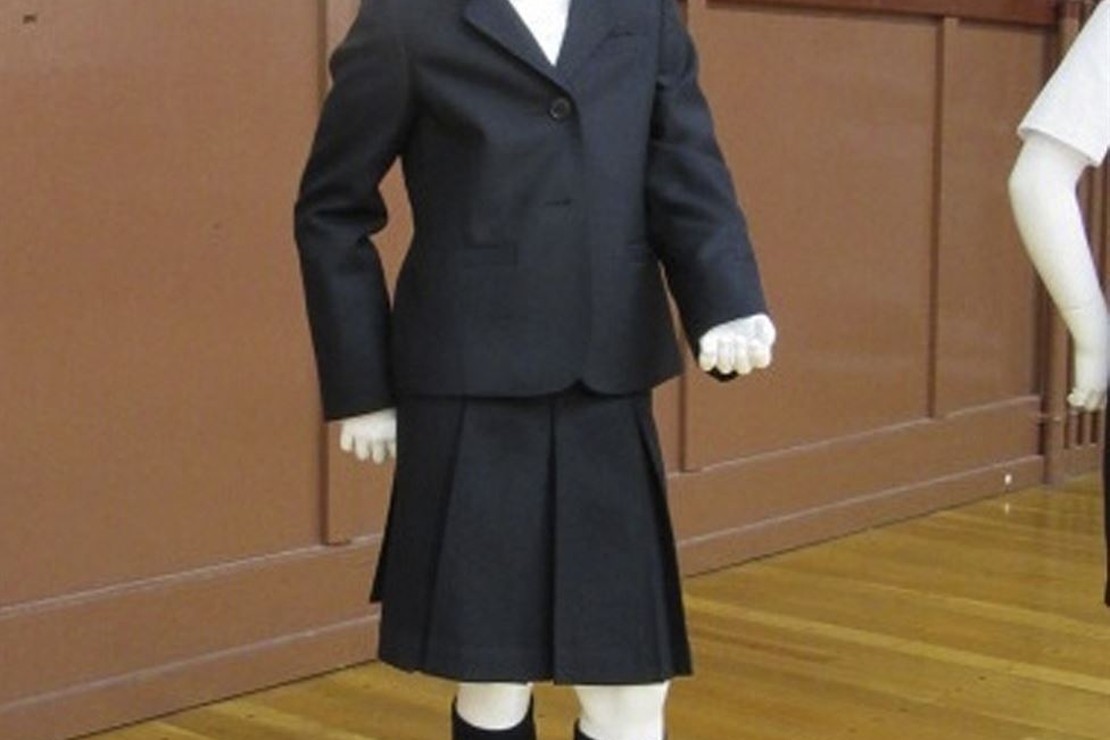 An alarming ruling on skirts for school dress codes

The school didn't have much of a chance of winning. The argument was that they were not a state actor. Yet, many private parties who contract with the government to provide services handled by the state are state actors under extant case law.

Of course, GURPS finds an article whose focus is the culture war.
H

Control. This Government is not happy unless they have control.
And they accuse Republicans of destroying Democracy