The History Of The Nuka-Cola Corporation 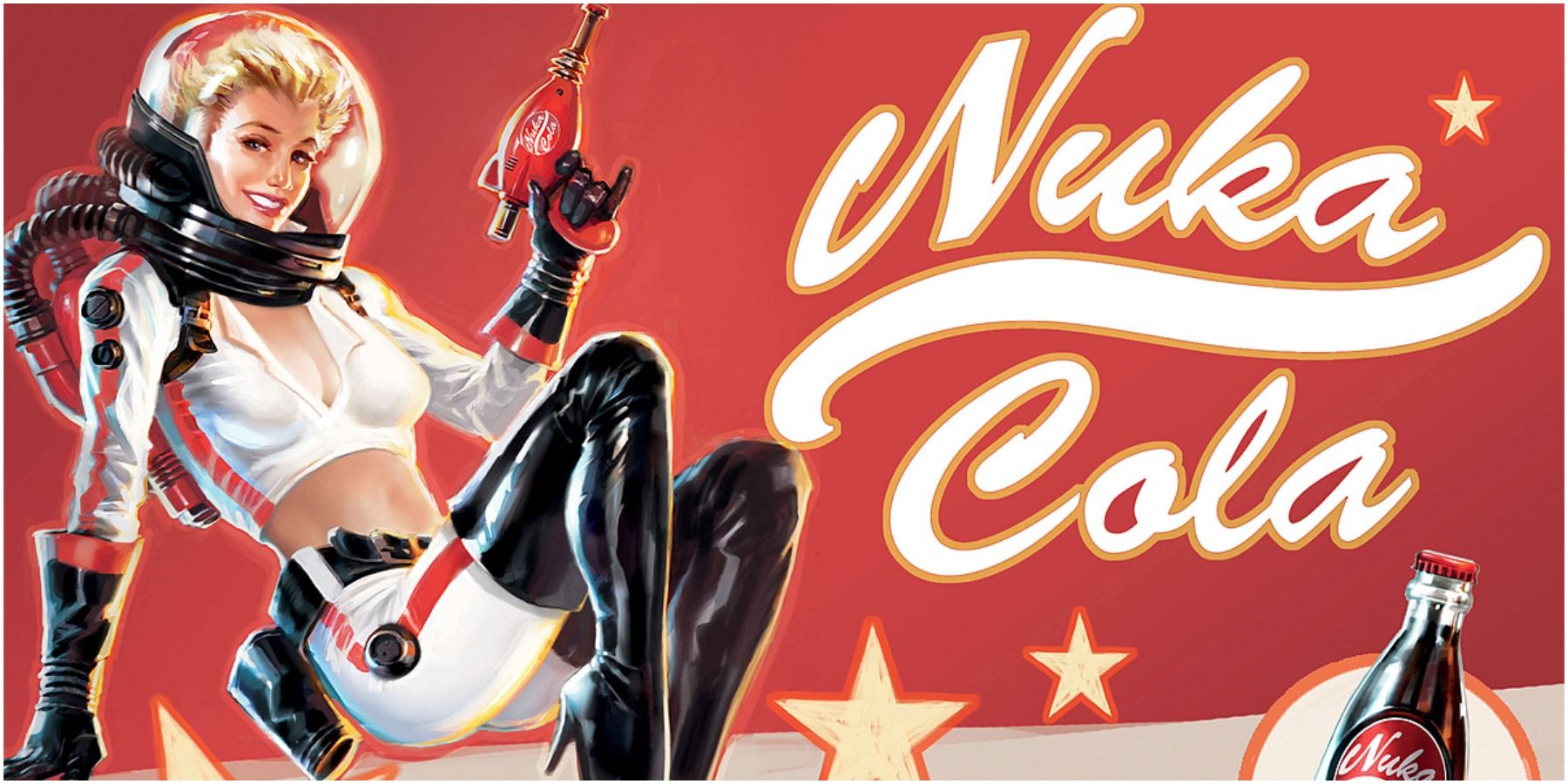 Fallout: A Deep Dive Into Nuka-Cola

Fallout's Nuka-Cola has been around since the very first game, and the refreshment has garnered its own history and lore throughout the series.

Nuka-Cola's story begins with John-Caleb Bradberton (whose name is a combination of the names of the inventors of Pepsi and Coca-Cola, Caleb Bradham and John Pemberton). John-Caleb Bradberton took two years to invent the beverage along with assistants he would later call "Beverageers." It took only a year for the soda to become a best-selling product in the United States. This inspired Nuka-World, which opened its doors in 2050 and added more parks until 2072. Just like the Nuka-Cola, the park was a major success with six sections like Safari Adventure, Kiddie Kingdom, and Galactic Zone.

The company did face competition with Sunset Sarsaparilla and Vim! soda. When they could not just buy the company out, Nuka-Cola launched Nuka-Cola Wild to compete with Sunset Sarsparilla. When it came to Vim!, Nuka-Cola was far more aggressive and hostile. The Nuka executive at the time, Vernon Conroy, actually used mercenaries to sabotage Vim! production lines, trucks, and even targeted workers. Any competition that Nuka-Cola could buy out would become new Nuka-Cola flavors. For example, Nuka-Cola Clear used to be Sharon's Downhome Country Lemon by Sharon Lawrence, and Nuka-Boost was once Packed Full of Joe by William Lee. 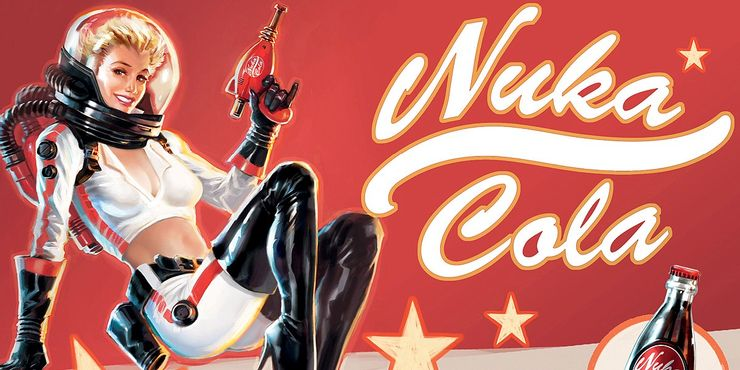 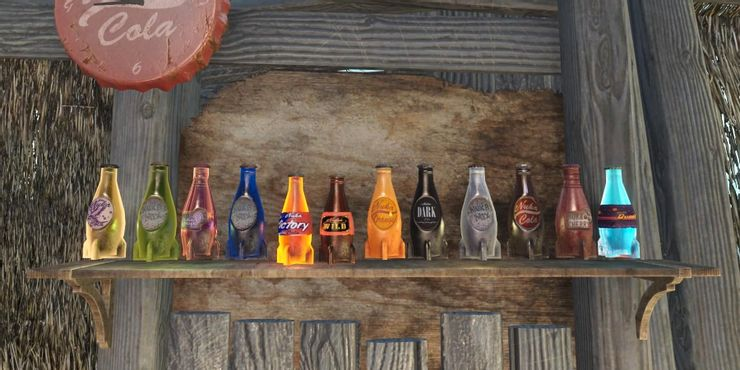