The Left Is Using Its California Playbook in Virginia

PREMO Member
It didn’t take long before the California playbook came out though. “Now after what we’ve seen in Texas with the Trump Supreme Court,” McAuliffe warned, “if Glenn Youngkin is elected governor abortions will cease here in the Commonwealth of Virginia. Women’s right to choose will be gone. That’s what I talk about every single day.”

“You do talk about issues,” Bolduan concedes like the good little leftist she is.

Here’s the problem: McAuliffe’s claim his campaign isn’t about Trump is obviously a lie as his latest ad running this week in Virginia clearly shows.

As far as I can tell, Youngkin has not specifically said that if elected he will “ban abortion,” which is something no governor can legally do because, you know, there’s a Supreme Court and Roe v. Wade and all. But according to the California Orange Man Bad playbook, Youngkin must be painted as “right of Trump,” so McAuliffe is also running this little gem: 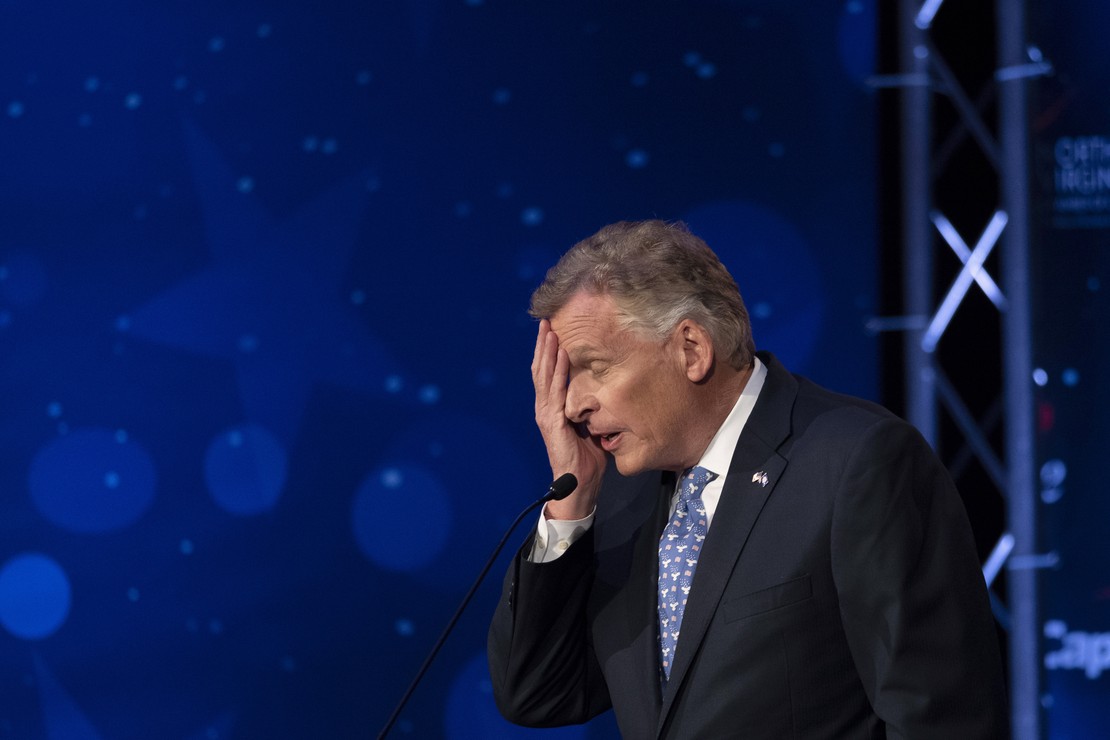 They're at It Again: The Left Is Using Its California Playbook in Virginia

When California’s Gavin Newsom beat the September gubernatorial recall effort, the left learned a valuable lesson. They learned not to run on pesky issues or Newsom’s dismal record, but on...

Virginia , Home of so many of the Founders. Brilliant men.
Now run by idiots.

Mr Youngkin may be able to help if they let him.

PREMO Member
Patron
These people are freakishly obsessed with abortion.

And NOBODY stops them.
He's got it , no problem

Ad Free Experience
Patron
I used to be proud to be a Virginian. Elementary school in NOVA in the 60s and 70s put great emphasis on our state's role in the founding. Now it's overrun by neurotic progressives.

PrchJrkr said:
I used to be proud to be a Virginian.
Click to expand...

OMG..you grew up in Virginia??? Gotta add you to my iggy list..

vraiblonde said:
These people are freakishly obsessed with abortion.
Click to expand...