The media are corrupt, worldwide.

PREMO Member
A five-year-old migrant girl reported to have died trying to cross from Turkey into Greece may never have existed, an investigation has claimed.

A number of reports from the major German publication Der Spiegel claiming that a five-year-old migrant girl died while trying to enter the European Union have seemingly been taken down amid claims that the child in question may never have existed.

According to a number of now-deleted articles published by German outlet Der Spiegel, a five-year-old girl named Maria who was looking to gain access to the European Union ended up stranded between the two countries when trying to cross.

She is then said to have eventually died when no one came to help her.

Not long after Der Spiegel reported Maria’s plight in September, Greece’s Migration Minister, Notis Mitarachi, wrote to the publication’s editor-in-chief to express doubts about the story, according to Bild.

While it is ultimately not known whether a migrant girl named Maria did or did not in fact die while trying to cross from Turkey into Greece at the present time, the notion that an interested party would fake such a death for the sake of an agenda is not unheard of. 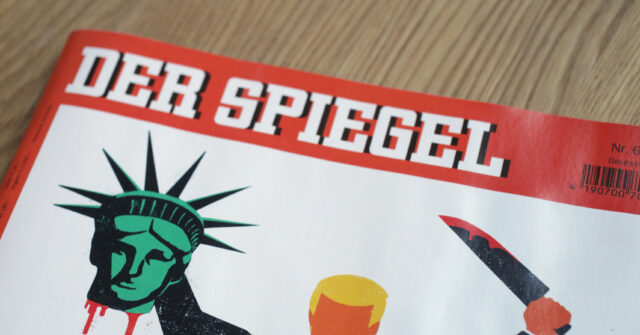 I don'y know anything aout Greece or Turkey, but i do know that people have died crossing the Rio Grande, and I know who's fault that is.