Thread for Parade of Hypocrites

Jumaane Williams is 'hypocritical' for living on a secure military base, critics say


A pro-defund the police elected official running for governor in New York has sparked outrage after it was revealed he travels New York City with an NYPD detail and lives on a military base that provides around-the-clock security.

"I feel like it’s a situation where regular citizens are not allowed to defend ourselves, and people like our elected officials can. What I would say to the elected officials is if you’re so anti-police and so anti-gun, then you should give up all of those privileges that allow you to protect yourself."

Williams, a racial justice advocate, was elected as the New York City public advocate in 2019 after previously serving on the NYC Council. He has previously described himself as a Democratic Socialist and is now running for governor of New York, where he vows "to bring transformational change to Albany," according to his campaign website. 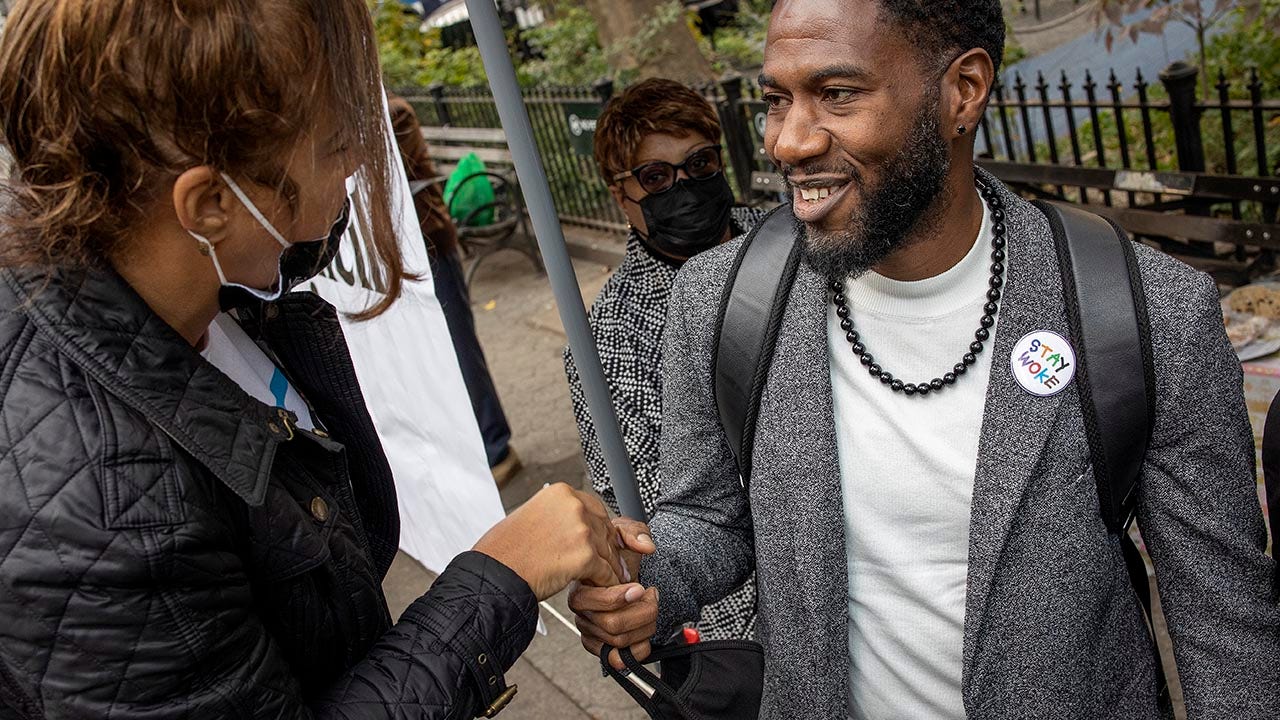 PREMO Member
Sounds like Fort Hamilton U.S. Army Garrison in Brooklyn needs to be BRAC'd. I wonder how qualifies to live there.
H

stgislander said:
Sounds like Fort Hamilton U.S. Army Garrison in Brooklyn needs to be BRAC'd. I wonder how qualifies to live there.
Click to expand...

That was my question. How can civilians be allowed to live on closed base's.