too late Salvation Army, no kettle for you!

Their empty pots changed their minds .

PREMO Member
Patron
Are we all sick of race crap yet? They've done it to death and I think America now has race-fatigue. Like their overblown covid crap, nobody cares.
B

Get your white privilege and race cards here: I sure have had a bellyful of it. Everything is either race or Covid, I have had enough of both. 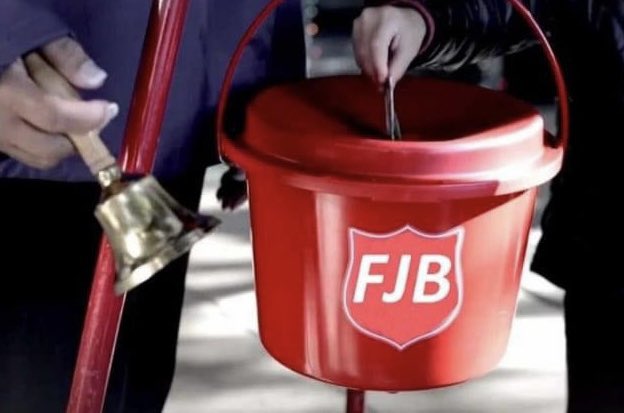