Ad Free Experience
Patron
I've finally gotten around to undertaking a hard core search and sort through my gaming materials.

Another player on a different forum suggested the Hard Times, which I do have, is its own version, as a bridge between MT and TNE.

Have a bunch of stuff from non-GDW publishers, too. Have both editions of Marc Miller's Traveller novel, Agent of the Imperium.

I had participated in the Kickstart for T5. When Marc saw the news of my cancer bout in 2015, he sent me a get well package of Traveller swag.
Last edited: Jan 3, 2023

Ad Free Experience
Patron
Found one item a little bit ago that raised a smile: GDW Form 10 from March 1983. 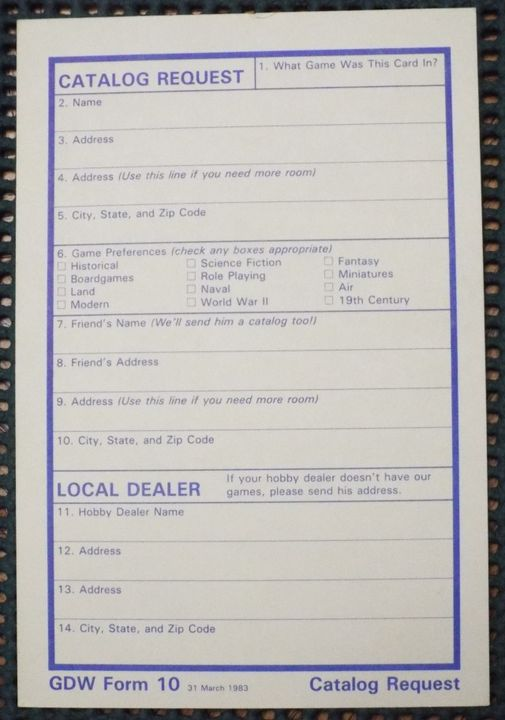 Ad Free Experience
Patron
90% of my Traveller materials, including 2 crates of Twilight 2000. 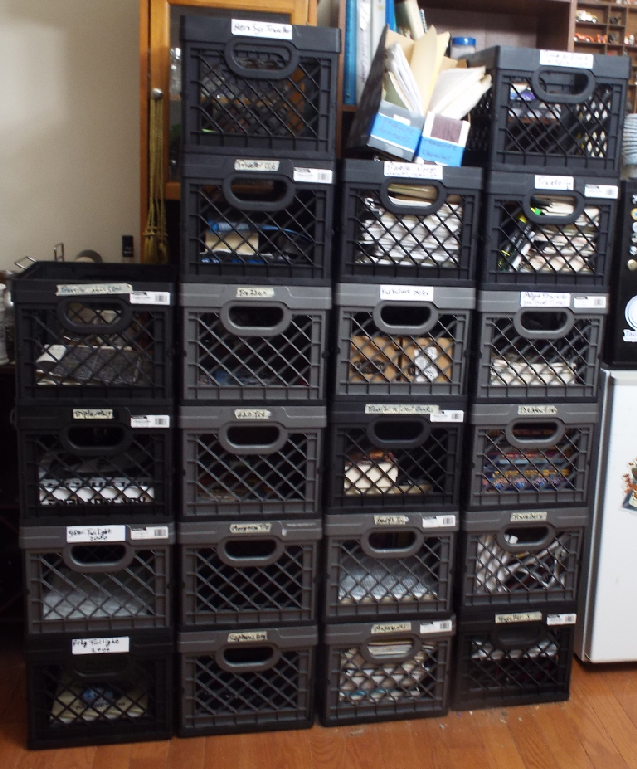