Trump Is Attacked For Comparing The Coronavirus To Car Accidents. His Critics Are Completely Missing His Point.

PREMO Member
“We lose thousands and thousands of people every year to the flu. We don’t turn the country off… We lose much more than that to automobile accidents. We didn’t call up the automobile companies and say, ‘Stop making cars. We don’t want anymore cars.’ We have to get back to work.”

But more importantly, the response from the Washington Post and others misses the basic point that the analogy is meant to make. Trump was not suggesting that we handle the coronavirus like we handle car accidents, or that the two things are similar in any practical sort of way. Rather, this is a point about the fundamental ethical dilemma.

About 35,000 people die in car accidents every year in this country. Many more are maimed and crippled. That works out to about 100 dead per day, half of them under the age of 50. Globally, the yearly death toll is more than a million. An immense amount of pain, misery, destruction, and death is absolutely guaranteed every year that we allow cars to remain on the roads. We all know this. Yet almost no one ever suggests that all cars be banned. Indeed, rarely is it even argued that the speed limits be dramatically reduced. Even something like raising the driving age to 30 — a move that would save thousands of young lives — is not seriously suggested or considered.

Why? Well, though nobody would ever put it like this, it’s because we’ve decided that 35,000 dead people is a cost worth paying in order to keep our cars. All of that death, all of that pain, all of those countless lives destroyed — it is all worth it, we say, so that we can get from Point A to Point B quickly. Again, nobody would ever phrase it quite like this, and we don’t like to think about it in these terms, but this is the calculation. Anyone who disagrees — I mean really disagrees — would call for the prohibition of all motor vehicles. But the “ban all cars” movement garners preciously little support.

Trump is attacked daily by the media.
For just anout anything more important than his taking a leak.
It's just part of on anything Trump and If I used an analogy I could say it's the same as the sun rising.

GURPS said:
His Critics Are Completely Missing His Point.
Click to expand...

They've been doing that since day 1.
J

HE A MORON FOR BRINGING UP THIS AND COMPARING IT TO A PANDEMIC!
SO HIS SOLUTION IS TO KEEP EVERYTHING OPEN A LET 30+MILLION DIE NEEDLESSLY? GTFO!
WHEN IS THIS IDIOT GOING TO TEST POSITIVE?
H

During the 2017/18 flu season 61,000 people in the US died from symptoms tied into their other medical issues.

Doctorwizz said:
HE A MORON FOR BRINGING UP THIS AND COMPARING IT TO A PANDEMIC!
SO HIS SOLUTION IS TO KEEP EVERYTHING OPEN A LET 30+MILLION DIE NEEDLESSLY? GTFO!
WHEN IS THIS IDIOT GOING TO TEST POSITIVE?
Click to expand...

Even a complete moron like ole Doctorpiss can see the difference there. And meanwhile, just as Trump pointed out, we (we the country) are obviously OK with calling 35,000 deaths annually just the "cost to be accepted" for driving our automobiles.

Doctorwizz said:
HE A MORON FOR BRINGING UP THIS AND COMPARING IT TO A PANDEMIC!
SO HIS SOLUTION IS TO KEEP EVERYTHING OPEN A LET 30+MILLION DIE NEEDLESSLY? GTFO!
WHEN IS THIS IDIOT GOING TO TEST POSITIVE?
Click to expand...

Maybe we will get lucky and one will be you. 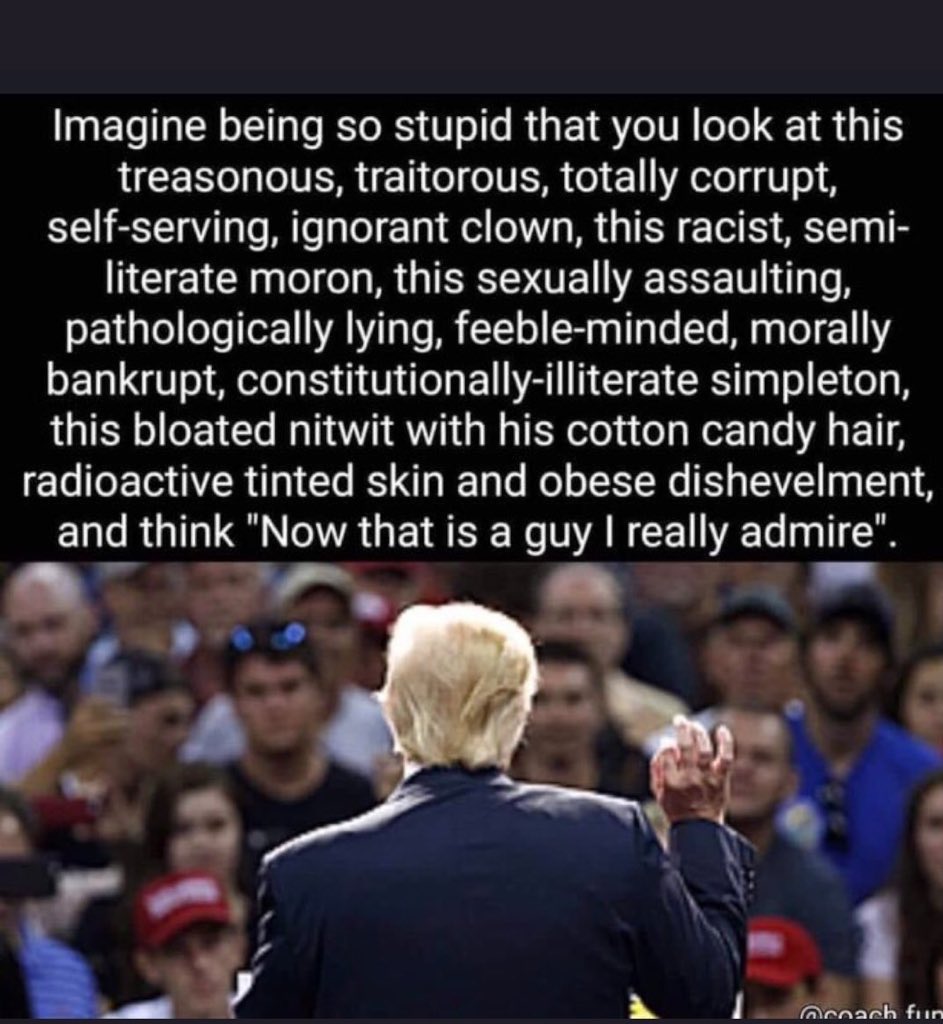 My, our resident doctor has quite the vocabulary and exquisite mannerism expressing his innermost thoughts. 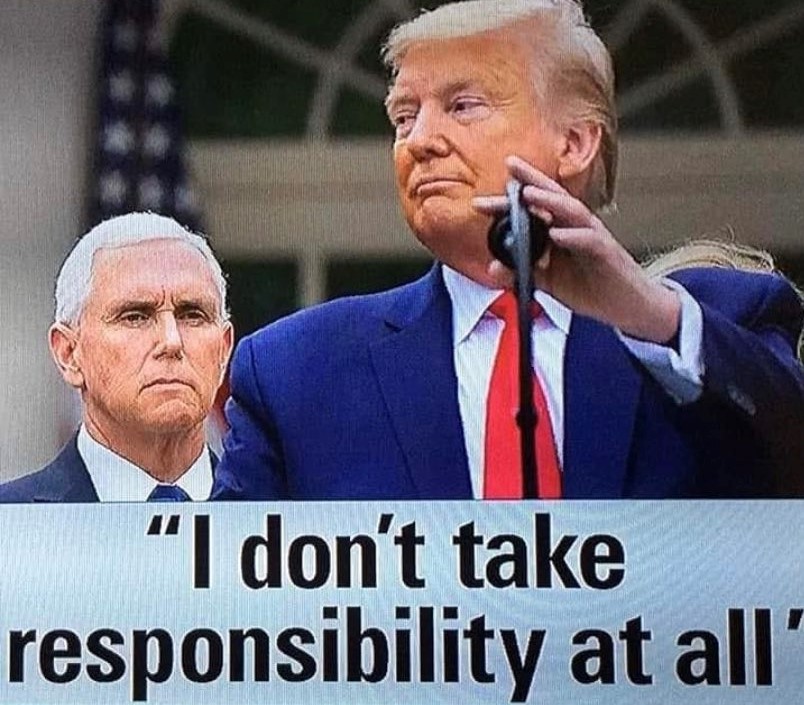