Trump Supporters Are Un-American & Not My People

PREMO Member
My people are Americans

That, as you may recall, was how I referred, in a recent column, to Mike Pence and others who have apparently sworn an oath to preserve, protect and defend the Florida taco bowl connoisseur who used to be president. It left a handful of readers well and truly irked. As one of them put it: “‘You people?’ How dare you lump all Trump voters like that.”

Well, dear reader, I cannot tell a lie. That objectifying language was no accident. Rather, it was designed to make a point. In order to understand that point, you have to understand something else:

I’m an American. By that, I don’t simply mean that I’m a U.S. citizen, though I am. But what I really mean is that I venerate the ideals on which this country was founded.

Unalienable rights. Life and liberty, the pursuit of happiness. Freedom of speech. Of faith. Of conscience. Government by consent of the governed. Equality before the law. Because of those ideals, America already was a revolution even before it won independence from England. Despite themselves, a band of slaveholding white men somehow founded a nation based on an aspirational, transformational declaration of fundamental human rights.

And then came the taco bowl connoisseur and his acolytes. Their values — more accurately, their lack of values — have coarsened the country, impoverished its spirit, debased what once was revered. Like something out of “It Can’t Happen Here,” Sinclair Lewis’ 1935 novel of a fascist takeover, our foundational ideals suddenly seem flimsy and insubstantial, thin tissues of fidelity in a hurricane of contempt. 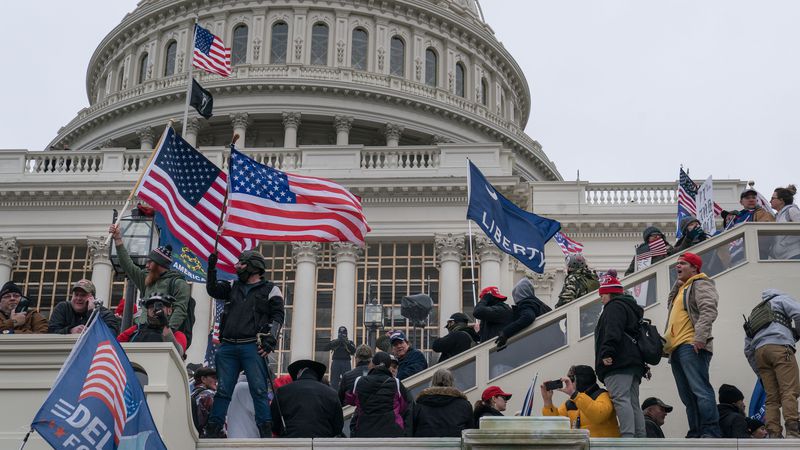 My people are Americans | Column

I, Leonard Pitts, venerate the ideals on which this country was founded.

That is hilarious. He is claiming positions that Trump supporters and the right have held forever as his values and that the right is against those values. What a POS moron.

Smokey1 said:
That is hilarious. He is claiming positions that Trump supporters and the right have held forever as his values and that the right is against those values. What a POS moron.
Click to expand...

But, but, he's an expert. He has a bachelors' in political science.

PrchJrkr said:
But, but, he's an expert. He has a bachelors' in political science.

He is attributing the values of the right to the left. He is gaslighting.

His "people" must be those on the right. 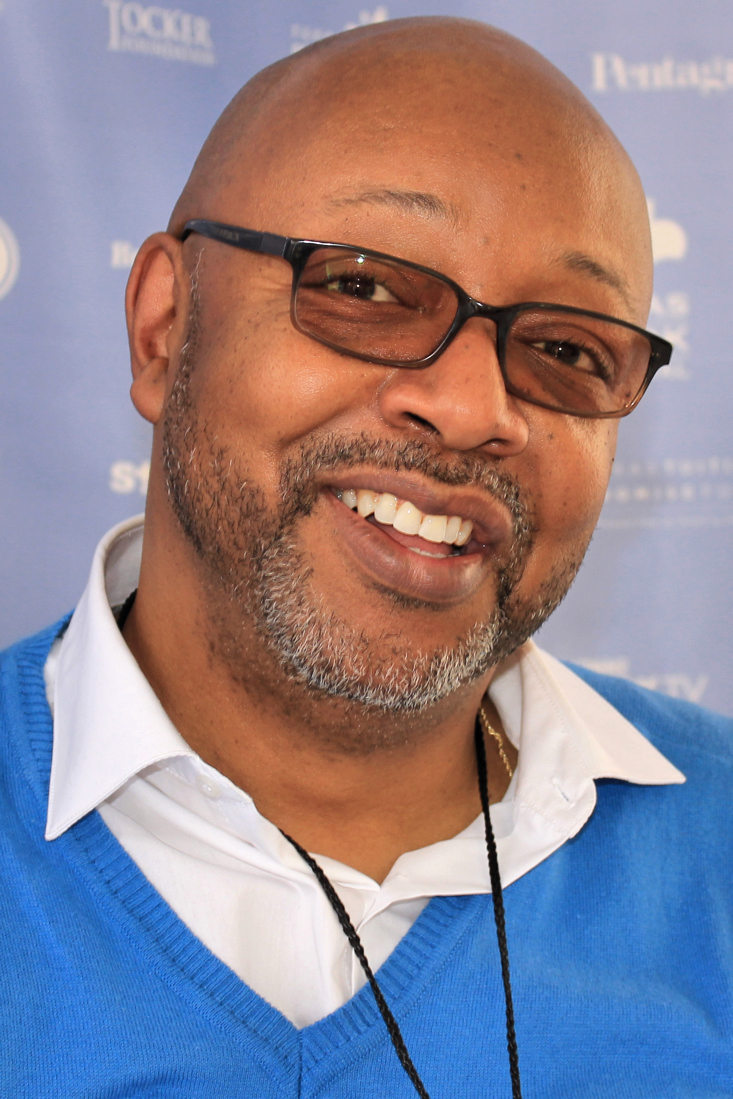 Hard to believe someone could be the source of an article like that and did not get one thing in it right.
Mr. Pitts you are a moron.