HemiHauler said:
Wrong. Here’s the actual text of the Budapest Memorandum. Nothing of the sort is contained therein.

The memo references the CSCE [Commission on Security and Cooperation in Europe], United Nations Security Council, and Charter of the United Nations. Until you examine them your argument is premature. Merlin99 said:
3. The potential for all of those high tech, easily transportable weapons getting on the black market and being used against us is very high.
Click to expand...

I'll agree that it's likely a good deal of that stuff goes missing, but I don't think it will be used against the US. Not unless we decide to liberate Ukraine or an adjacent region in the coming years.

PREMO Member
Do I wish there wasn't a war in Ukraine? Certainly.
Do I wish that the US didn't have to subsidize 1 of the sides? Again, certainly.

Let Europe step up. The war is in their neighborhood. The US taking a lesser role could be payback for the decades where nato member nations didn't pony up their agreed upon financial support for the alliance. We could sell the arms to nato nations, then they are free to do whatever they want with them. Plus it gives the US plausible deniability for picking a side in the conflict.

But what would happen is joe's brother & son form acme arms and anvil company. Joe gives them a non compete contract and sells them military hardware for pennies on the dollar. Then it all gets marked up like lumber just before the hurricane's arrival. Then 10% gets siphoned off for Tony Bobolinski's ex partner's father.

PREMO Member
U.S. Secretary of State James Baker’s famous “not one inch eastward” assurance about NATO expansion in his meeting with Soviet leader Mikhail Gorbachev on February 9, 1990, was part of a cascade of assurances about Soviet security given by Western leaders to Gorbachev and other Soviet officials throughout the process of German unification in 1990 and on into 1991, according to declassified U.S., Soviet, German, British and French documents posted today by the National Security Archive at George Washington University

The documents show that multiple national leaders were considering and rejecting Central and Eastern European membership in NATO as of early 1990 and through 1991, that discussions of NATO in the context of German unification negotiations in 1990 were not at all narrowly limited to the status of East German territory, and that subsequent Soviet and Russian complaints about being misled about NATO expansion were founded in written contemporaneous memcons and telcons at the highest levels.

The documents reinforce former CIA Director Robert Gates’s criticism of “pressing ahead with expansion of NATO eastward [in the 1990s], when Gorbachev and others were led to believe that wouldn’t happen.”[1] The key phrase, buttressed by the documents, is “led to believe.”


New Documents: US Promised Not to Expand NATO Eastward | MLToday 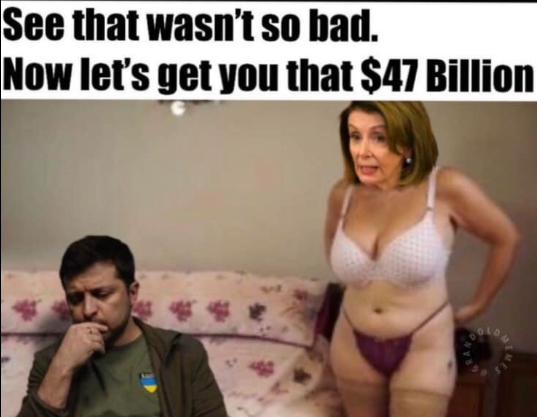 Monello said:
This is Europe's issue to deal with.
Click to expand...