"I got assaulted and I started filming. Let me show you the video. I got assaulted in this bar, twice in a row. I film myself when I get assaulted for NFT crypto art," the "Flash" star says in the clip, before asking the police officers for their credentials.

"the guy at that bar declared himself as a Nazi," adding, "I have it on film, and he attacked me."

The actor presses in protest: "I claim my Ninth Amendment rights to not be unlawfully persecuted for a crime of no designation. Disorderly conduct means something I am un-guilty of," Miller is heard saying in the video.

"Hey, you just touched my penis. Please don't do that," Miller said. "I'm transgender, non-binary, and I don't want to be searched by a man!" 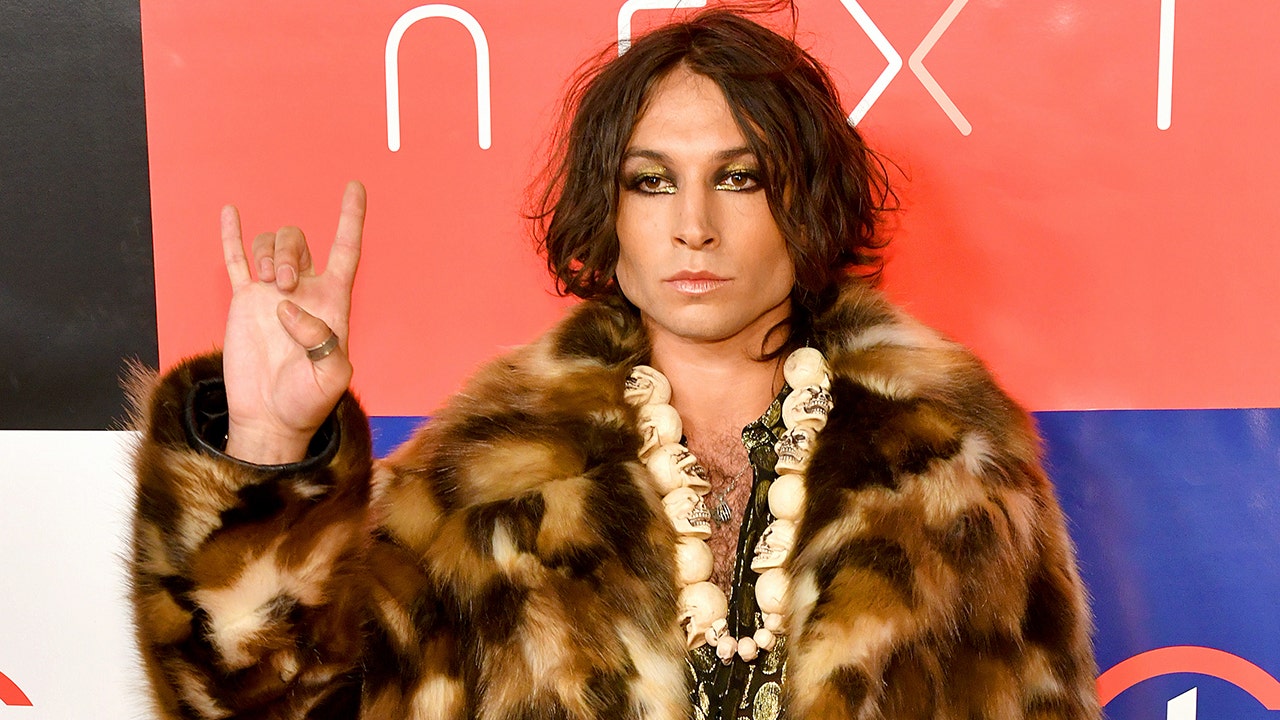 Ezra Miller was arrested on suspicion of assault in April. It was the second time the "Flash" star had been arrested in Hawaii in recent weeks. Now, police have released body cam footage of the arrest in March.

Can we just committ all the nutbags in Hollywood now and get it over with?

PREMO Member
A male actor that permanently acts the role of a woman. Pretty much what every trans person does.
H

It sounds like he hangs around gay bars then goes home and whacks off to the video's of him being groped.