So, West Virginia, not so much. Robert Byrd, a Grand Wizard of the KKK, and a noted, well respected, Democrat, white supremacist, has schools, highways, State parks, even Chinese take outs named after him. I think there is a Byrd-a-rama skating rink and a McByrd sandwich too!

Have any of you seen any attempts to remove or rename any of those?

There have been people wanting to move this, doubt they will be successful though. 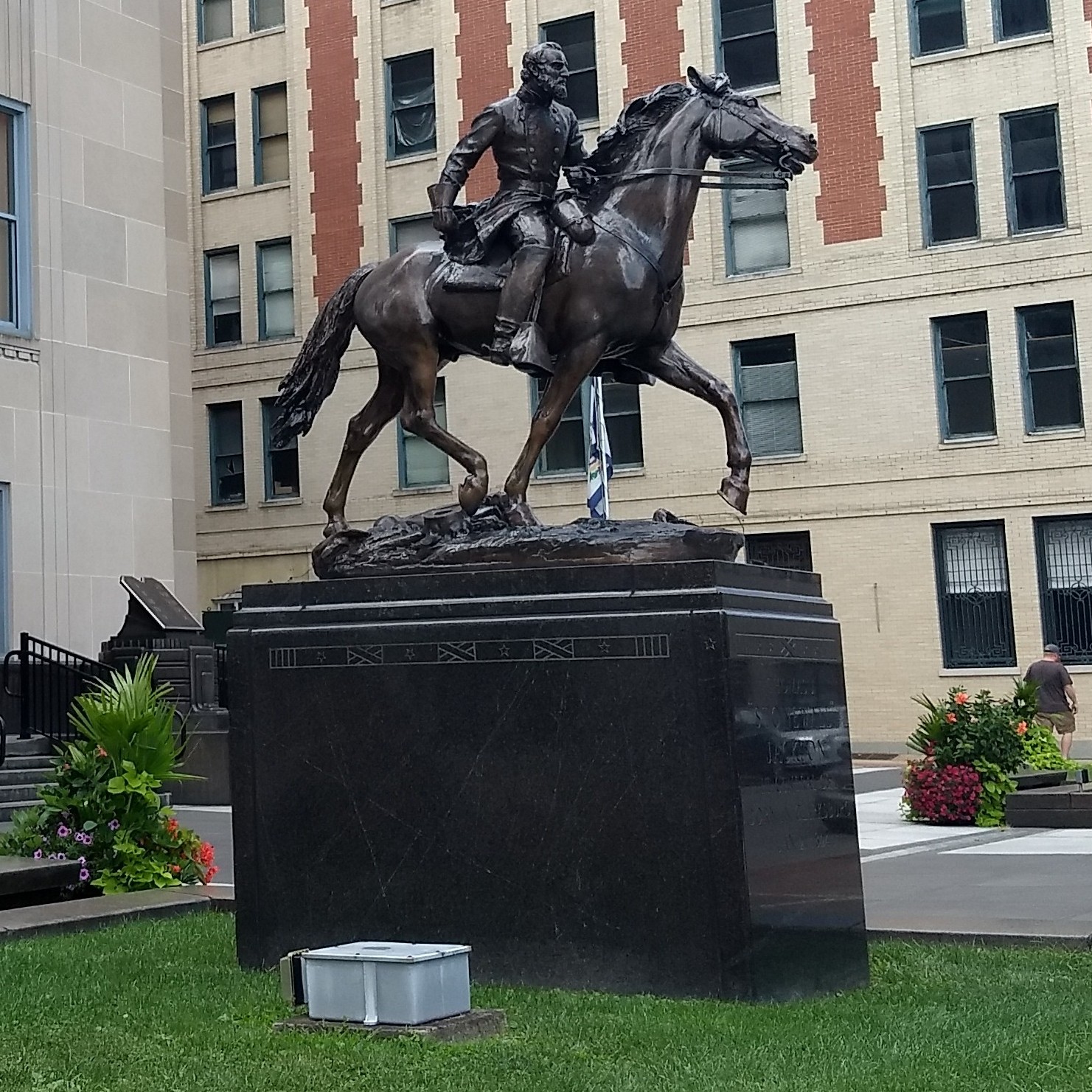 Meanwhile in Fremont-Seattle, Washington, we get the statue of Lenin: 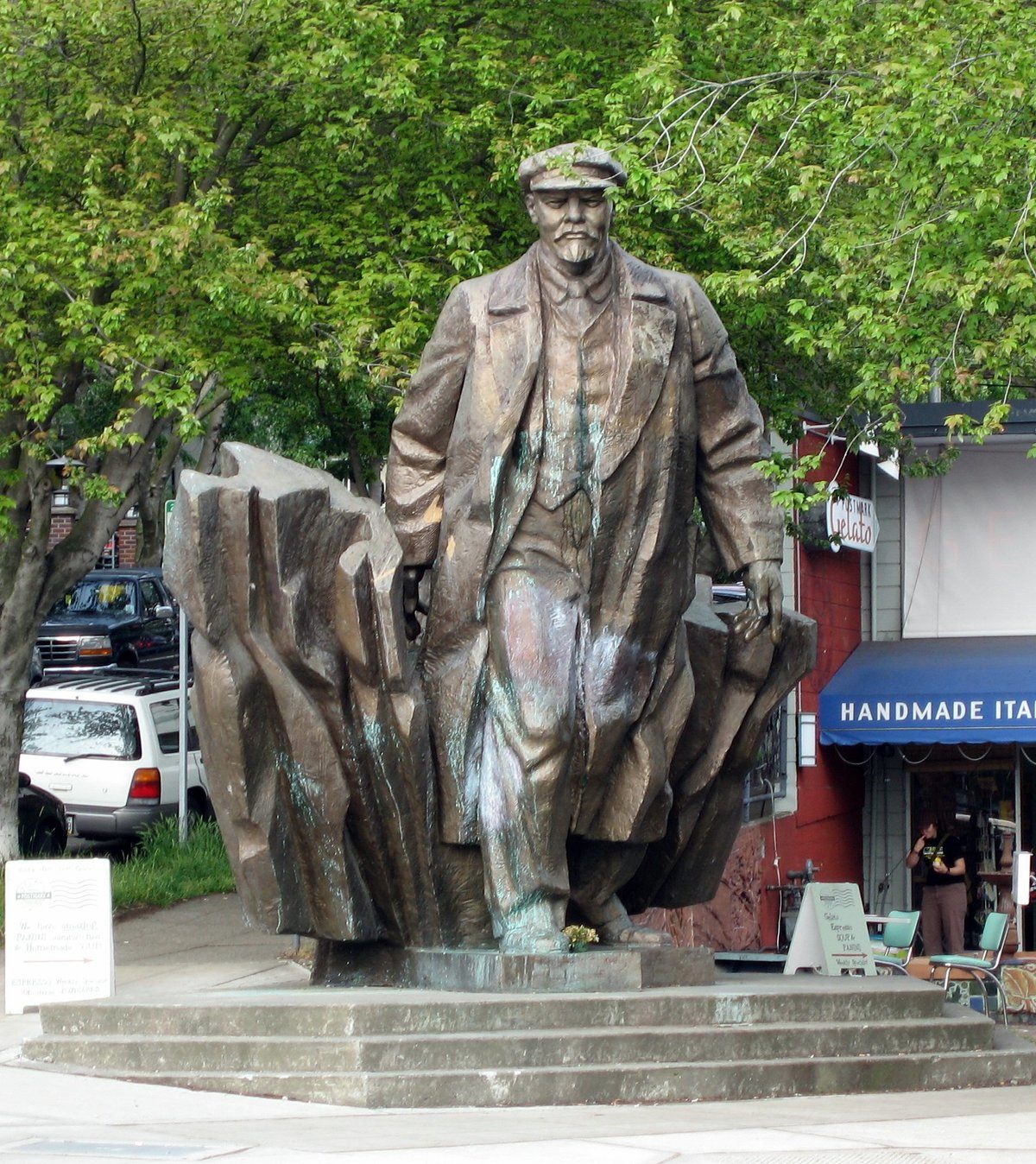