PREMO Member
Showing on Fox...NBC...CNN...but not ABC nor CBS. Hmm...curious.

ABC/Sinclair is as bad as Politico. News channel 8 covered a portion of the Presidents update. But, they cut him off.
I heard what was said, let’s see what Larry does.

Maryland isn't even close to being able to implement phase 1. Phase 1 is supposed to be initiated after 14 days of declining case numbers. Maryland still has rising case numbers. My guess is it will be middle of May or later before Maryland even considers phase 1.

22AcaciaAve said:
Maryland isn't even close to being able to implement phase 1. Phase 1 is supposed to be initiated after 14 days of declining case numbers. Maryland still has rising case numbers. My guess is it will be middle of May or later before Maryland even considers phase 1.
Click to expand...

Fortunately, because of the early and aggressive actions and because of the extraordinary sacrifices of Marylanders, we are now in a position to move from containment and mitigation to planning the gradual rollout of our recovery phase.
There are some very real reasons for hope and optimism right now, and there is clearly a light at the end of this tunnel, but exactly how and when we will get to that light is going to be up to each and every one of us.
Right now while our numbers are still climbing and we are still heading up that curve, not down, it is absolutely critical for Marylanders to stay home, to continue avoiding crowds and gatherings, and to aggressively practice social distancing.
Click to expand...

When I go to the different Maryland sites for COVID-19, I can't get anything resembling a good picture. For example, evidently on April 15 Maryland suddenly had around 3000 new cases. In one day. One third of all cases up to that point, all one day. How am I supposed to believe data like that?

In all likelihood, a spike like that is a matter of either redefining a case or adding a backlog of existing cases - and if that's true, then most of the data is suspect. What we are TRYING TO DO is measure the spread of the disease so we know if we're ahead of it - changing the measuring metric in the middle of the situation doesn't help at all.

Think of it like this - say you're trying to measure how much fluid is lost by a patient over time to see if they're improving - and one day a technician adds a few gallons to the data saying oh we forgot about THIS. Not only does that ruin the tracking up to that point but it puts doubt on any future measurement.

There's probably an overarching measurement that can be used to guess, because given the same measures taken, the virus follows a pattern of growth and decline (assuming people are following them). THAT can probably also be taken into account. 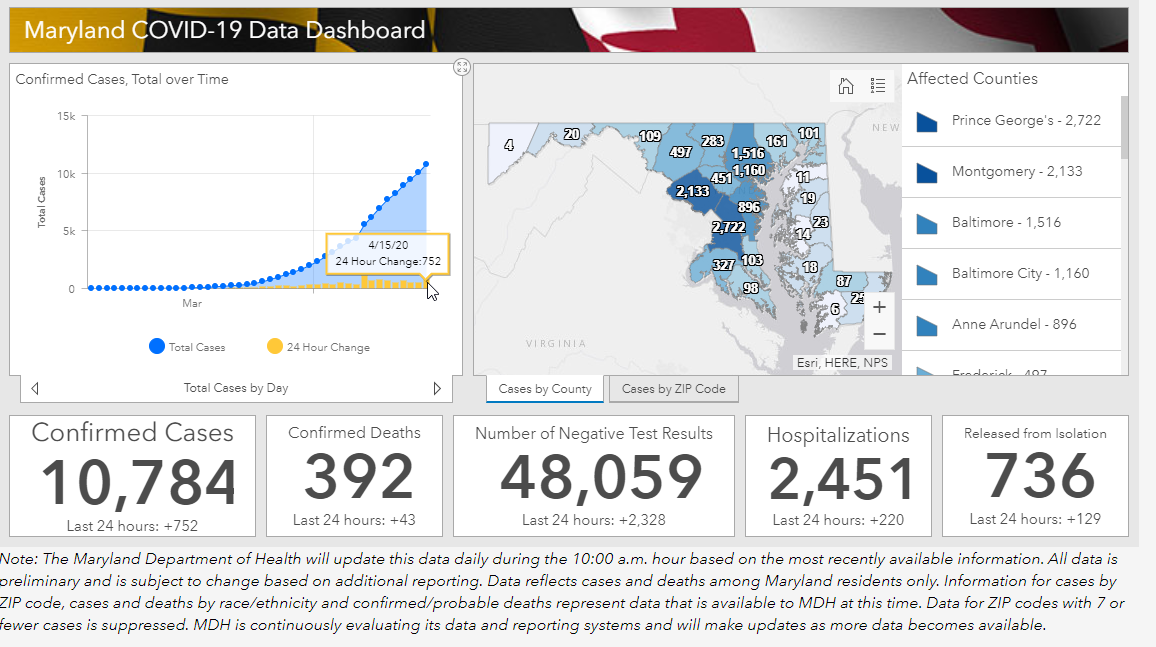 SamSpade said:
- changing the measuring metric in the middle of the situation doesn't help at all.
Click to expand...

the press has been doing that along depending on the spin of the story .... even counting from one paragraph to another

GURPS said:
the press has been doing that along depending on the spin of the story .... even counting from one paragraph to another
Click to expand...

I'm remembering a point early in the Clinton administration where they claimed some sudden drop in the unemployment numbers, as a noteworthy achievement - until it came out that all they did was redefine unemployment.

This isn't far from what the Chinese did - they claim no new cases - because they stopped testing for them. They have a motive for having LOW numbers - it improved their optics in front of the world.

In this country, with draconian measures in place, making it look WORSE than it is can be a motive for government authorities - it allows them to continue to exert control, but unfortunately, if it lasts too long, it will bite them in the ass, and I'm saying that by virtue of, you lose state income if your people are not working, especially in key industries. For example, if your state revenue derives largely from tourism and entertainment, it would be a REALLY good idea to undercount - but if it gets most of its money from industries not typically exposed to disease, you don't have as much incentive to do anything but overcount.

How can it be anything but sheer greed that declares paint and potted plants as non-essential - but liquor and lottery tickets as essential, when it's clear enough it's because the second two generate state income?
You must log in or register to reply here.
Share:
Facebook Twitter Reddit Pinterest Tumblr WhatsApp Email Link
Top