PREMO Member
There is no "fake news" exception to the First Amendment.


In the aftermath of the COVID-19 pandemic, a national election bitterly contested by the losing candidate, and the January 6 Capitol riot, eradicating "misinformation" from television and social media has become a top concern of politicians.

In February, two Democratic members of Congress sent letters to the presidents of Comcast, AT&T, Verizon, Cox, Dish, and other cable and satellite companies implying that they should either stop carrying Fox News, One America News Network, and Newsmax or pressure the stations to change their coverage. According to the lawmakers, these conservative channels are responsible for promoting fake news and the kind of content that inspired extremists to march on Washington, D.C., and storm the Capitol.

"To our knowledge, the cable, satellite, and over-the-top companies that disseminate these media outlets to American viewers have done nothing in response to the misinformation aired by these outlets," wrote Reps. Anna Eshoo and Jerry McNerney, both of California.

Released in advance of a February 24 House Committee on Energy and Commerce hearing on "Disinformation and Extremism in the Media," the letter made it clear that some lawmakers do not want television providers to let their customers watch conservative news channels. Eshoo and McNerney asked the companies which "moral and ethical principles" guide their programming decisions; how many viewers watched these channels during the four weeks before the Capitol riot; and what steps were being taken to "monitor, respond to, and reduce the spread of disinformation." Committee members also took aim at the CEOs of tech companies such as Amazon, Google, Apple, and Hulu, who are perpetually accused—along with Facebook and Twitter—of undermining democracy and profiting from hate. 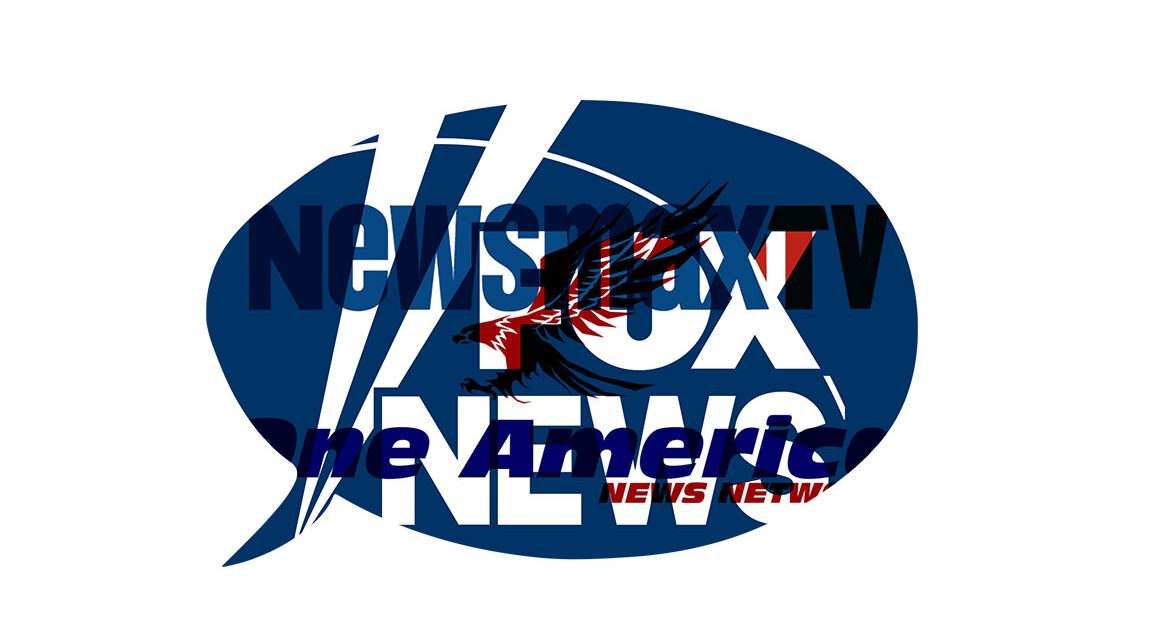 There is no "fake news" exception to the First Amendment.