Which Biden is Telling The Truth


“This is the same garbage Rudy Giuliani, Trump’s henchman,” Biden began to say. “It’s a last-ditch effort in a desperate campaign to smear me and my committee.”

“The vast of the intelligence people have come out and said there’s no basis at all,” he continued.


Despite Joe Biden’s remarks, Hunter acknowledged in an interview on Oct. 15, 2019 that he believes he was asked to join the board of Ukrainian energy company Burisma Holdings because his father was vice president.

“If your last name wasn’t Biden, do you think you would’ve been asked to be on the board of Burisma?”

“I don’t think that there’s a lot of things that would have happened in my life if my last name wasn’t Biden,” he said, adding, “because my dad was Vice President of the United States.”
H

Anybody that thinks that this drug addicted son of Joe Biden was just picked out of the blue to make all of this money in a subject he knew nothing about is a freaking total idiot.

I Care About Truth, Not Facts!

GURPS said:
“The vast of the intelligence people have come out and said there’s no basis at all,” he continued.
Click to expand...

Which intelligence people are these? The DNI said basically the opposite and the FBI concurs.
C

Wait till I tell you about a family called the Trumps.

You guys are gonna lose it

Crabcatcher79 said:
Wait till I tell you about a family called the Trumps.
Click to expand...

we are not interested in your unsubstantiated fantasy conjecture

Crabcatcher79 said:
Wait till I tell you about a family called the Trumps.

You guys are gonna lose it
Click to expand...

Surely you have already called the DOJ, FBI and IRS hotlines to report all of the illegal activities you know about.....amirite?
C

You think Guliani is a reliable source even after he got fooled by Borat?

CEO of Sinohawk Holdings, which was a partnership between the Chinese operating through CEFC/Chairman Ye and the Biden family just turned over all their evidence

so... the plot thickens

Having Biden arrested during tonight's debate would be awesome!

gary_webb said:
Having Biden arrested during tonight's debate would be awesome!
Click to expand...

Crabcatcher79 said:
You think Guliani is a reliable source even after he got fooled by Borat?
Click to expand... 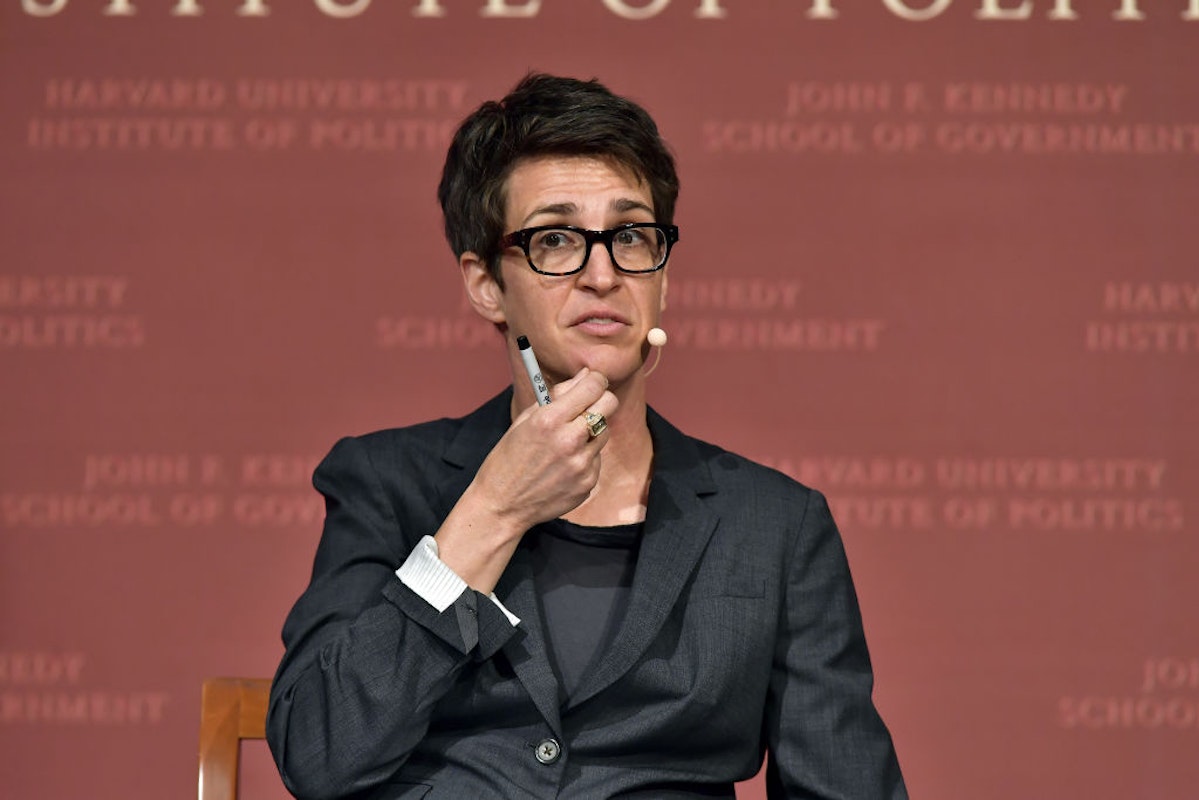 Media outlets on Wednesday rushed to report a scene from the upcoming “Borat” film allegedly showing Giuliani, in a hotel room, with his hand down his pants in a sexual way after speaking with a young female “reporter.” Ben Dreyfuss, editorial director at Mother Jones and no fan of President Donald Trump or Giuliani, stood alone defending the former mayor of New York City.

“I have now seen the scene with Rudy Giuliani and though it is creepy for other reasons it is being described on twitter in a false way. He does not have his hand down his pants in a sexual way. He is tucking his shirt back in after she untucks it removing his mic,” Dreyfuss tweeted.

Giuliani himself posted on Twitter that the video “is a complete fabrication.”

“I was tucking in my shirt after taking off the recording equipment,” Giuliani tweeted. “At no time before, during, or after the interview was I ever inappropriate. If Sacha Baron Cohen implies otherwise he is a stone-cold liar.”

“In fact, the NY Post today reports ‘it looks to me like an exaggeration through editing,’” Giuliani continued. “As soon as I realized it was a set up I called the police, which has been noted in [The Hollywood Reporter] article on July 8th.”

I'm sorry - did Rudy have sex with an underaged minor or have a crack pipe in his mouth? Launder money overseas with a government official?

They are saying Tony Bobulinski will be at tonight's debate with Trump.

Um, that is ex-Hunter Biden associate

I wouldn't put anything past these politicians.

Alleged former Hunter Biden business partner Tony “[Bobulinski] confirms that he was one of the recipients of the May 13, 2017, e-mail published by The Post eight days ago. That e-mail, from another partner in the group, laid out cash and equity positions and mysteriously included a 10 percent set-aside for ‘the big guy,’” the New York Post’s Michael Goodwin wrote. “Sources have said the ‘big guy’ was Joe Biden. In a matter-of-fact manner, Bobulinski states that the ‘e-mail is genuine’ and that the former vice president and the man leading in the 2020 race is indeed ‘the big guy.’”

Following the New York Post’s report last week, Fox News reported that “one of the people on an explosive email thread allegedly involving Hunter Biden has corroborated the veracity of the messages, which appear to outline a payout for former Vice President Joe Biden as part of a deal with a Chinese energy firm.”

My name is Tony Bobulinski. The facts set forth below are true and accurate; they are not any form of domestic or foreign disinformation. Any suggestion to the contrary is false and offensive. I am the recipient of the email published seven days ago by the New York Post which showed a copy to Hunter Biden and Rob Walker. That email is genuine.
Click to expand... 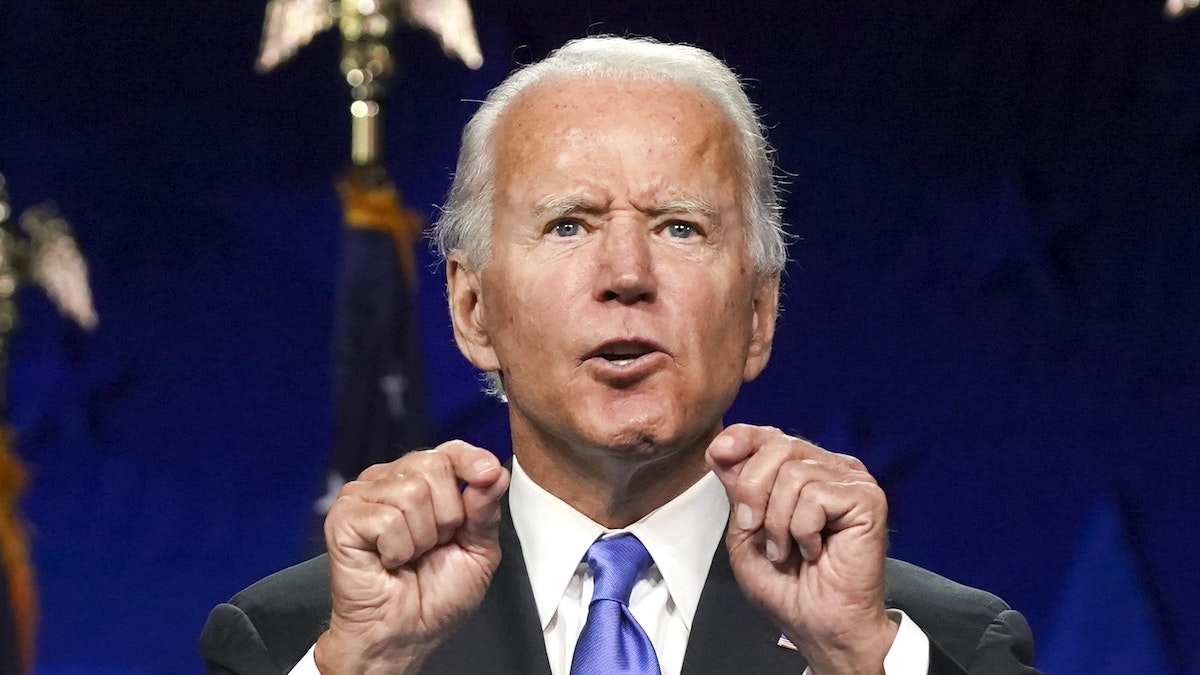