Why Adam Schiff doesn’t want anyone talking to the whistleblower

PREMO Member
To dignify Ciaramella with the term “whistleblower” misrepresents what he did. Sure, he filed what is technically called a whistleblower complaint. But he had no firsthand knowledge of Trump’s controversial July 25 phone call or motivations. Every allegation in the complaint begins with “I learned from multiple US officials,” or “multiple officials told me,” or “officials with direct knowledge informed me.” Just gossip. He never names any sources. Ciaramella acted as the anti-Trumpers’ front man. As for courage, not an ounce: He is cowering from public view.

Compare him to real whistleblowers. Jay Brainard, the top Transportation Safety Administration official in Kansas, blew the whistle this month, warning the TSA is lowering metal-detector sensitivity levels to shorten airport lines. He went on TV to warn against sacrificing safety for convenience.

Similarly, Boeing ex-employee Ed Pierson is blowing the whistle against the company for allegedly overworking assembly-line employees, leading to production errors that could cause 737 Max planes to malfunction or crash (Boeing denies a connection).

Real whistleblowers speak from firsthand knowledge. They muster the courage to expose dangers or abuses that would otherwise go unreported. Movies are made about heroes like former cigarette company executive Jeffrey Wigand, who went on “60 Minutes” to expose the industry coverup of addiction.

Schiff and the WB are cowards. Schiff is also a chronic liar. And democrats all played right into the lies that led to Trump's impeachment. But, it all boils down to the voters. They put these corrupt people in the majority. What will the people do in 2020?

PREMO Member
Ad Free Experience
Patron
I think we should all take up yoga and chant every morning. This will surely awaken the dumbasses that keep electing these yahoos.

PREMO Member
Let's post this to add some detail for future historians: 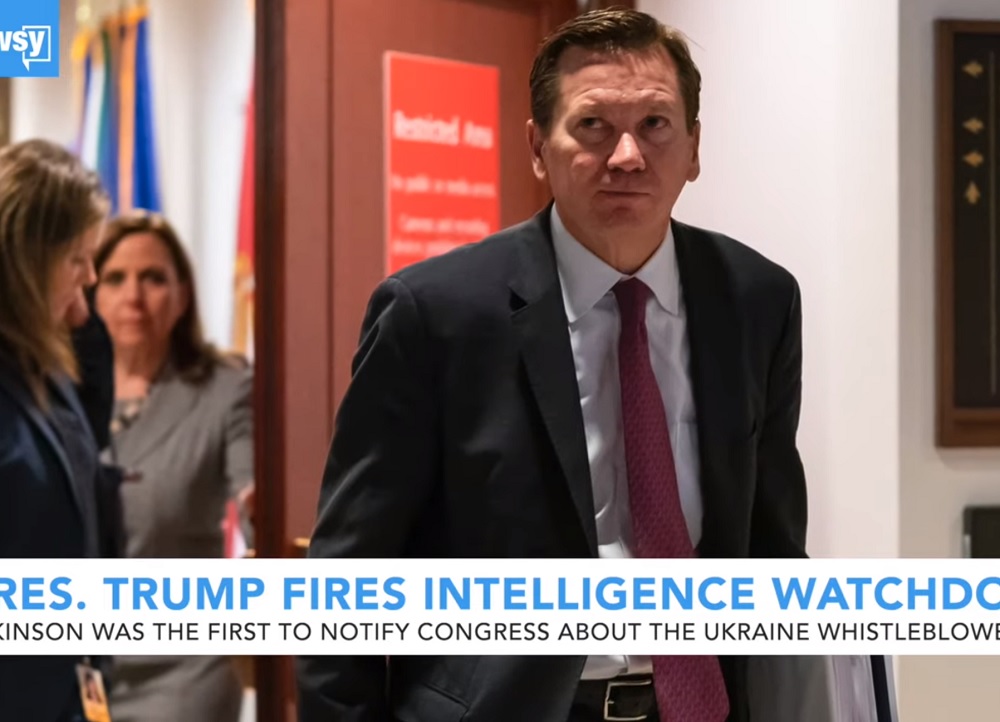 Why Inspector General Michael Atkinson Roundly Deserved To Be Fired

Here are the details you need to know to fully understand why President Trump lost confidence in Inspector General Michael Atkinson.