Wizard of Oz, bit of trivia

Ad Free Experience
Patron
Born in Springfield, MA during 1909 was a little person named Luigi Curto.
His family and my grampa Harold's were friends. He and Luigi were good friends.
Luigi worked in my great grandfather's shoe store before he caught the acting bug.

His stage name was Billy Curtis and during the 30's became a member of Singer's Midgets.
They portrayed the Munchkins in 1939's version of "The Wizard of Oz."

Billy had a uncredited role known as Braggart Munchkin, seen here in the spotted coat. 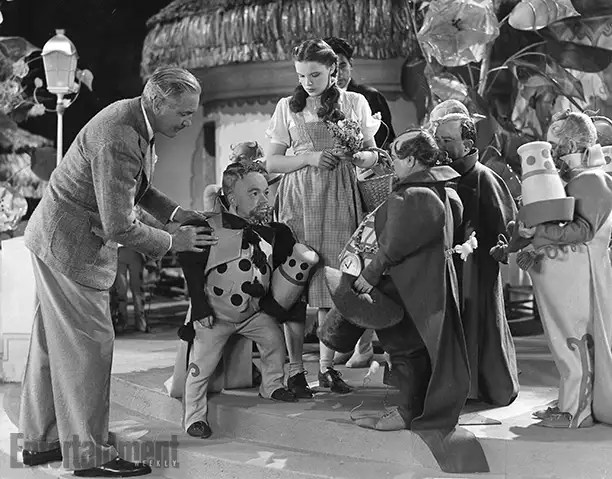 One of his later roles was in the 1978 film High Plains Drifter."
He portrayed Mordecai. 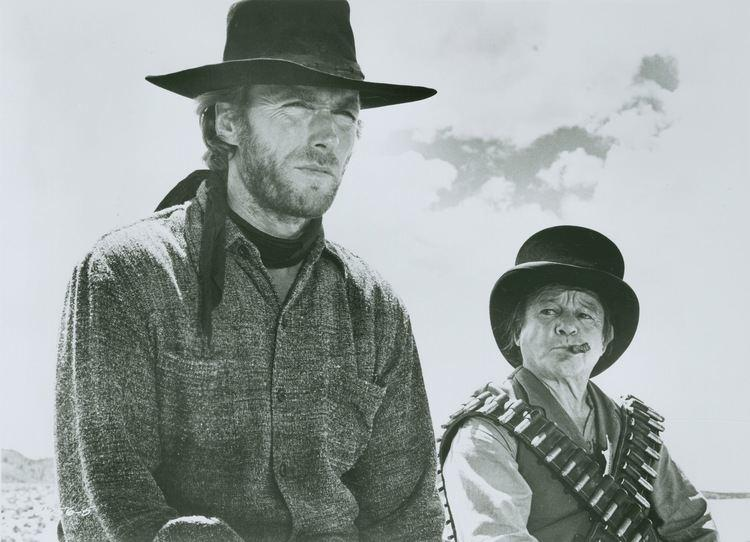